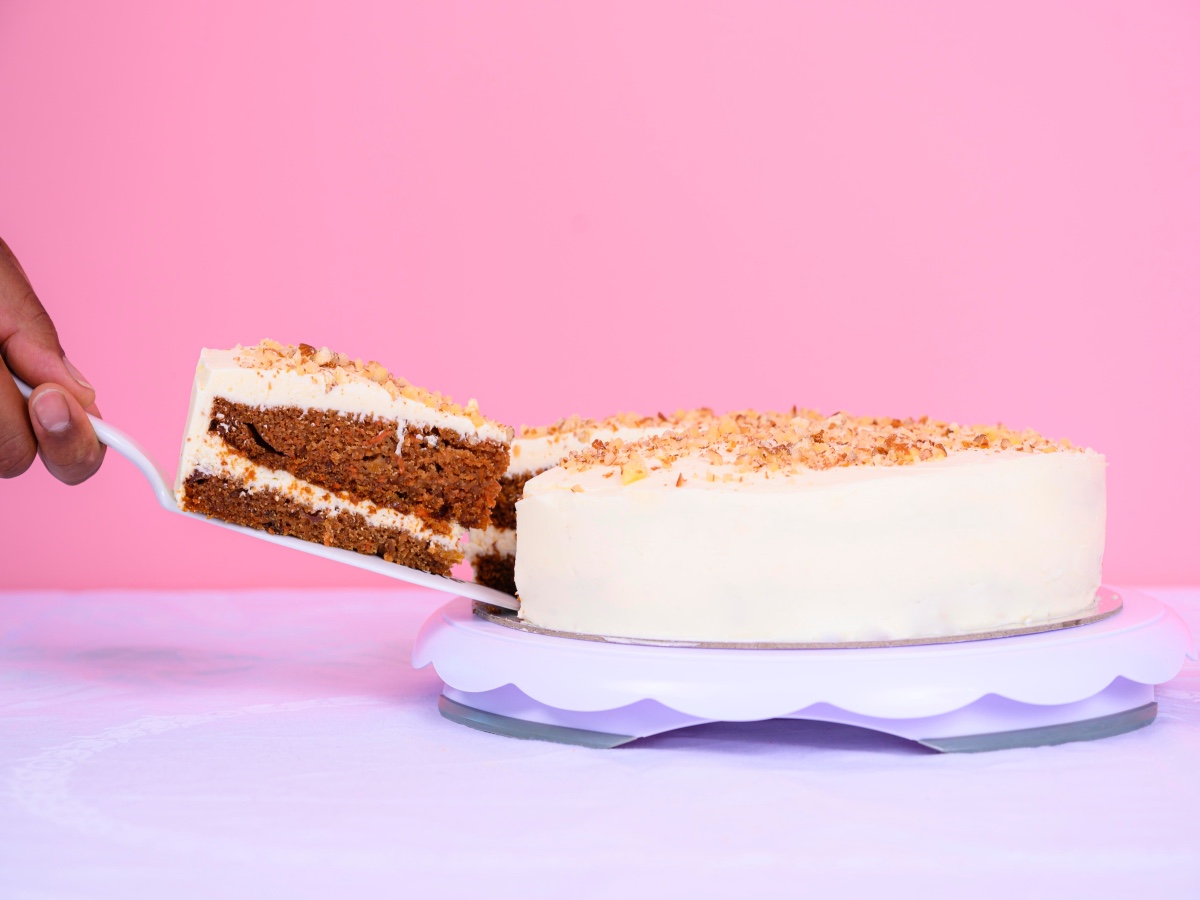 The ProShares Bitcoin Futures ETF arrived with a bang, and hit more than $1 billion in assets under management [AUM] in around 48 hours of being listed. Adding to this, Bitcoin touched a new all time high of $67,017 last week. All impressive stats, no doubt, and experts had plenty to say.

During an episode of the Unconfirmed podcast, host and journalist Laura Shin spoke to the pseudonymous Plan B – creator of the Bitcoin Stock-to-Flow Model – about Bitcoin ETFs.

The ProShares Bitcoin ETF is finally trading, but experts and investors are still divided as to whether a Futures ETF or a Spot ETF would have been the better choice. Coming to this debate, Plan B had a clear answer. He said,

“Bitcoins futures ETF is…it’s better than nothing, but it’s not as good as a Spot ETF. And so I’m already happy with the Futures ETF, and I understand it, because futures are instruments that the SEC understands.”

Coming to the cash-and-carry trade, he added,

“The Futures Bitcoin price is approximately annualized 10% higher than the Spot price at the moment, so a Bitcoin Futures ETF would lose that 10% contango premium compared to a Spot ETF…”

Simply speaking, Plan B concluded that the Bitcoin Futures ETF was a “first step.”

Other influencers have also chimed in to add their opinions to the Futures vs Spot ETF debate.

For his part, analyst and journalist Raoul Pal pointed out that the idea of Bitcoin was to have self-custody over the asset, instead of multiple parties “taking a slice out of your pie.”

While a Bitcoin Futures ETF could affect the price of the king coin, a pandemic has already done just that. In response to Shin, however, Plan B said, Bitcoin’s price had benefited from institutions printing more money because of COVID-19.

Coming to the “rising” problem of inflation, Plan B commented,

“…it will be nasty, I think. And there will be winners and losers, and I think Bitcoin is one of your safe bets in this scenario.”

As Bitcoin mining activity strengthens in the U.S., is it fading out from Kazakhstan