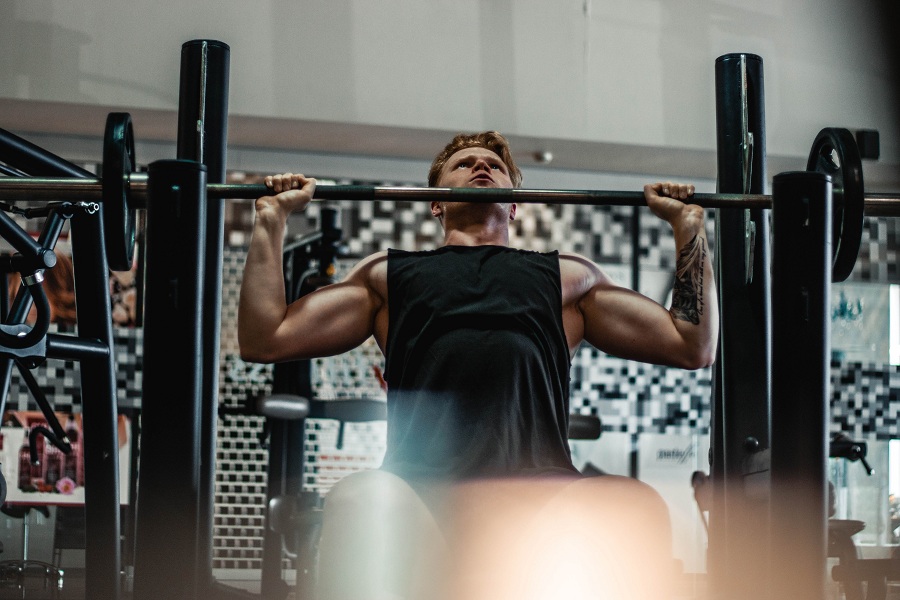 Price rallies for cryptocurrencies besides bitcoin (BTC) have helped push the digital-asset industry’s total market capitalization to about $2 trillion, doubling in just a few months.

Bitcoin’s dominance has been dropping and stood at 51.08% while altcoins were seeing a rise in dominance, which could lead to a rally. 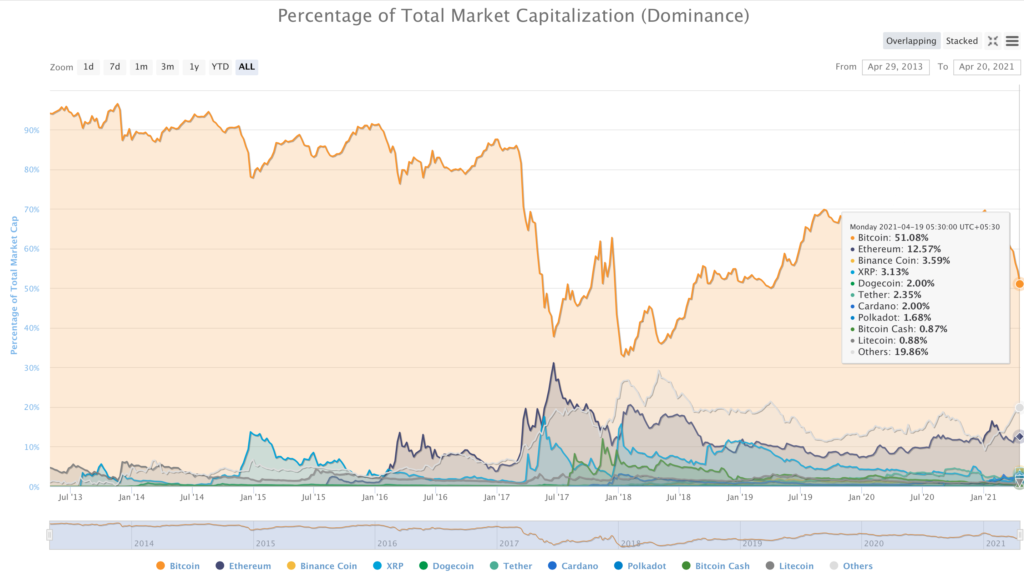 As per the above chart, Binance coin, Cardano, Polkadot, XRP, Litecoin, and Dogecoin have seen a significant rise in market dominance when compared to the other top alts. Ethereum (ETH), seen as the silver to Bitcoin’s gold, is viewed as the hope of the altcoin market. The start of bullish momentum for Ethereum could mean the start of the so-called altcoin season. With Ethereum charting its own path, altcoins face the mammoth task of catching up and taking back some of Bitcoin’s lion’s share of the market.

Ben Lilly, co-founder, and analyst at Jarvis Labs, recently appeared in an interview to share his views on ETH/BTC relationship. As seen in the past, whenever Ether gained momentum in relation to BTC, it signified a good sign for altcoins. As per the illustrations on the below chart, the ETH/BTC pair formed what we can describe as the ‘Livermore Accumulation Cylinder‘. 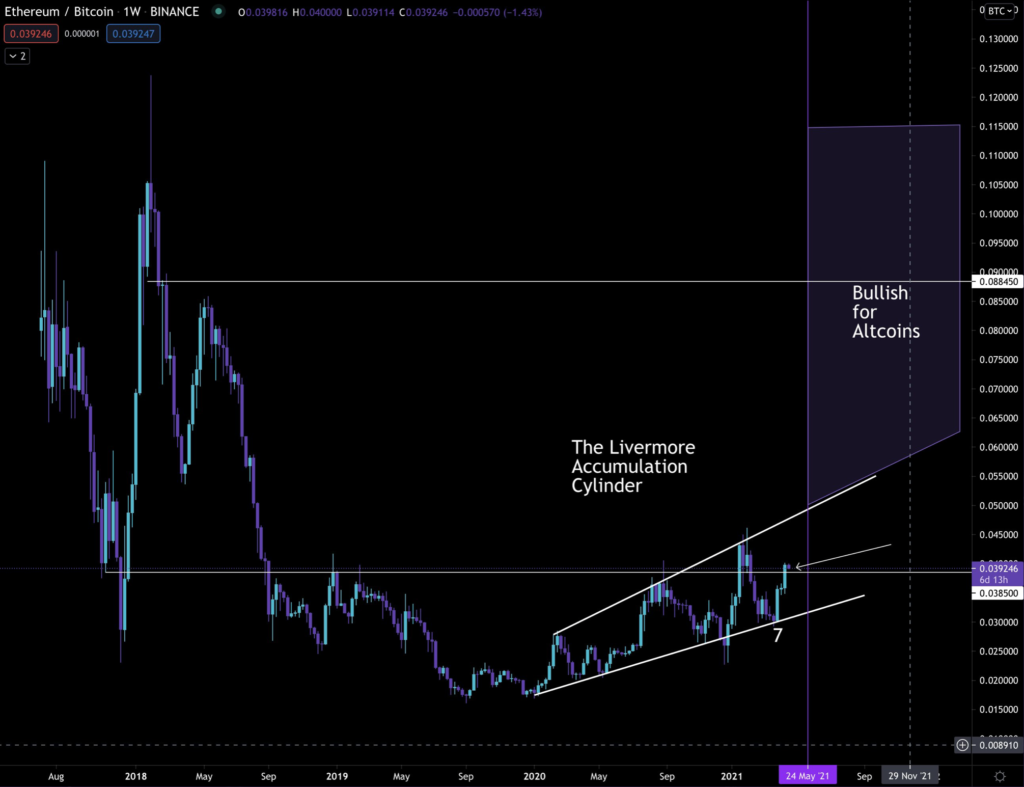 “If ETH/BTC breaks up and out of this cylinder, it’ll be another moment where expectations of what is normal will be adjusted. This is when we will see fast price action, and likely an altcoin season.”

As other assets begin to grow in market cap and age, network effects will grow. This, in turn, will theoretically insulate many crypto assets from Bitcoin since a lot of value will be attached to them. In this way, over time altcoins will slightly deviate away from BTC’s performance.

” Ethereum will be the first asset to do this, simply because of where it’s at in terms of its life cycle and development. But in terms of being immune to Bitcoin’s price, this won’t happen for many years. In fact, I think there will always be some correlation to an extent.” Billy said.

According to the data, ETH has seen a substantial increase in transaction volume calculated on the basis of a 7-day average. Glassnode highlighted that the volume has now hit a 1-month high and was around 142,789.956 ETH.

In the past, Fundstrat’s David Grider predicted that Ether could well be on its way to reaching $10,500. However, as Longhash previously noted, “Ether’s market cap” or any other alt for that matter “could quadruple and it would still be behind Bitcoin.”

Rewardefi WFI : Get inspired by the best Token sale of 2021