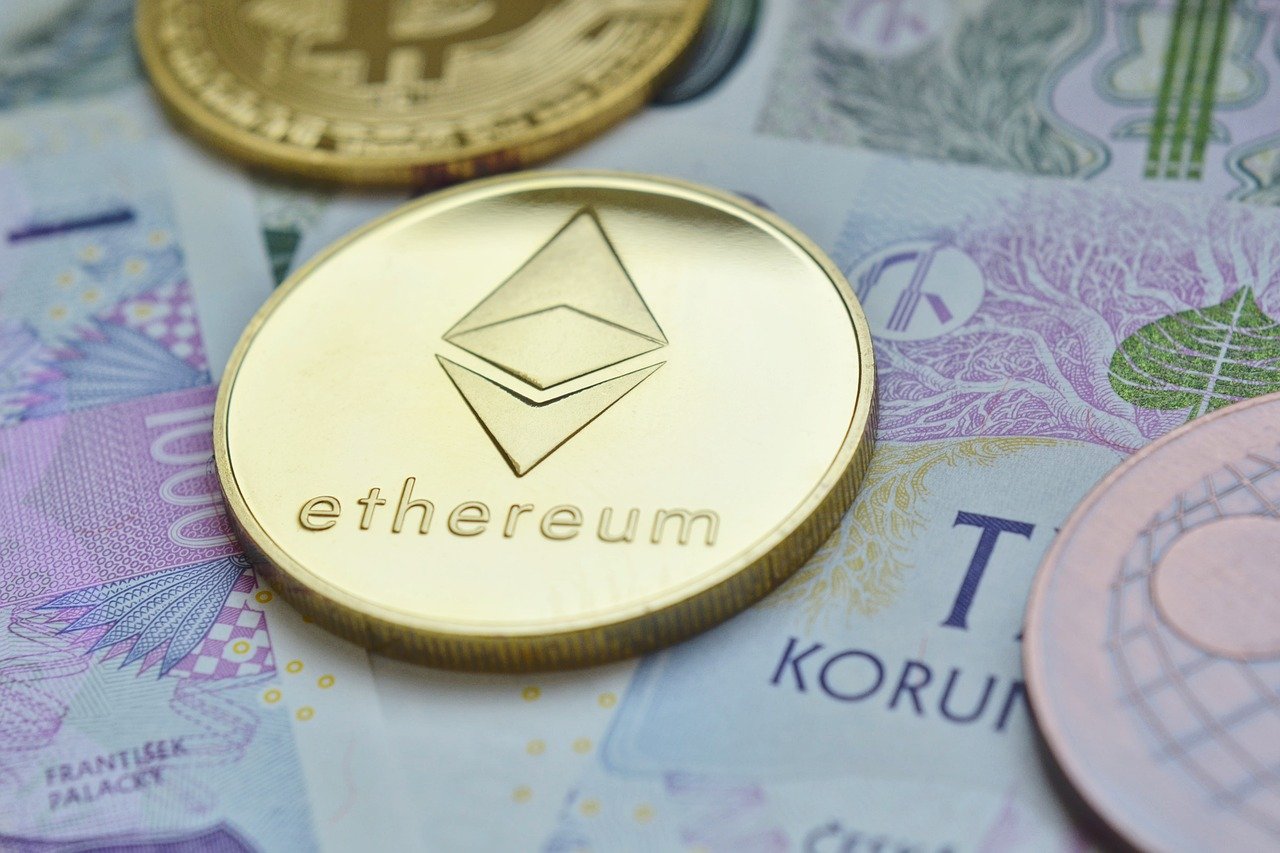 Ether finally broke an all-time high, surpassing $1,428 on 19 January and many traders expected the asset to continue reaching new ATHs. However, ETH has been down by about 11.9 % in the last 24 hours and was trading at $1,254.95 at press time. But this analyst at Fundstrat Global shared a bullish prediction about the asset’s current price movement.

According to David Grider at Fundstrat, Ether could well be on its way to reaching $10,500.

Ether has attracted much speculation and many think that a growing interest in DeFi is a primary reason behind the surge. With regard to DeFi, Brian Norton, COO of MyEtherWallet (MEW) sees this surge as a positive indicator for the future of ETH. Despite recent criticisms of high gas prices on the chain, he said in a release shared with AMBCrypto:

This growth in [DeFi] has attracted many new users seeking yields that are not available on bitcoin with centralized intermediaries.

He further said that Ethereum has over 5x the number of active developers as Bitcoin, and is adding developers “at a faster clip every day.” According to Norton, ETH’s performance is due to developer activity on Ethereum, “as it serves as an indicator that new and better use cases are coming,” which will increase demand for the asset.

At the same time, Grider partly based Ether’s prediction on the booming DeFi economy. He believes ETH is set for a sevenfold increase after its recent peak this week.

Additionally, the phased launch of Ethereum 2.0 could be another trigger behind ETH’s popularity in the market.

At the moment, ETH is up by 3.1% in the last hour. Chainalysis data found that ETH inflows to exchanges experienced the largest one day increase in 32 days, increasing by 762.44k ETH to 1.3 million ETH.

Typically, an increase in inflows indicates increased selling pressure. Moreover, ETH median trade intensity has decreased by 0.53 on average in the last 7 days. Chainalyis said this was the largest fall in 36 days and could indicate that more market participants want to sell.