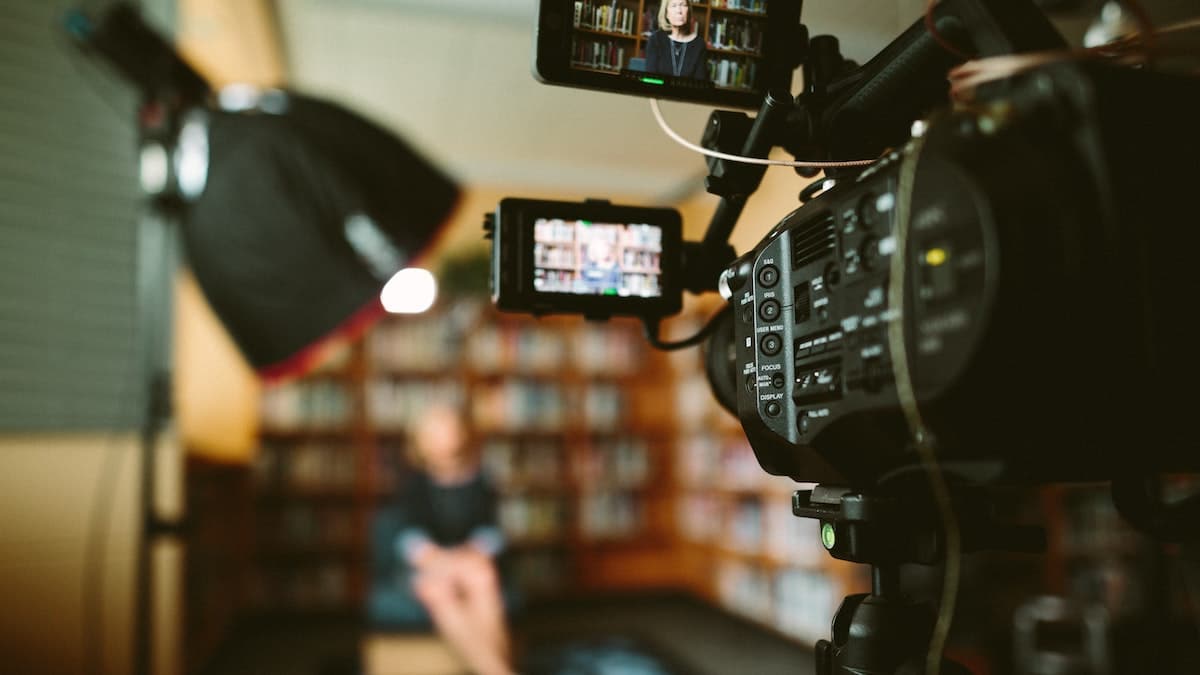 Ethereum [ETH], the world’s largest altcoin, has suffered extensively in June. ETH fell below $1,000 for the first time in more than a year as the broader crypto-market continues to slide south with no quick remedy in sight. That being said, ETH might have one — thanks to the ‘much anticipated,’ but delayed, Merge.

Creating records, is it?

Ethereum seems to be setting a new record, however, not the most pleasant one. The cryptocurrency saw a massive sell-off on the market between 18 June and 19 June. As per on-chain and market tracker Dune Analytics, the liquidation picture was painted as –

An address ending with “c2B3c” noted the single-largest liquidation in the platform’s history, losing over 71,800 ETH collateral positions on liquidity at approximately $927.

Now, at press time, figures for the same were noting a green uptick on the charts. However, it would take a while to replenish those TVL reserves. With ETH recording a 14% hike, at the time of writing, on the back of it crossing $1,000, there may be a good start to see.

Faith, trust, and what not

Despite an obviously turbulent journey, ETH holders still remain faithful and trust the much-anticipated transition (The Merge), the long-awaited upgrade. The number two cryptocurrency will soon switch to a Proof-of-Stake (PoS) model, a change that should eliminate concerns about Ethereum’s environmental impact. Likewise, it will also improve its transaction speed.

To achieve its ‘deflationary’ status, and in line with the Merge, the said cryptocurrency kept destroying a portion of its own supply. As of 20 June, the latest stats recorded an impressive figure. The number of staking ETH 2.0 deposit contract addresses hit 12,917,637. 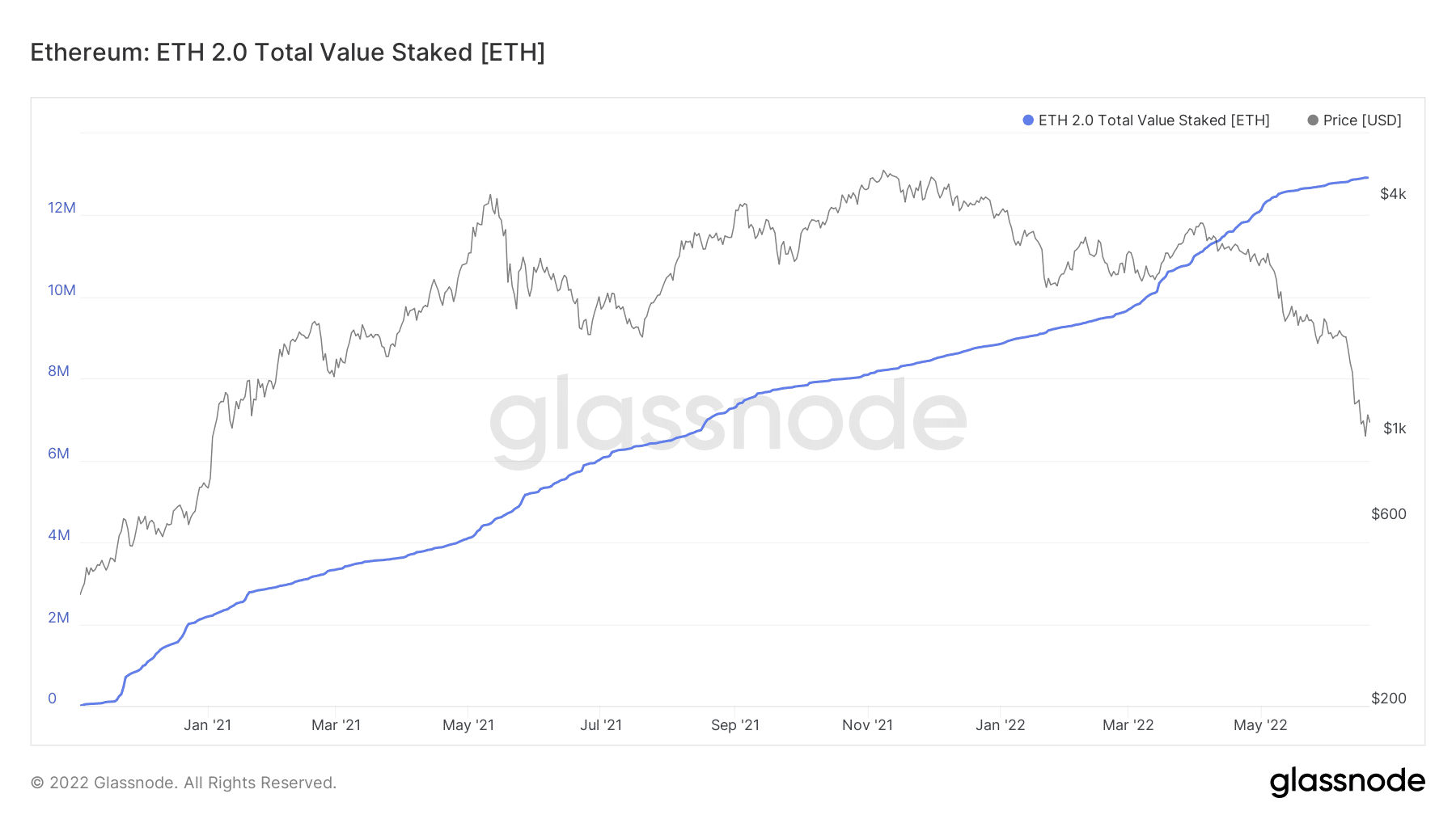 This means that more than 11% of the total ETH supply of 119,318,828 is currently staked in the ETH 2.0 contract. The in-transit merge has done huge favors to the world’s largest altcoin network. As Ethereum accelerates the shift towards ETH 2.0, investors have geared up for staking functionality by continuing to deposit Ether.

Continuing the same trend, this Merge would incorporate sustainable changes to the gas fee as well. Something, for which, ETH has been censured in the past.

But, looks like the Merge would indeed help ETH overcome this fear. In fact, Mean Gas Usage touched a one-month low of 82,796.391.

Worth pointing out, however, that ETH still has a long journey to go. Loyal ETH holders have suffered a grim fate of late, considering the market’s bearish streak.

Also, the number of addresses in profit hit an 18-month low too, as per Glassnode.

ETH holders would need some reassurance to continue their undeterred support, despite the market bloodshed.

Bancor pushes the pause button, but does that really work for BNT

Litecoin [LTC]: How traders can leverage these profitable outcomes