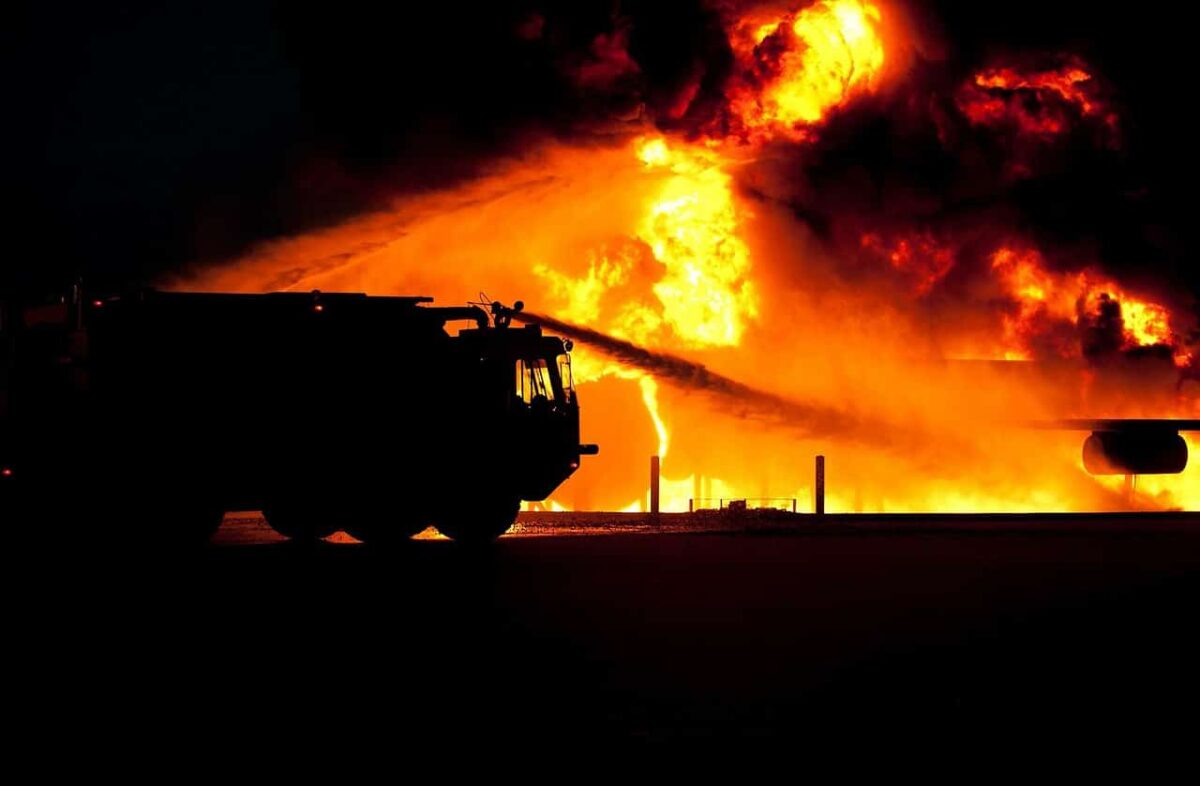 The latest crypto-market sell-off managed to put a lot of pressure on DeFi platforms. Bancor, like many other platforms like it, is feeling the heat too. Bancor recently announced a temporary pause on impermanent loss protection. The announcement is part of its plan to cut down on huge liquidity pool outflows.

Bancor made the announcement through a market condition update, one that was released on 20 June. The DeFi protocol cited hostile market conditions as the reason for disabling impermanent protection. It, however, noted that the feature would be re-activated when market conditions improve. The move comes amid concerns of DeFi platforms being attacked.

Bancor’s attempt to put out a fire?

Bancor’s latest update assured its users that the protocol is secure and is not facing any attacks. However, it did highlight the need to deploy such measures to ease the pressure that the DeFi platform has been facing.

“The temporary measure to pause IL protection should give the protocol some room to breathe and recover,” stated the update

Bancor also followed up the update with an AMA to provide more clarity over the matter. Mark Richardson, Research Lead at Bancor, noted that the impermanent protection pause would discourage any potential economic attacks.

This was in reference to the potential of a bank run, one triggered if major players such as 3AC and Celsius start pulling their funds.

How will the decision impact BNT?

BNT has been on a downward spiral since 10 June. This date saw it drop from $1.32 to $0.43 on 18 June. The sell-off resulted in nine consecutive daily red candles, highlighting panic over the likelihood of a liquidity run.

BNT is now heavily oversold due to the panic selling that ensued over the last few days. It painted its first green candle during the trading session on 19 June after testing its November 2020 lows.

BNT’s on-chain metrics highlighted interesting observations about its performance. For example, its 30-day MVRV Ratio dropped from -5.3% on 9 June to -40.35% by 18 June.

Worth pointing out, however, that it soon rose to its press time levels of -29.16%. It signified that there was a lot of buying at its most recent bottom.

The supply by top addresses dropped sharply from 76.90% on 13 June to 72.47% on 18 June. However, it registered a slight improvement over the last two days, confirming that some whales have re-accumulated at recent lows.

It remains unclear whether Bancor’s decision may have halted the sell-off. However, the metrics suggest that investors, especially whales, saw it as a sign to go easy on the sell pressure.

Unraveling the implications of still HODLing NEAR