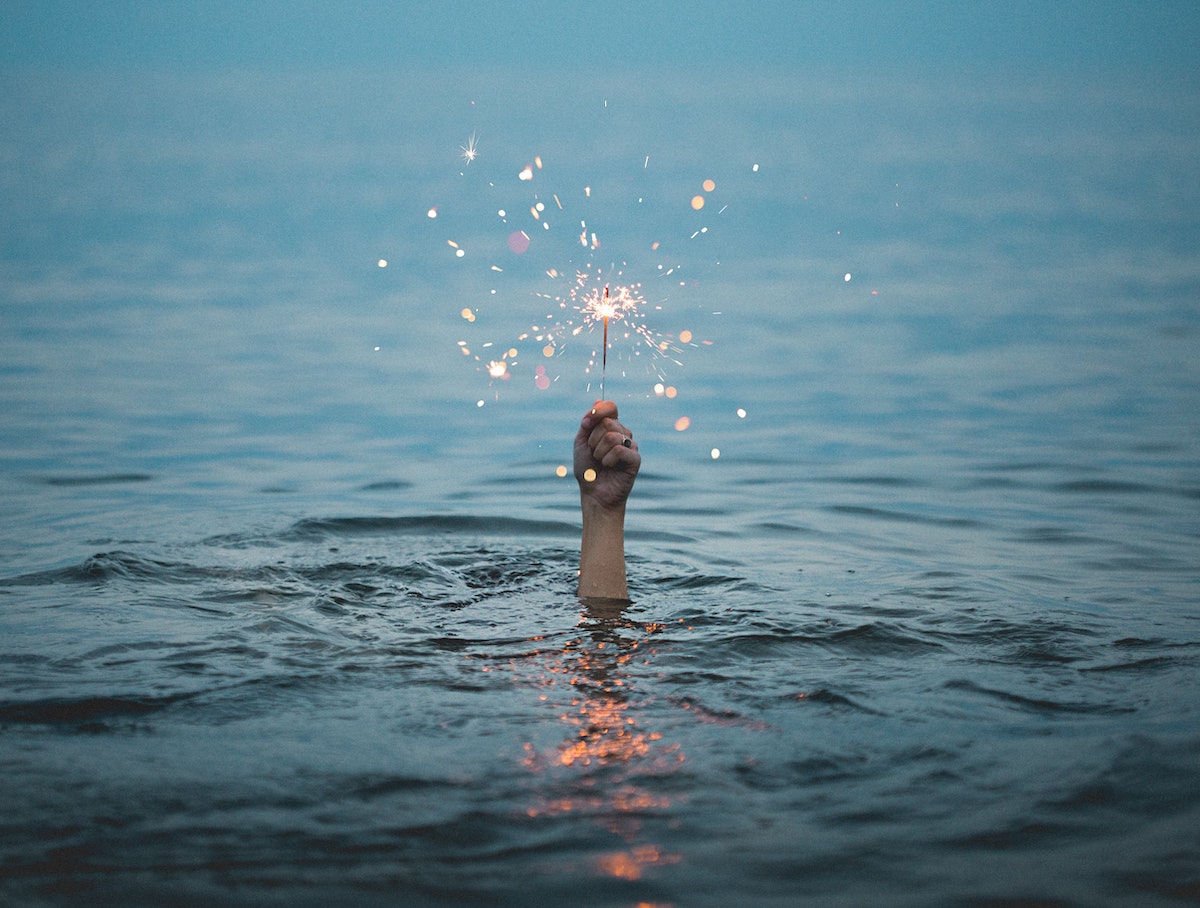 In the past week, the native token (LDO) rallied more than 18% on CoinMarketCap. Even at press time, LDO surged by more than 11%, changing hands at $2.15.

But does the platform has more to offer to investors/traders?

What I bring to the table

Over the years, Lido Finance has empowered investors to put their staked assets to use on the Ethereum network. And, this is not just limited to Ethereum, but also extends to Solana [SOL], Polygon [POLY], and Polkadot [DOT].

But yes, the said platform represented the largest liquid staking derivative (LSD) provider of any protocol on ETH.

Numerically speaking, with 4,149,796 ETH staked through it so far, Lido Finance is the leading staking provider ahead of the Merge.

This represented more than 31% of the total ETH staked in the market at press time.

But that’s not it. Lido has released a proposal to expand the staked ETH (stETH) footprint to Ethereum’s two largest L2 chains: Optimism and Arbitrum.

Meanwhile, to offset the complexity around the stETH token contract, Lido Finance even incorporated wstETH, a wrapped version of stETH. Herein, the former was specifically designed for smart contract integrations.

Lido chose to support only wstETH – wrapped staked Ether – for several reasons, it claims. However, it only shared that wstETH offered “simplified bridge contracts and ease of integration, both with bridges and general DeFi space.” Hence, the offsetting part.

Thus, came the extra support to handle the aforementioned integration: Optimism and Arbitrum. On 18 August, Lido Finance unveiled the next step as part of its expansion plan. The staking platform aimed for layer 2 networks mentioned here.

Thereby, showing its intention to tap into the Ethereum network’s full potential through L2s.

Following the six-month-long consistent decline in the total value locked (TVL) within the DeFi ecosystem, July marked the beginning of new things as TVL across many protocols started to recover.

At press time, LDO TVL on the DefiLama platform stood at $7.03 billion.

But probably the biggest risk to Lido Finance at this point is confidence in the derivatives. One of the reasons why stETH has been making headlines lately is because it has lost its peg to ETH.

At the time of writing, stETH was priced at $1,566, which can be considered at a 1.2% discount to ETH ($1.65k). This could indicate a bit of pressure on the stETH peg, which got catalyzed by illicit events, such as the Celsius and Terra collapse.

Shoutout to all NFT holders- Here’s something you should know