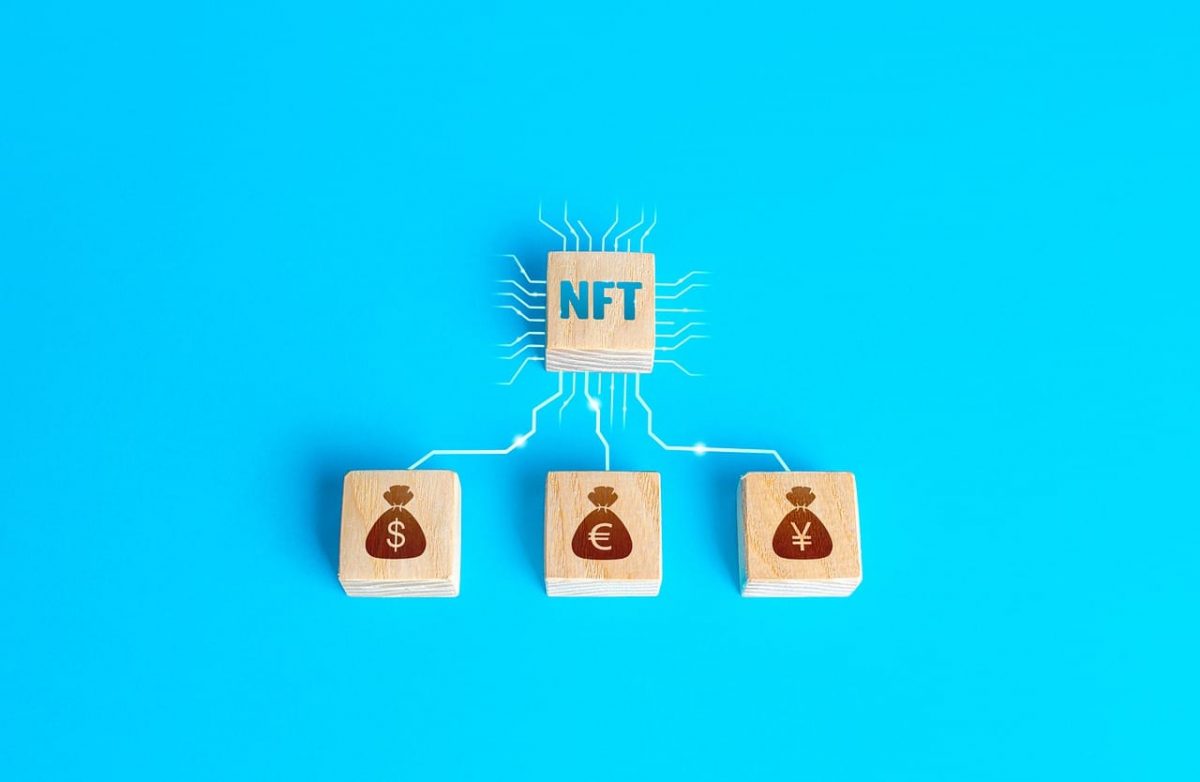 The NFT market is set to face another big test as bearish headwinds continue to crash floor prices. The latest scrutiny will be confronted in a legal battle now.

Former OpenSea manager, Nathaniel Chastain, recently claimed that the United States wants to set a precedent after accusing him of insider trading. Chastain’s legal team has filed a motion to dismiss the charges against him.

See you in court!

According to Reuters, Chastain was accused of buying 45 NFTs on 11 separate occasions based on confidential information.

He also invested in tokens introduced by NFT creators that were yet to be sold via OpenSea. Prosecutors said Chastain chose which NFTs to feature, and sold his NFTs shortly after they were featured, typically for two to five times of what he paid. Chastain’s legal team said,

“The government has brought the instant prosecution using ill-founded applications of criminal law to set precedent in the digital asset space. While seeking to use this first-of-its-kind prosecution to posit broad assertions of insider trading, property theft and money laundering, the government’s arguments are contrary to years of settled precedent and are a transparent effort to plant a flag in the blockchain industry.”

On the other hand, NFT lending protocol BendDAO proposed emergency measures to keep the ecosystem afloat. According to the latest reports, the protocol is left with only 12.5 wETH worth over $23,00 to pay back its debts which amount to 15,000 ETH.

There are several reasons being cited for the crash of the NFT market. Several high-profile NFT collections lost their floor prices adding to the macro-turbulences in the global financial system.

The proposal is likely to get accepted as 97% of voters are in favor of the motion.

What does data say?

The collapse of the NFT market is also reflected in the data charts. It is fair to say that the NFT markets posted a tremendous volume in January and February 2022.

But it has been unable to maintain that strength as market conditions worsened internally and externally in due course.

The sharp decline in sales volume can be seen from May 2022 onwards.

On 1 May, the NFT sales volume accumulated just below $600 million.

But the market was heavily affected by the Luna collapse and 3AC liquidation among other anomalies.

At present, the NFT market is unable to register even $50 million on daily volume charts.

There are no huge shifts in new addresses in the NFT market. This can be seen visibly in the charts as unique addresses have remained stagnant throughout the bear market.