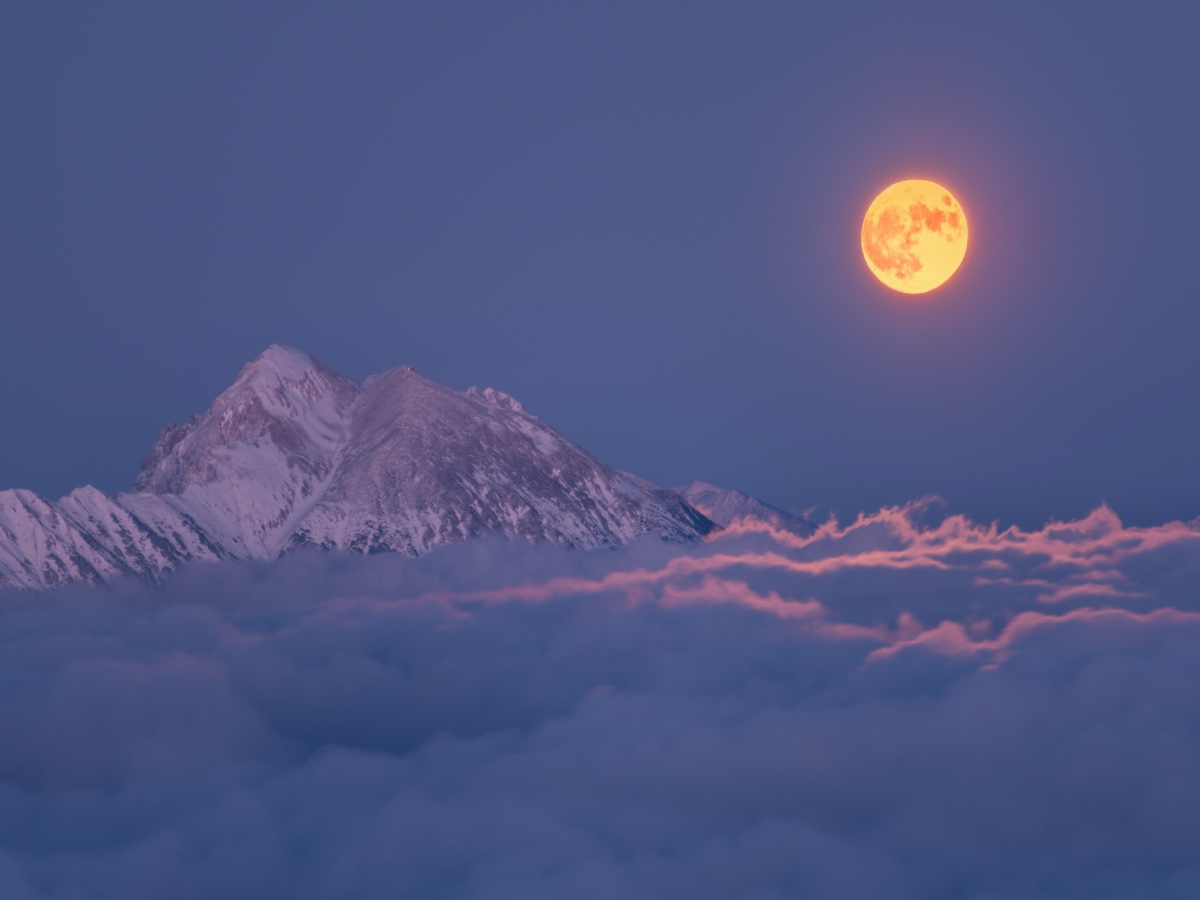 For investors looking for a refuge as their portfolios started to bleed, Terra [LUNA] looked like a safe bet. However, at press time, LUNA too seemed to be celebrating a Game of Thrones-style red wedding as it recorded both significant daily and weekly losses in price.

As LUNA and the other top nine cryptos struggle to stay whole, here’s what you should know.

A Terra-ble time for the bulls

At press time, LUNA was the ninth-largest crypto by market cap and was switching wallets at $88.90. This was after losing 6.94% of its value in a day and 22.30% of its value in a week. In fact, LUNA recorded the biggest fall in terms of both daily and weekly price among the top-10 cryptos.

Not surprisingly, LUNA’s trading volumes also took a hard hit along with the latest drop. LUNA volumes fell from above three billion to around 2.24 billion in close to two days.

Worth noting here is that the tremendous drop in trading volumes took place despite the news that the Luna Foundation Guard planned to add $100 million worth of AVAX to its reserve for the TerraUSD [UST] reserve.

Welcoming $AVAX as the second major layer one crypto asset next to $BTC as part of the $UST Reserve.

The inclusion of @avalancheavax's native token marks the start of a diverse pool of layer one crypto assets helping support the $UST peg.

It's only just the beginning frens. https://t.co/5utdQMVAiw

Every moon has a silver lining

So, is it safe to conclude that LUNA is in for some corrections regardless of any milestones? Possibly so, as Santiment data showed that weighted sentiment for LUNA has been in the negative range since 1 April. This, in spite of a rally that took the asset above the psychological price of $100.

Weighted sentiment clocked in at -0.99, but on a more positive note – no pun intended – this lengthy period of low spirits could be the fuel that LUNA needs in order to set off on another rally.

Taking it a step further, there’s also development activity. While the numbers have been moving upwards since about early March, there was a small downtrend at press time.

This too coincided with LUNA’s fall in price. However, if developers feel that LUNA has a chance of success, it’s possible to reverse this trend.