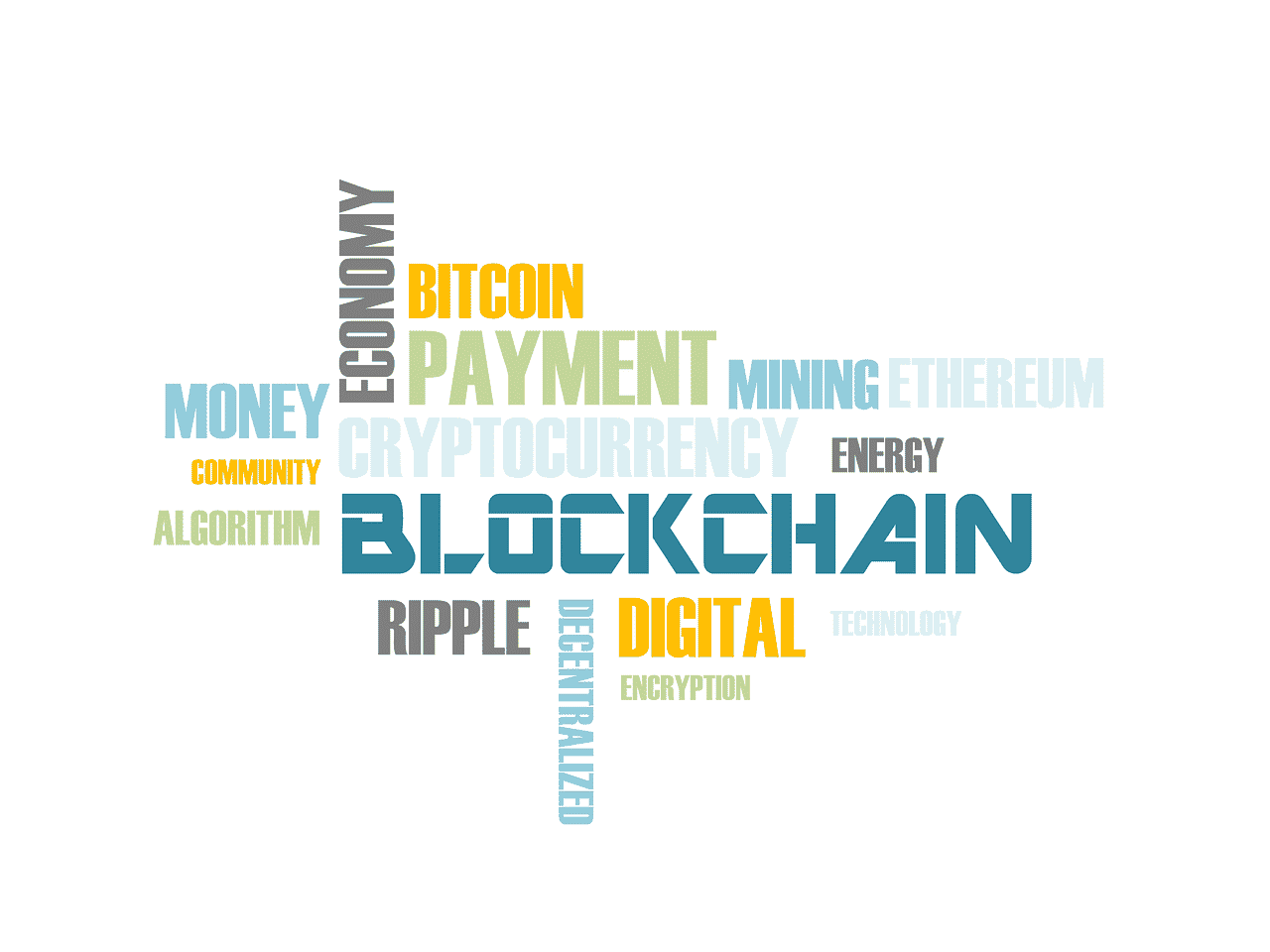 An Indian blockchain company 5ire, recently raised $100 million in a Series A round of funding from UK-based Sram and Mram. The company with a $1.5 billion valuation has suddenly emerged as the latest addition to the Unicorns in India.

Well, with this news, it might look like the Indian crypto sector is booming. However, this doesn’t seem to be the case, at least not in the last couple of months.

Reportedly, India’s biggest digital asset exchanges are preparing for a protracted crypto winter that may include some unfavorable local twists. Exchanges, including Binance-backed WazirX, have put expansion plans on hold as a result of the current crypto market conditions, the inability of consumers to move money to their accounts, and the impending introduction of a dreaded transaction tax on cryptocurrencies.

As per Google Trends analysis of the past 90 days of search data, the 2022 Union Budget declaration of the 30% tax on revenue from cryptocurrencies and other virtual digital assets appears to have had a detrimental impact on the interest of Indian retail investors.

Furthermore, on 1 February 2022, searches for the term “Cryptocurrency” reached an all-time high, with a reading of 100. Since then, most days have seen values between 17 and nine.

The reason for this happens to be that the Indian government treats cryptocurrencies differently from equities and bonds by forbidding the offsetting of trading losses.

Additionally, the fact that crypto exchanges have been mostly shut off from the conventional financial system since mid-April adds to the misery of the Indian investors.

The current scenario of the market happens to be quite different from 2021 when India was one of the thriving markets for cryptocurrencies.  That being said, according to Chainalysis, the country’s cryptocurrency market grew by more than 600% in the 12 months leading up to June 2021.

Where does 5ire fit then?

As per a medium post dated 8 December 2021, 5ire plans to replace the current mechanism with the SPoS, or Sustainable Proof of Stake consensus algorithm that provides high levels of security and efficiency never attained by neither PoW nor PoS. Furthermore, the organization plans to expand its base across America, Asia, and Europe.

Thus, despite an unfavorable Indian cryptocurrency market at the given moment, companies like 5ire are building a more democratic and impactful system that has sustainability and long-term benefits for the planet.

India: BACC ceases to exist because of these reasons