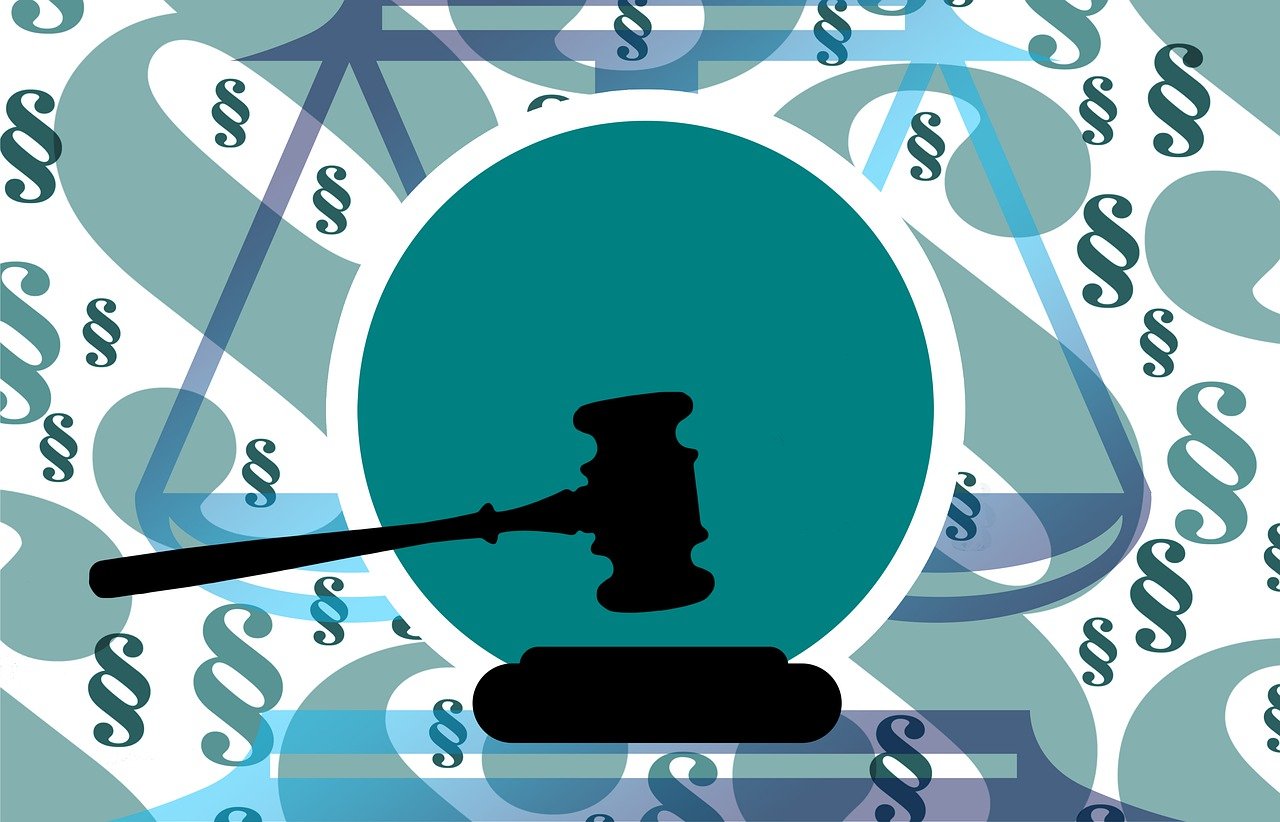 The Blockchain and Crypto Assets Council (BACC) will no longer exist, according to the Internet and Mobile Association of India (IAMAI). The BACC is being disbanded. According to a statement from the IAMAI,

“The association was forced to decide because a resolution of the regulatory environment for the industry is still very uncertain, and the association would like to utilize its limited resources for other emerging digital sectors, which make a more immediate and direct contribution to digital India, notably, deepening financial inclusion and promoting Central Bank issued Digital Currency [CBDC].”

A step towards new digital cultures

The IAMAI made it clear that it would prefer to use its meager resources for other newly developing digital industries. The decision of discontinuing the association was announced at a meeting on 14 July.

Members were also informed that IAMAI would support BACC activities through the end of the month. This would be done to guarantee a seamless transition and proper conclusion of ongoing projects. Ashish Singhal and Sumit Gupta, chair and co-chair of BACC, in a joint statement, said,

IAMAI’s separation from BACC could be another setback for India’s struggling crypto exchanges and businesses that have already been disrupted by the market drop and the installation of strict crypto tax policies.

Additionally, the demolition of BACC by IAMAI, according to crypto specialists, will result in the loss of a significant policy lobbying arm for the young industry.

BACC as crypto ecosystem of India

Not to forget, the Indian crypto ecosystem was represented by BACC. It has been collaborating with regulators, businesses, and policymakers to make better sense of the current crypto situation in India.

Furthermore, leading crypto players, such as WazirX, CoinDCX, CoinSwitch, and Mudrex among others, are members of the council. According to reports, IAMAI and the crypto businesses were at odds. Additionally, there was pressure due to RBI’s (Reserve Bank of India) outspoken opposition to cryptocurrencies.

Furthermore, regulators continue to be apprehensive about cryptocurrencies. While the government is currently developing crypto regulations, the tax laws revealed in Budget 2022 have had a significant negative impact on exchange trade volumes.

Related Topics:crypto regulationsindia crypto banReserve bank of India
Up Next

Bitcoin: Before you take long trades of BTC’s $20k breakout, read this