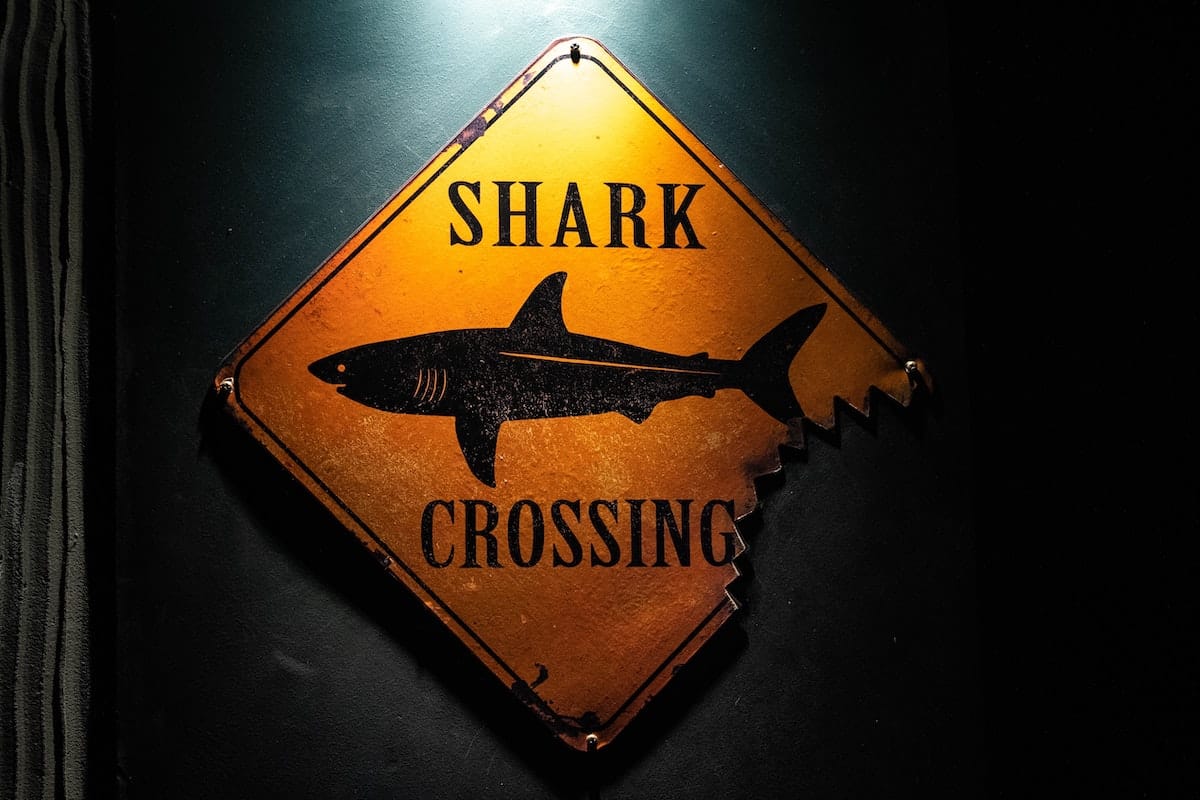 The circulating supply of Tether [USDT] and USD Coin [USDC] has seen a dramatic decrease since May 2022.

In the July edition of its Global Cryptocurrencies and Digital Assets report, the Bank of America concluded that the recent rise in crypto outflows from exchanges and a rise in stablecoin net inflows hint at a ‘bullish’ market momentum.

That being said, two of the largest stablecoins, Tether and USD Coin saw a massive increase in accumulation from a dominant cohort. A specific group of stablecoin holders (between 10k and 100k), also known as sharks showed intense accumulation in the last two-three weeks.

On the other side, BTC for instance did see some increase in its price action. However, bulls, as per the graph, weren’t in a rush to acquire more. Comparing both the situations, analytic firm Santiment asserted,

“This accumulation indicates a disbelief in the rally, and a reluctance to buy in, also known as a ‘wall of worry’.”

It also shows that during turbulent times, the said whales sought stability rather than buying the crypto dip.

Given such a demand for stablecoins, both flagship representatives have been busy. For instance, Tether, as reported by WhaleAlert, resumed its minting process despite a few hiccups.

On 3 August, Tether minted an additional billion USDT. Thus, taking the tally to 66.41 billion. While doing so, it even maintained its $1 peg to USD.

Moving on, Circle’s stablecoin has continued to narrate impressive stories since the beginning of this year.

As per Dune analytics, in stablecoin transfer volume for the last 30 days, USDC holds a share of 52.4%. Tether only has a share of 20.5%.

Now, many would consider the rise in stablecoins as a reluctance in buying more BTC. But the CEO of Binance, Changpeng Zhao, doesn’t seem to be sharing the same opinion. According to him, the growing supply of stablecoins is bullish for cryptocurrencies in the long term.

‘Where, how’ of TRX bulls leveraging this pattern’s breakout potential