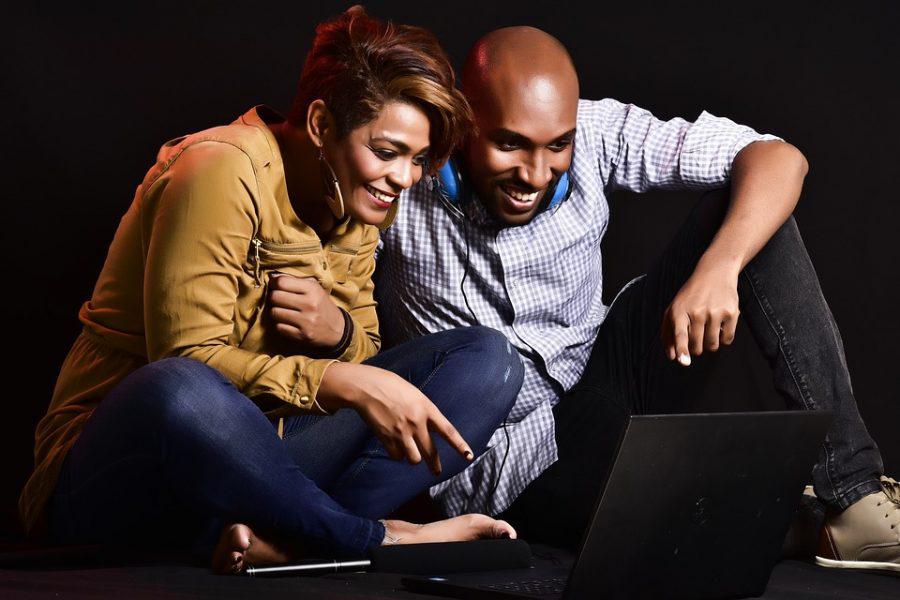 There is more and more talk about the cryptocurrency market on television, in particular, and in the media in general. This is no longer just a trend, but a consistent pattern, with viewers being offered a wide range of different formats – from serious talk shows all the way to children’s shows. This level of attention can mean only one thing: speculation on the demise of the crypto industry is premature.
It would seem that those predicting that the cryptocurrency “bubble” is about to burst are once again risking putting their foot in it. Judging by the attention given to cryptocurrencies in the media and on television around the world, this is simply not the case.
In recent days we learned that a highbrow television show on digital currencies is being launched in the United Kingdom. Its host will be a popular actor and financial guru Dominic Frisby, and its participants will have the chance to win money in the form of silver ingots or Bitcoin Cash tokens.
A similar show was previously announced on the other side of the pond, in the USA. The American network CBS has decided to create a cryptocurrency program together with a popular crypto blogger who goes by the pseudonym Crypto Crow. Bitcoin and blockchain will also be discussed on the new Cryptomania radio show on Boston FM, where, for example, listeners can learn how to acquire various altcoins or how to best invest in a digital currency.
The development of the crypto industry even caught the eye of the creators of the children’s program Sesame Street, which has announced the launch of an innovative blockchain education course for children. All this looks more like a natural attempt by the public to understand the innovative technology than it does an attempt to bury it.
If you consider humanity as one big corporation for generating income and improving the quality of life, the blockchain and cryptocurrencies can be seen as a sort of global innovation that significantly changes the life of this corporation. The introduction of such innovations often engenders heavy resistance from those who have become accustomed to living and working the old way. This phenomenon has been studied by corporate psychologists for years now. It goes through several stages of development: shock, incompetence, denial, reflection, acceptance, testing, and integration.
The most progressive members of society may go through this process fairly quickly, either individually or in small groups. It takes much longer, however, for large social groups to traverse this path. blockchain enthusiast, crypto backer, and ICOBox co-founder Anar Babaev muses:

“The hype around bitcoin at the end of 2017 can be split into two phases: the ‘shock’ phase and the ‘incompetence’ phase, with all the attendant herd reflexes and hasty, impulsive acts both ‘for’ and ‘against’ the innovation. All the stories about people selling their homes or apartments to buy coins, which were supposed to double in value over the next couple of days, were part of this hysteria,”

“The drop-off in interest in cryptocurrencies at the beginning of 2018 is characteristic of the ‘denial’ phase. Right now we are inexorably moving on and passing through the ‘reflection’ phase, which should be followed by the ‘acceptance’ phase.”

According to Anar Babaev, following this logic a cryptocurrency renaissance can be expected by the start of 2019. For the time being, you can read about them, hear about them on the radio, and watch shows about them on TV. This information is sure to come in handy in the future, to keep you from making a fool of yourself, seeing as any knowledge of a new technology is better than their complete denial and disregard. All the more so since, as we can clearly see, there are countless opportunities to gain this knowledge today.

Earn and counter global warming at the same time with Swytch!

Nebulas published its 'Yellow paper', an insight of Nebulas Rank