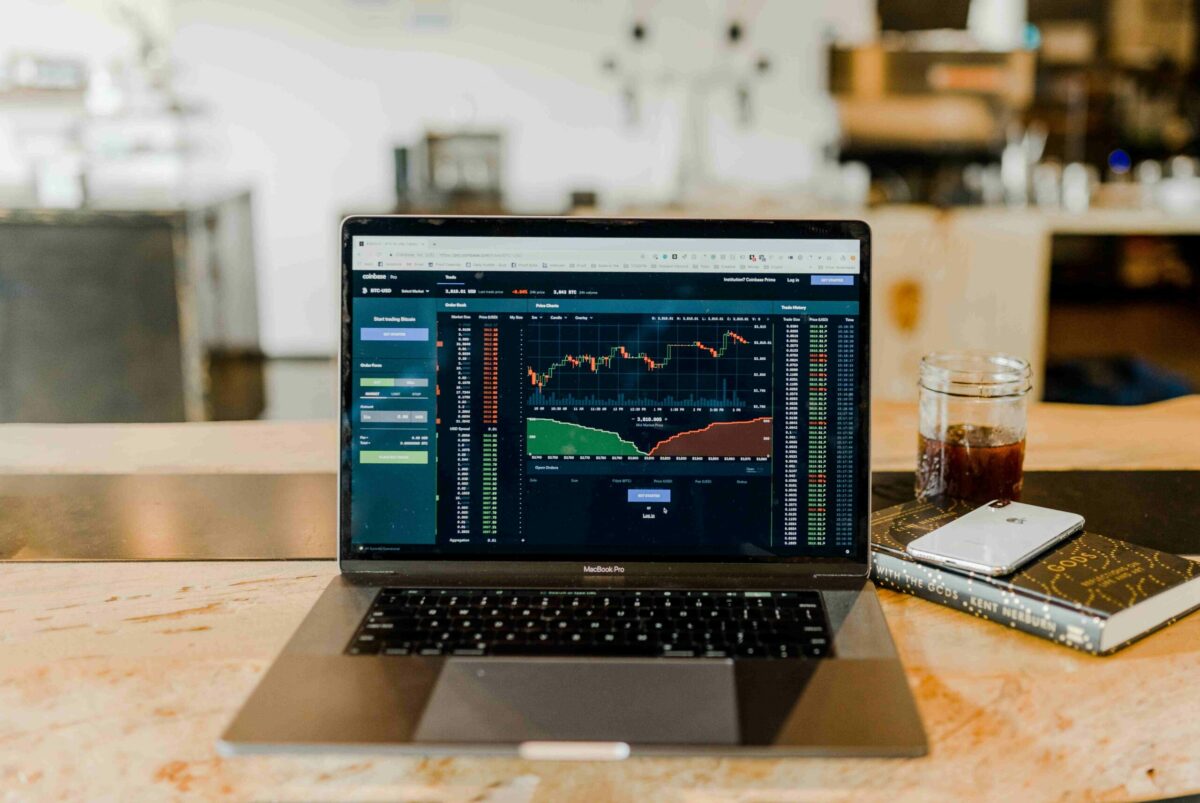 The optimization of consensus algorithms as a grip to improve the operational efficiency and scalability of blockchain systems has become an important direction of concern for industry and academia.As an efficient consensus mechanism is crucial for the whole blockchain system, fractional-based ANFS’s original Hybrid Proof of Sequence (HPOS), which integrates Proof of History(POH), Nominative Proof of Interest (NPOS), and Practical Byzantine (PBFT), and uses Verifiable Random Function (VRF) to select committee nodes and achieve consensus eventually, was recently unveiled.

Hybrid Proof of Sequence, which is based on sharded technology and incorporates the core idea of POH consensus mechanism. Unlike the traditional POH consensus mechanism, the HPOS mechanism is based on the sharded technology, in which the network transactions are randomly assigned to multiple shards, and each shard is constructed by the shard consensus node selected by the VRF function to generate the transaction sequence of the shard, and any node within the shard can verify the shard by computing any fragment of the transaction sequence of the shard.

In the HPOS consensus mechanism, the participating nodes are divided into general user nodes, shard sequence generation nodes, and shard sequence verification nodes. General user node GU (General User). In the HPOS consensus algorithm, GUs do not participate in consensus directly, but are randomly assigned to different shards and can be informed of the latest status of the whole system through the P2P network. SG (Sequence Generator) is responsible for sorting the transactions in its shard, constructing the sequence of transactions in its shard, broadcasting the sequence of transactions in its shard within the shard using the Gossip protocol, and maintaining communication with SGs in other shard using the Kademlia protocol.

A Sequence Verifier (SV) node is responsible for verifying the transaction sequences generated by the SG and broadcasting the results within the shard. In general, the SV has the same arithmetic power as the SG and can replace it in case of SG failure.

“The HPOS consensus has certain hardware requirements for SG and SV, so at the beginning of the nodes entering the system, they need to prove their hardware performance, and the proof mechanism is like POW, where the first 11k nodes among n nodes will be selected. After that, by running the NPOS protocol, the top k nodes with the most votes among the 11k candidate nodes will form the consensus committee of the whole network, and the next 10k nodes will form the supervisory committee of the whole network.

With the help of VRF, each SG node and every 10 SV nodes will be randomly assigned to each shard. This approach can effectively avoid the collision caused by fixing SGs and SVs in one shard”, the developer maintained.

Hybrid Proof of Sequence (HPOS) is a high-performance blockchain consensus algorithm from ANFS.