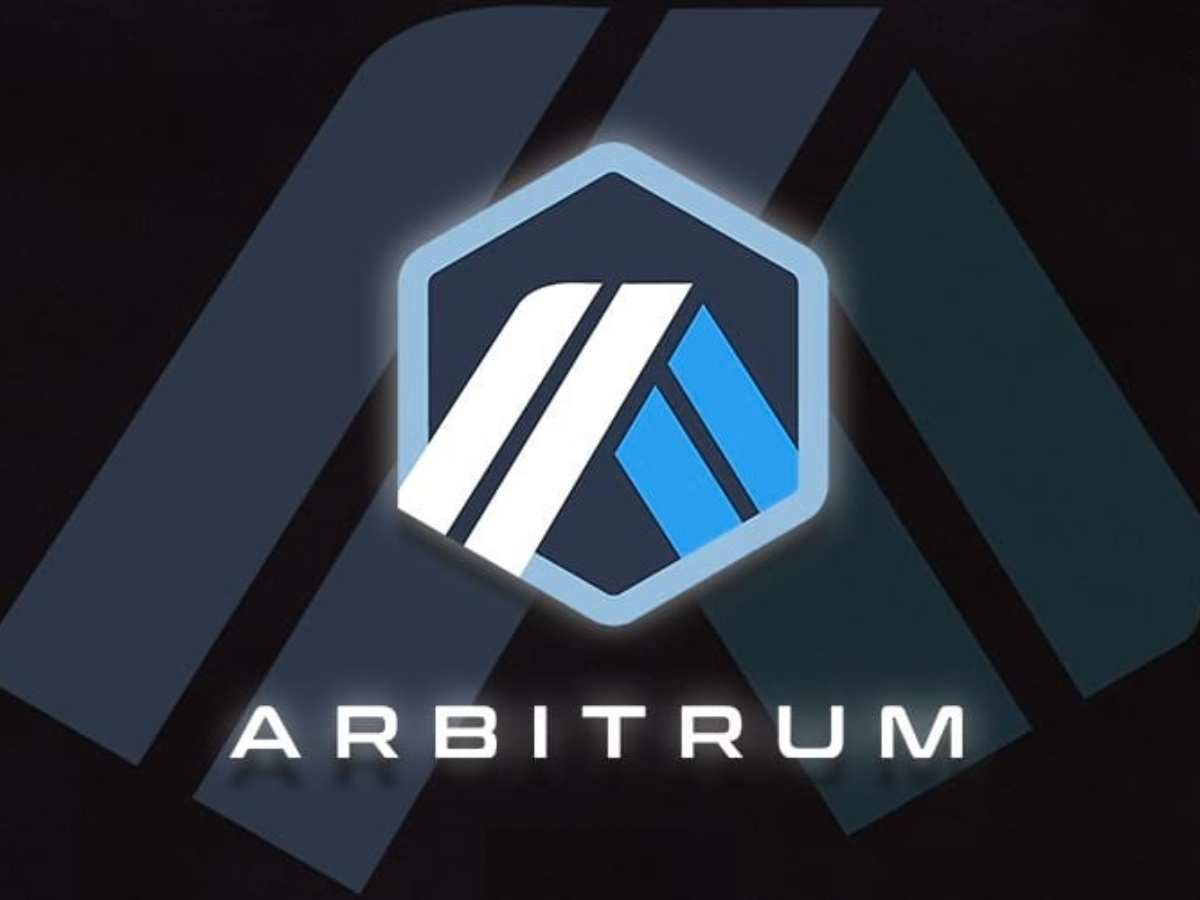 When Arbitrum first launched, it took the DeFi market by storm. Following its expansion within a very short span of time. However, the Layer 2 solution seems to be losing heat, of late. In fact, its dependence on Ethereum has further limited its capabilities.

As an L2 solution, Arbitrum has done an excellent job in scaling Ethereum, but the problem is that while the solution is solid, people are still unwilling to participate in it.

Arbitrum is the biggest Layer 2 solution after Polygon on the Ethereum network and its growth in just four months has been exceptional. At its height, the DeFi chain was conducting 270k transactions. However, since the end of September, the chain has been consistently losing participants.

The average daily txns have reduced to 20k-25k and the avg volume is down to $62 million continues to drop which signifies that Layer 2 does not have many users. 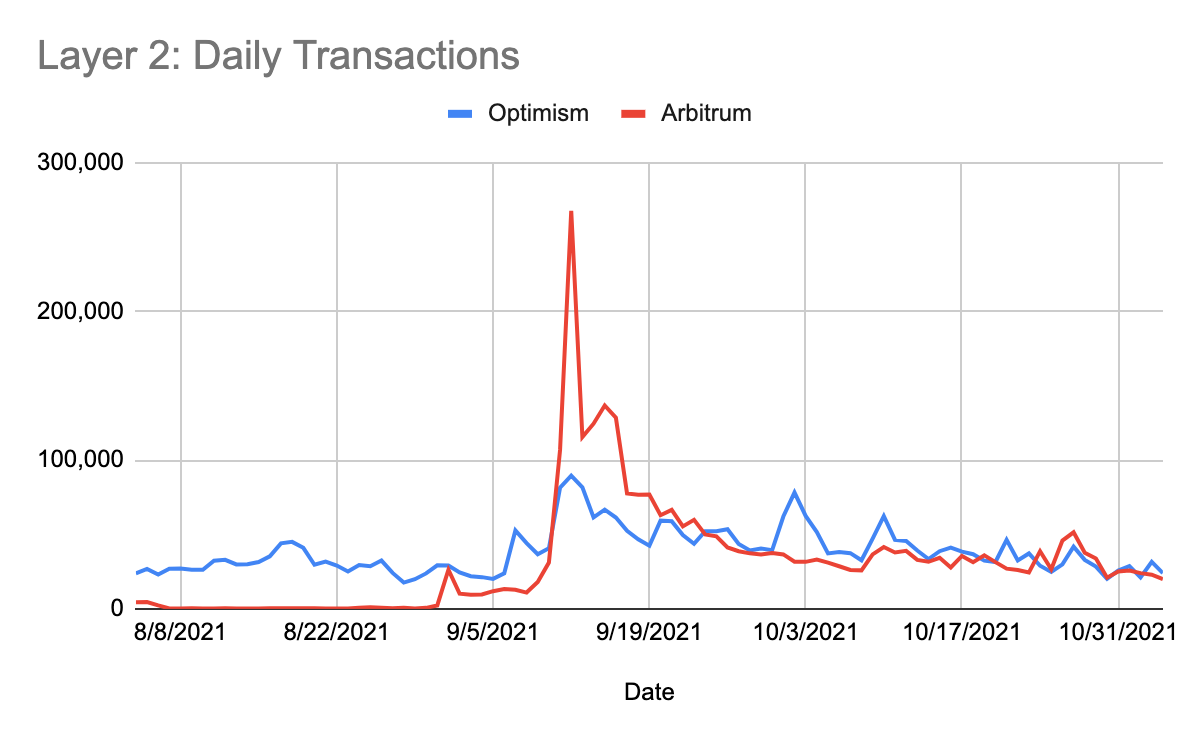 But, the bigger issue is its dependence on Ethereum. Ethereum ($ETH) is responsible for 91.5% of all the transactions on the bridge. This in turn translates to that almost 71% of its $6.43 billion volume is coming from Ethereum’s transactions. 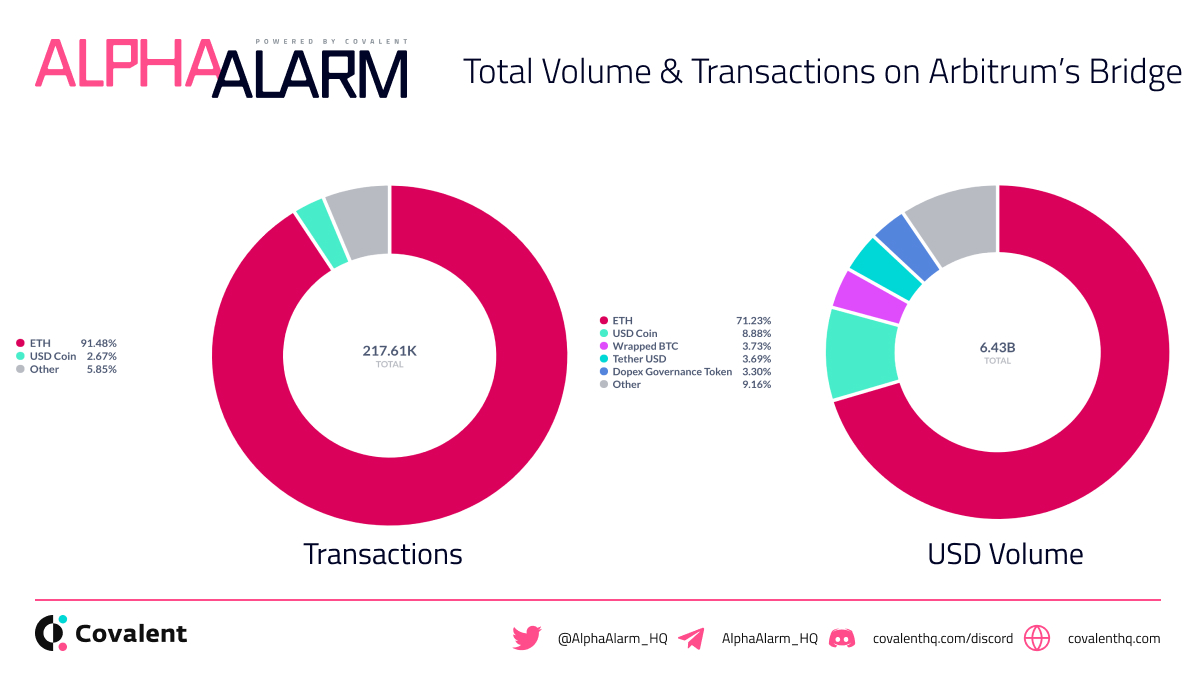 Other than ETH, of the remaining 29% volume, 18% is mostly dominated by USDC and DPX, and the rest 11% of the txn volume is shared between SPELL and MIM (Magic Internet Money) among others. 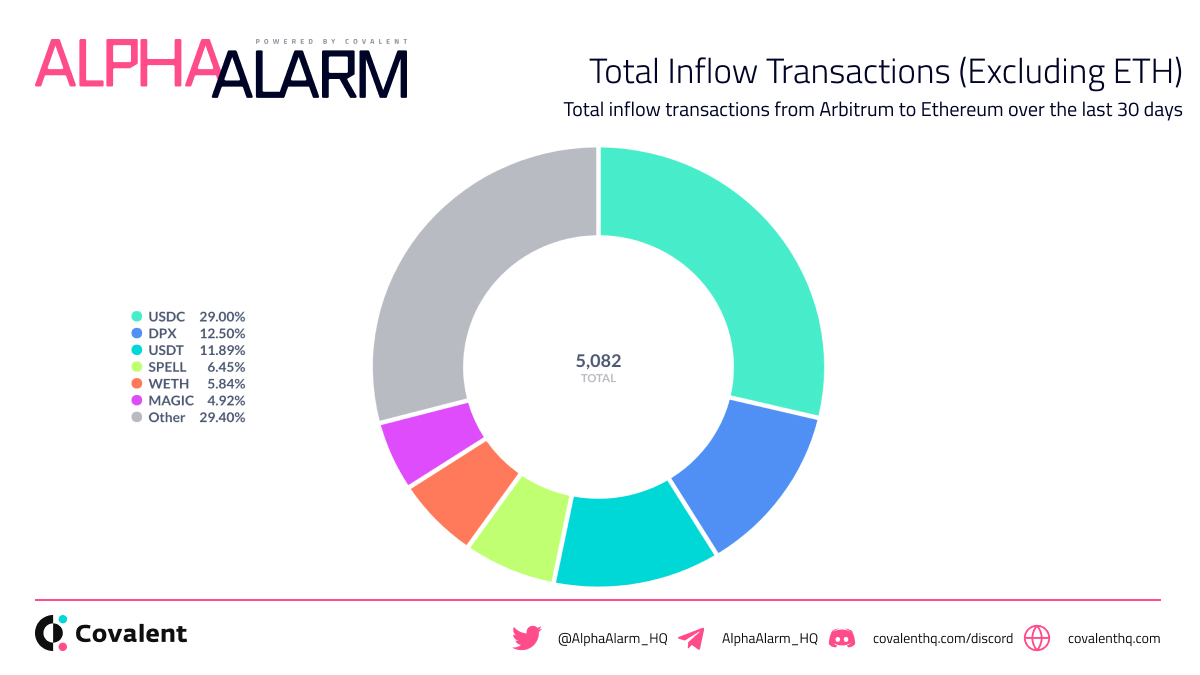 In terms of outflows, apart from Ethereum surprisingly SPELL has domination there. As for MIM, it seems like users are utilizing its products on the L2 solution. 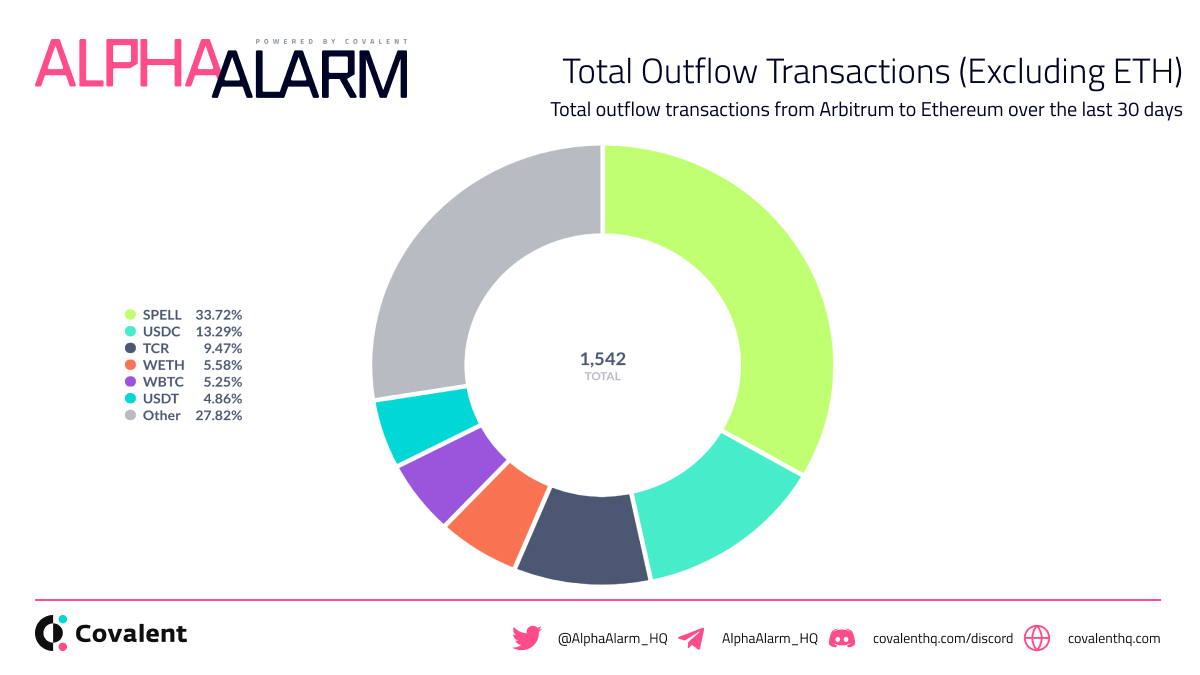 Arbitrum’s TVL not too long ago crossed the $2 billion mark but over the month it has upped the total value locked in it by only $200 million.

In fact, the month-on-month growth of the TVL has come down significantly. The growth in September was 192,578%, in October it came down to 134%, and as of today, November’s growth has only been 6%.

While there are a few moments of good performance from a dApp or two, by and large,  Arbitrum hasn’t been making much progress as an L2 solution. And, for the Layer 2 chain to actually become a viable long-term scaling solution, it must reduce its dependence on ETH and incorporate additional tokens.

Report on Tether identifies over 70% of ‘all funds ever issued’