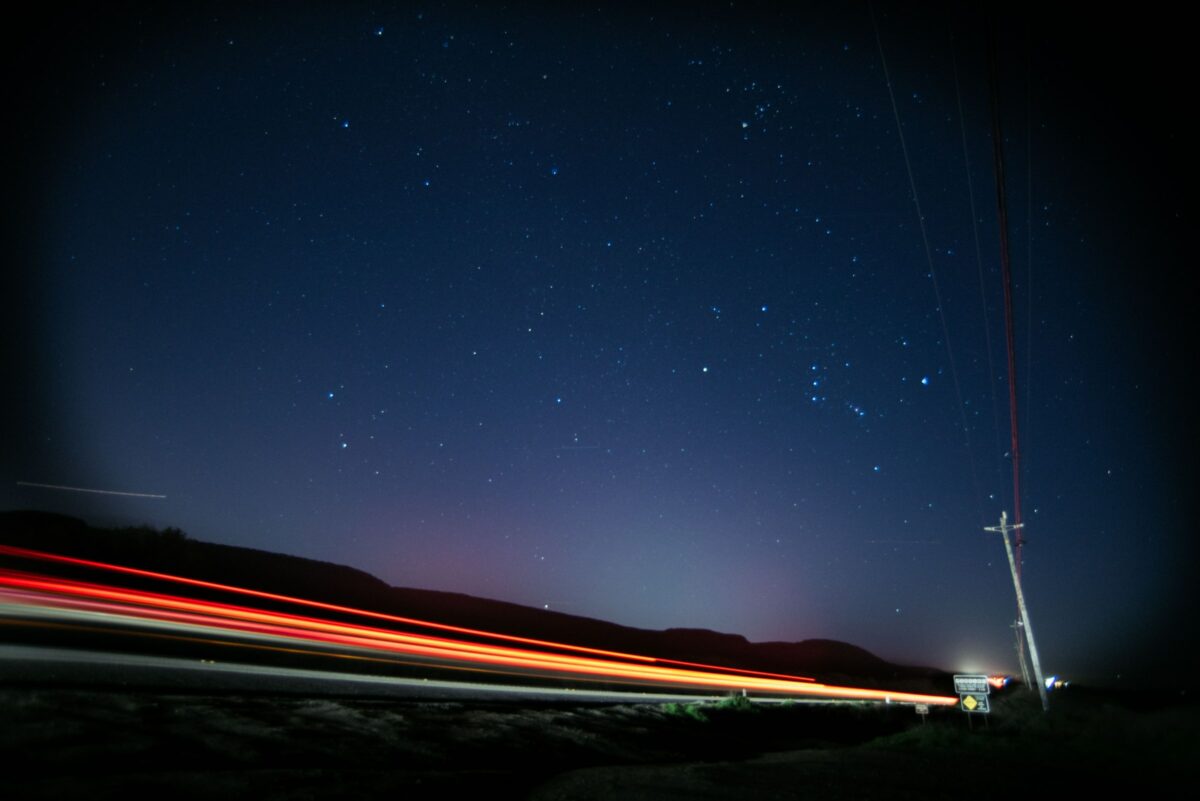 Rising trade volume across spot and derivatives exchanges have supported Cardano’s ongoing price rally over the past few weeks and months. The altcoin, at the time of writing, was trading at the $2.32-level, with the crypto gaining by 20% in 24 hours to touch one ATH after the other. The aforementioned hike in price and trade volume were evidenced by the increase in market capitalization as well.

Thanks to the aforementioned factors, Cardano is now ranked third among the market’s top-10 altcoins, based on data from CoinMarketCap. 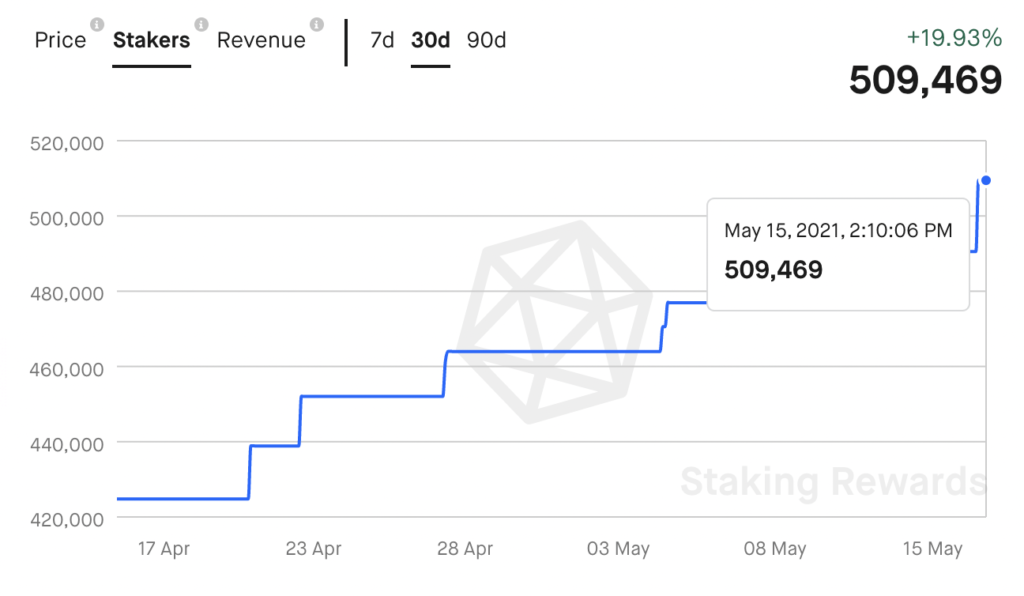 What’s more, based on the attached chart, currently there is more ADA staked than in the past 30 days. In fact, it is at nearly half a million. With 100% of its HODLers profitable at the press time price level, ADA’s rally is likely to be a long one, especially with the altcoin’s staking rewards data offering a similar conclusion. With a relatively high percentage of ADA staked, a direct relationship has emerged between staked ADA and ADA’s price.

While the current on-chain sentiment is slightly bearish, the net network growth stood at a positive 5%. Further, while there has been a slow drop in large transactions, that could mean that more retail traders are buying ADA v. HODLers and institutions. Unless trade volume drops and cascading sell-offs occur, the price is likely to hold at its current price level.

In the case of Cardano, the concentration by large HODLers has remained largely below 30% and this is key to its ongoing rally. Top memecoins and altcoins that are rallying like DOGE, LINK, BNB, and ETH, among others, have a high concentration by large traders. This is essential to supporting the price at its key levels.

$80 billion worth of large transactions have transpired over the past week and the inflows are anticipated to increase even more. Less than 15% HODLers have held ADA for over 12 months, despite YTD gains of over 500%. And, ADA’s HODLers are lower in numbers than expected. Ergo, the short-term ROI could be the key reason for the short HODLing duration.

Based on data from Messari, the ROI over the past week was nearly 40%.

In the past year, the ROI was over 700%. This is a relatively high gain for HODLers, despite several dips.

ADA’s latest developments and the increasing demand in the second phase of the altseason make it one of the hottest altcoins to buy and HODL. In fact, one can argue that ADA continues to remain undervalued at the press time price level.

Will the Biden administration’s crypto-confrontation lead to a clash with industry leaders?