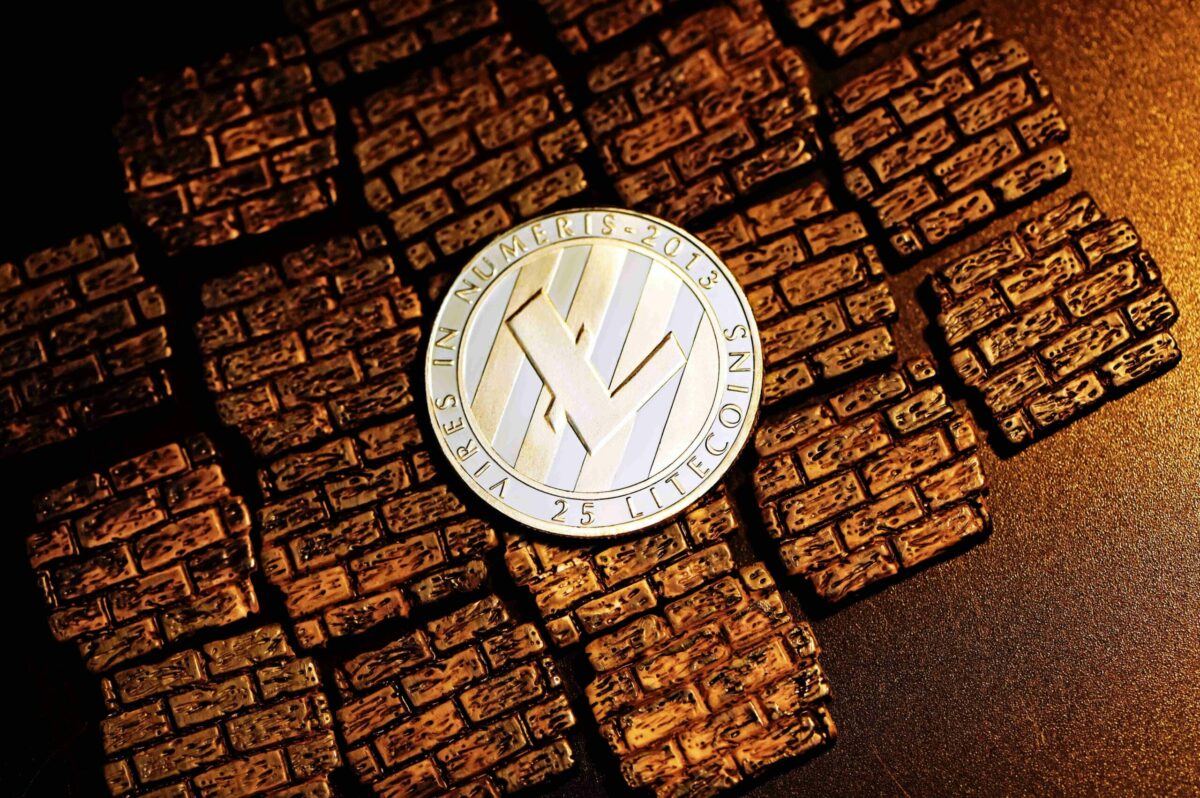 The entire ecosystem of LTC can be expressed as that of confusion because as of now, it might be losing market credibility. It does not reflect any fundamental development, the asset is yet to break above its 2017 high, and it is 15th in the rankings!

Litecoin has definitely dropped down the pecking order but recent data and announcements continue to oppose the prevalent narrative.

According to a report shared with AMBCrypto, data insights from Sentifi indicated that Litecoin claimed the top spot in sentiment score, beating the likes of Ethereum in the process. It is also important to note that, LTC has been in the top 5 sentiment scores before over the past few weeks.

“This popularity has come at the expense of Dogecoin/USD and Ethereum/USD.  Litecoin’s movement this week, as with Dogecoin’s surge earlier in the year, shows that the battle is still on to become ‘the next Bitcoin’. Investors know that backing the right horse in Crypto can yield impressive returns, but the market remains volatile.”

He added that Litecoin had become their second most popular crypto product.

Lastly, another positive development for Litecoin relates to Bitpay. The largest provider of cryptocurrency payment services announced last week that they will be supporting Litecoin in their BitPay wallet. Note that they haven’t added the likes of Cardano, Polkadot, Chainlink, all residing above LTC in terms of market valuation.

What’s the magic spell? How is LTC still relevant?

While that sub-head might be a little extreme, it isn’t far away from the truth. In terms of market proficiency, Litecoin has hardly recorded any significant milestone. The asset continues to consolidate under $200, and it hardly breached above its 2017 high.

In the past, we focused on on-chain metrics which always pictured a neutral or long-term bearish tone but it might be possible that Litecoin remains pertinent because of its code-base familiarity.

Taking BitPay’s example itself, the exchange currently supports Bitcoin, Ethereum, Litecoin, XRP, DOGE, DAI,  and WBTC. The commonality between all these assets (apart from Ethereum) is that they haven’t moved away from the narrative of being digital currencies, with more emphasis on the term ‘currencies’.

These assets do not have multiple functionalities and somewhere, simplicity might be key for stability. Litecoin is not ranking higher or illustrating development? That might be fine cause it is tamper-proof and transaction friendly.

Some of these things cannot be said for tokens such as DOT or UNI or LINK because their objectives are fairly different.

Dogecoin vs SHIB: Which meme coin is worth investing in