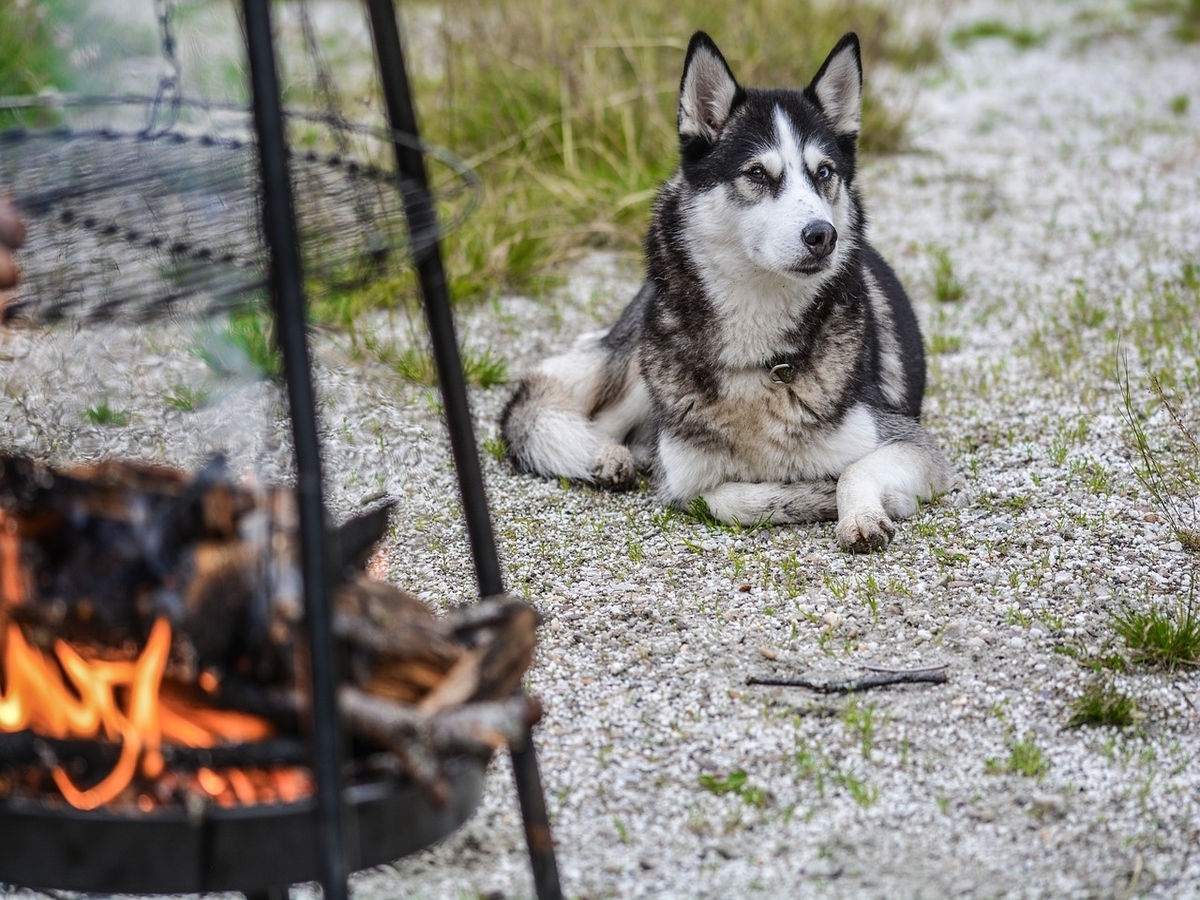 Meme coins are seldom taken seriously by people from the mainstream crypto community. Nonetheless, coins like DOGE, SHIB, ELON, WOOFY have gained popularity over the year and have managed to amass a loyal bunch of proponents.

More often than not, these cryptocurrencies have no inherent value or utility as such. The development activity too, for such coins, usually remains stagnant.

However, developers of Shiba Inu, the crypto market’s second largest meme-token, have been delivering. Yes, you read it right. Shiba Inu has been building its ecosystem quite rigorously over the past few months, and in retrospect, the meme-coin’s price has been witnessing mini-pumps.

On Sunday, SHIB’s price witnessed an impressive 30% rally and its volume managed to surpass 43 trillion on Binance alone. In fact, over the past week, the token’s value barely managed to soar by 15%.

What triggered the surge

Just a month back, the token’s developers launched their own DEX – ShibaSwap. Things did not stop there. They have now implemented a burn procedure to reduce the SHIB and LEASH’s supply. As a matter of fact, LEASH is the second token incentivized on Shibaswap. Burning, as such, removes tokens from circulation and the surge in demand helps in keeping tabs on inflation.

“Perlin has burned $25k in both SHIB and LEASH.”

According to official data, LEASH has a total supply of 107,646 tokens while SHIB embarked on its crypto journey with a total of 1 quadrillion tokens. The team, however, gifted half of the supply to Ethereum’s co-founder who ended up dumping most of the tokens in May.

Nonetheless, as far as the coin burn is concerned, the SHIB Army seemed to exhibit a lot of excitement and according to them, this would help strengthen the token’s long term prospects. However, it should be noted that the $25k is merely a drop of water from the SHIB ocean, and to keep a check on inflation, larger and more frequent burns would be required in the coming months.

What are market participants up to

After back-to-back developments, one would expect market participants to start accumulating the token, right? However, the supply on exchanges narrated a different tale. This metric was sitting at its 7-month high at the time of writing. An increase in exchange supply essentially implies that market participants are parting ways with their HODLings. Ergo, it can be stated that the recent price surge was used as an opportunity by market participants to book their profits and exit.

So, what to expect next

Evidently, SHIB’s price had been consolidating in the $0.000006 region over the past two weeks. However, the recent uptick changed things on the alt’s price chart.

The next few hours are typically quite crucial for SHIB. Bulls need to help the token break above the 0.0000075 resistance level. Only when that happens, it would make sense to expect higher trading targets for this meme-token. However, a failure to do so would most likely see the alt spend more time around its 0.00000716 support region. If the selling pressure creeps in, traders need to be prepared for a re-dip to the $0.000006 level.