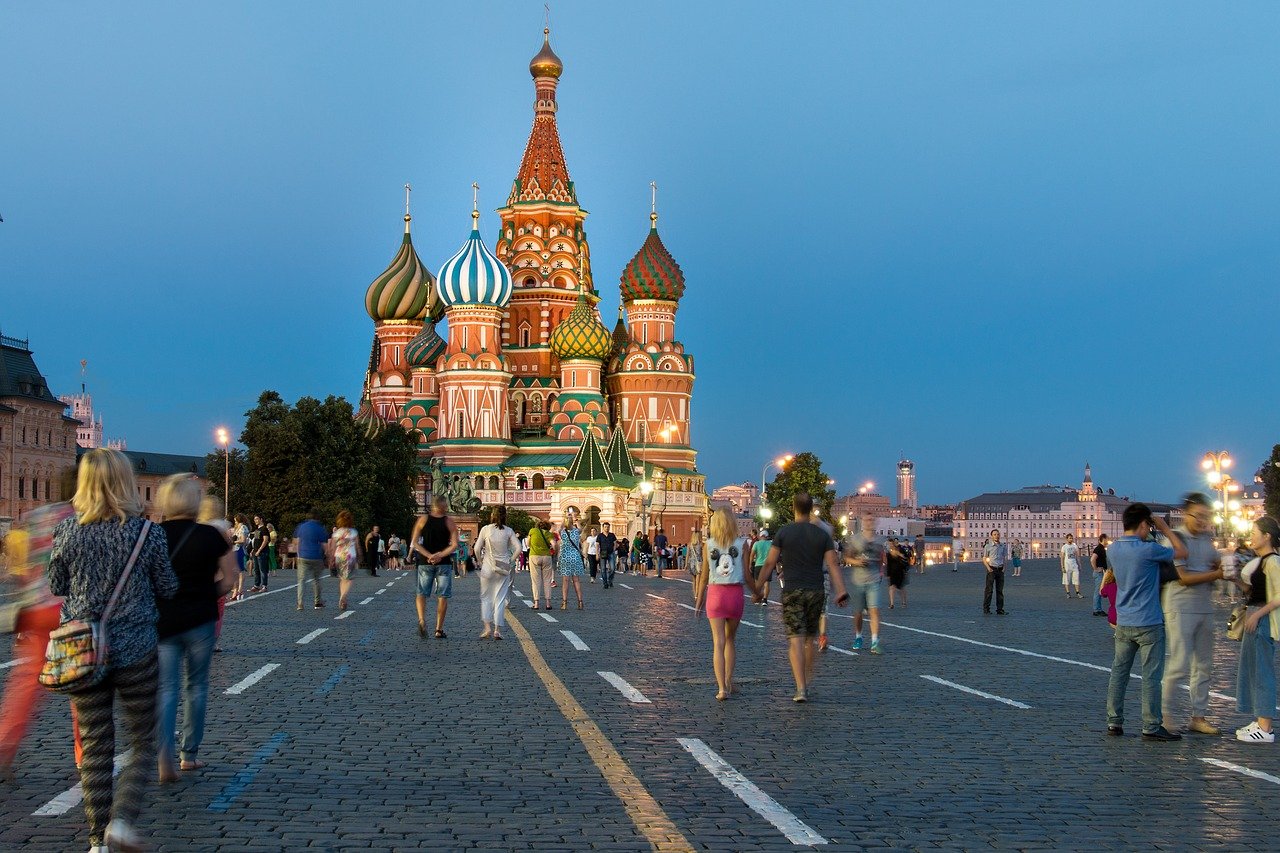 Vladimir Putin’s administration has brought in a draft policy for crypto exchanges under its anti-corruption guidelines. The Russian government’s website stated that federal security officials can send inquiries to crypto exchanges and “operators of information systems in which digital financial assets are issued”.

The draft legislation allows “implementation of audits in order to counter corruption” with new powers to federal employees. Therefore, all transactions are expected to be reflected in the income statements. It is noteworthy that these changes are brought to the existing framework under the “Decree of the President of the Russian Federation,” dated 2 April, 2013.

At press time, the draft was under discussion and accepting public suggestions along with independent anti-corruption expertise. After acceptance, the final version of the draft will become a “normative legal act”.

With that, let’s rewind to earlier this year. In January, Russia gave legal definition to cryptocurrency under its Digital Financial Assets (DFA) Law. However, they are prohibited from being used in the country to pay for goods and services. Also, there are central bank-imposed restrictions on non-qualified investors looking to acquire digital assets.

The country has been conducting a crackdown to target crypto-linked crimes. In August, Putin approved the country’s National Anti-Corruption Plan 2021-2024. Under the order, the central bank along with other government ministries was tasked to verify digital asset holdings of government employees.

In a recent interview, President Putin had also expressed uncertainty about the various use cases of cryptocurrency. However, surprisingly, he said that it may “exist as a means of payment.”

But, in the past, Yuri Pripachki, President of the Russian Association of Cryptoeconomics, Artificial Intelligence and Blockchain (RACIB) had expressed dissatisfaction with the administrative policies. As per a local report, Pripachki said that the government efforts in no way target a systematic solution in the field of digital assets, adding,

“However, from the point of view of regulation of the crypto industry in the Russian Federation, in the opinion of its professional representatives, absolutely nothing has been done to bring out the domestic segment of this market of the shadow.” (sic)

Binance halts all cryptocurrency withdrawals, due to ‘large backlog’

Is Bitcoin ready for 80% gains in ‘MooNovember,’ after a smashing ‘Uptober’