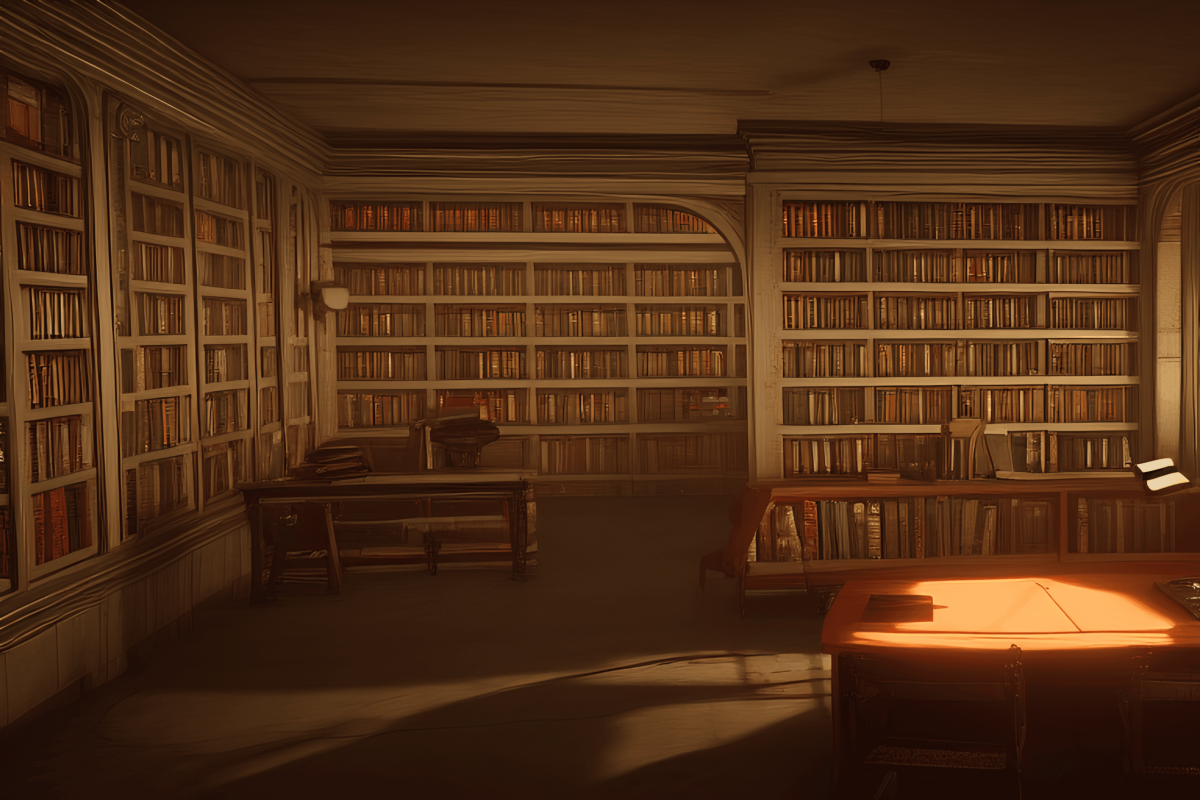 LBRY is a distributed storage network for user-created media. Using a system like Ethereum Name Service, content creators can assign a price to each view of their work. However, a New Hampshire judge recently decided that LBRY broke the law.

LBRY offered and sold LBC tokens in the U.S without first registering with the Securities and Exchange Commission (SEC). LBRY informed its users of the issue at hand via a somber tweet. Furthermore, this led to the entire cryptocurrency community wondering if this may have a Ripple ring to it.

We lost. Sorry everyone.

On 7 November, the Judge for the District Court in New Hampshire, Judge Paul Barbadoro, found that “no reasonable trier of fact could reject the SEC’s argument that LBRY provided LBC as a security, and LBRY does not have a triable defense that it lacked fair notice.”

In March 2021, the SEC filed a lawsuit against LBRY, claiming the company had broken the law. This was because LBRY sols LBC tokens without first registering as a securities dealer. LBRY countered that the SEC had violated its right to due process by failing to provide fair notice around LBC’s sale. The network also argued around the SEC’s failure to inform them if LBC was subject to securities regulations.

Should Ripple be worried?

The SEC’s action against Ripple Labs and two of its executives could be affected by the LBRY ruling. Recall that Ripple and its executives were charged with selling $1.3 billion in unregistered securities.

Ripple Labs, like LBRY, argued that its native token XRP wasn’t a security. Furthermore, the SEC also didn’t give a fair notice that its actions were illegal since it did not clarify whether XRP was a security.

Since no evidence of SEC’s knowledge was presented, Ripple may be able to use the Fair Notice Defense (FND) to avoid punishment. However, the matter has moved through several stages, and the FND may not be sufficient in all aspects of the SEC litigation.

The appearance of amicus briefs was a key distinction between the Ripple and LBRY cases. Ripple successfully argued to have these briefs considered in the ongoing litigation. Ripple also managed to convince various companies and individuals to testify in favor of XRP’s stance. The SEC also asked for more time to respond to the over 12 amicus briefs that have been submitted so far.

After hearing arguments on 7 November, the judge decided not to proceed with a trial for LBRY. On 21 November, there will be a status hearing to discuss the case’s future.

However, there is confidence in Ripple’s future because many people think the company can manage any ruling from the court. There are also ideas that Ripple might genuinely have a positive result, even if not all of the verdicts favor it in the end.

Related Topics:LBRYRippleSecurities and Exchange Commission
Up Next

VET: All there is to know about VeChain’s latest market stride