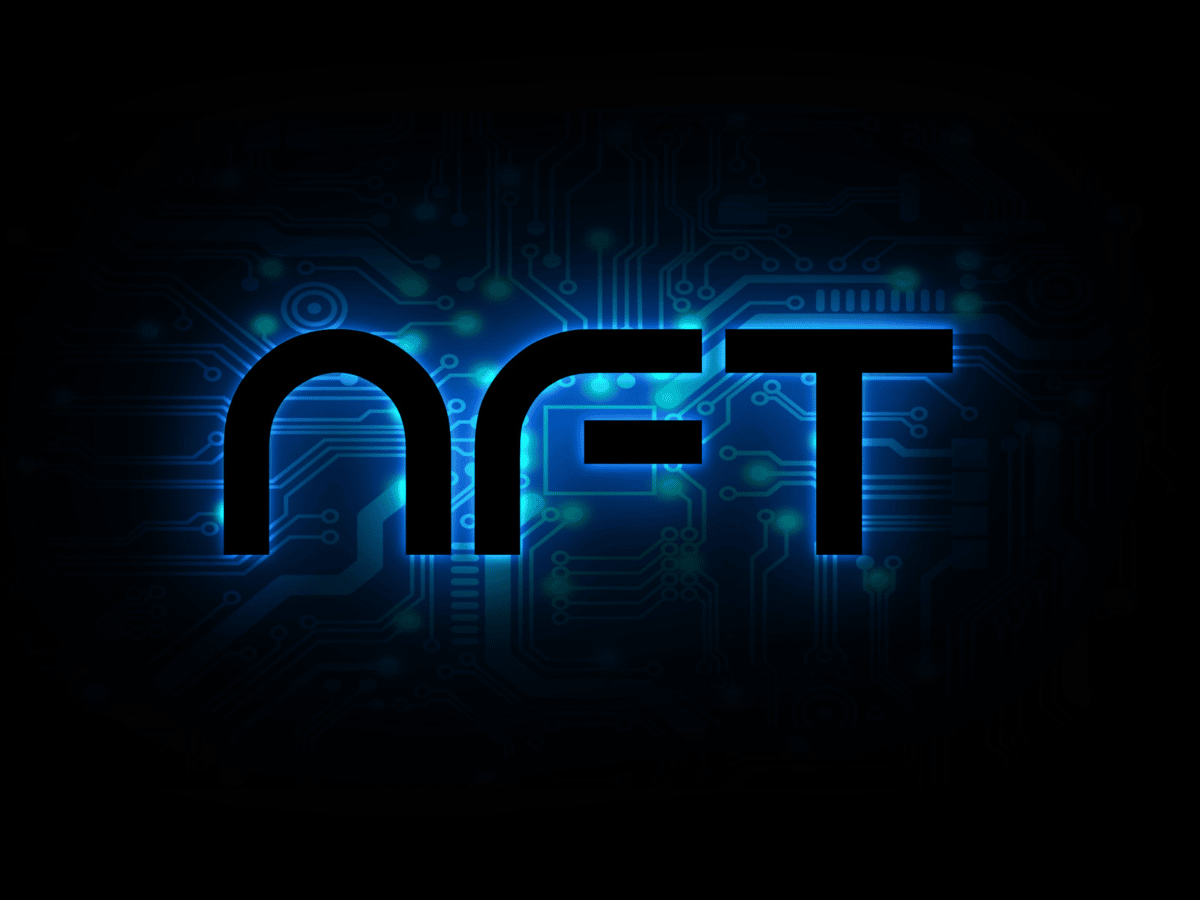 Imagine a Solana [SOL]-based NFT marketplace planning to build one for an Ethereum [ETH]-based collection. Would it ever be possible to achieve?

Well, the leading Solana NFT marketplace, Magic Eden, seems not to think of impossible things. This is because the platform recently made an announcement that proposed to build a marketplace just for YugaLabs-owned collection, Bored Ape Yacht Club (BAYC)

🧵/ gm apes.
Heard you’re looking for a marketplace.
We think we can help 🪄

Here's our vision for the best marketplace for apes by apes, powered by $APE on the @apecoin domain, with rewards back to the community 👇🏼 pic.twitter.com/NBGXqn3GSm

This meant that the native cryptocurrency of the BAYC, ApeCoin [APE], would be used for transactions. So are there any reasons BAYC would consider or accept this proposal?

Well, Magic Eden addressed it. Besides its plan to develop it on the ApeCoin.com domain, the marketplace also made a few other points that may drive the ApeCoin DAO to consider.

The platform noted that it would be rewarding for the BAYC community to be in a marketplace where transaction fees are cheaper. It also added that it plans to build the marketplace at no extra cost to the collection community.

Magic Eden also stated that it plans to make the marketplace live in September 2022 with the approval of Yuga Labs and the BAYC community.

The platform included a few costs that users may incur. It had proposed a 1.5% base transaction fee with a 0.25% discount for trades made by BAYC holders, and other related Yuga Labs collections.

Interestingly, BAYC traders may have responded to the update positively. In the last 24 hours, there has been a 109.98% uptick in volume as it rose to $1.23 million based on NFTGo data.

However, its market cap and floor price had slightly declined—at 3.62% and 1.78%, respectively.

What’s in it for APE?

According to the proposal, APE users would also be an exception to paying the complete transaction fees. Magic Eden mentioned that there would be a 0.5% discount on the transaction fees for trades made with APE.

Additionally, if accepted, the marketplace launch could increase APE’s active addresses and improve its price, which has seen an 8.41% decline over the last 24 hours as per CoinMarketCap.

According to the analytic firm Santiment, there has been a sharp decrease in the APE volume. Similarly, its 24-hour active addresses have also plunged.

However, investors may want to watch where the proposal ends as Magic Eden slated three to four weeks for Yuga Labs to respond.  If the marketplace sees the light of day, APE investors would likely expect it to take a positive toll on the cryptocurrency.

Related Topics:ApeApeCoinEthereumMagic Eden
Up Next

A comprehensive solution for intuitive DAO creation: Interview with The Summon Platform’s team