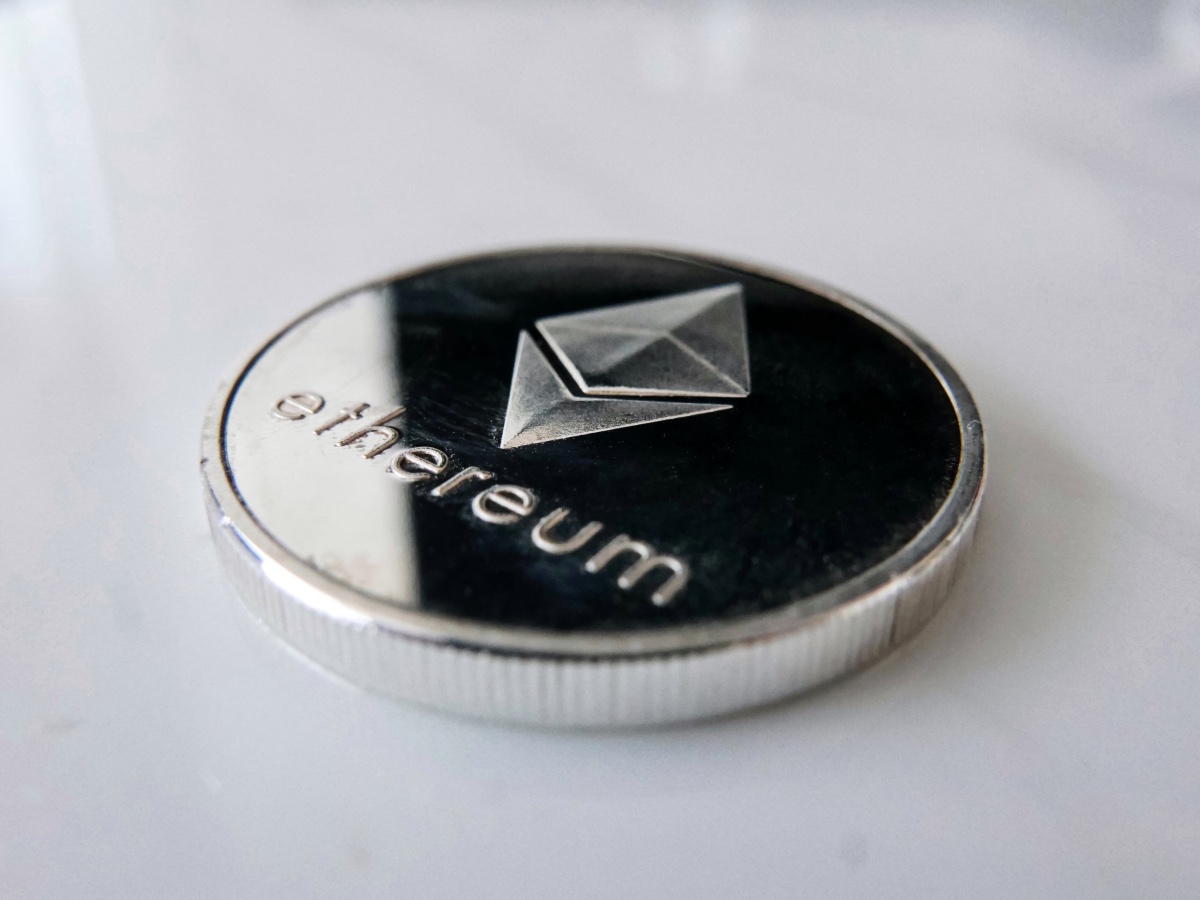 Coin flows can tell us a lot about the movements of coins and tokens through the crypto market, as well as investors’ reactions to the market. However, does the latest data match what’s really going on at the exchanges?

Let me ETH a look at this

While Bitcoin overall saw inflows of around $280.7 million, Ether recorded $952.9 million in outflows.

On the other hand, while BTC did record coins coming back to the exchanges in early May as the price dropped, this trend did not last. Coins quickly took a u-turn and began to quickly depart from the exchanges again.

Another factor to take into consideration is the role that weighted sentiment could be playing when it comes to ETH. Ether investors recently experienced a euphoric spike on 16 May – which ended when the top alt plunged below the psychological price of $2k. Since then, sentiment has been largely negative, which could actually be helping ETH climb once more.

BTC-ing off more than you can chew

So what should you know about Bitcoin and Ether right now? It’s highly likely that following the crash of the Terra ecosystem, more adventurous alt coin investors are questioning their favorite projects. Adding to that, many might have chosen to retreat to the relative safe haven of Bitcoin as fear reigns in the market.

ApeCoin [APE]: Decoding the reason behind its major rally over the past day