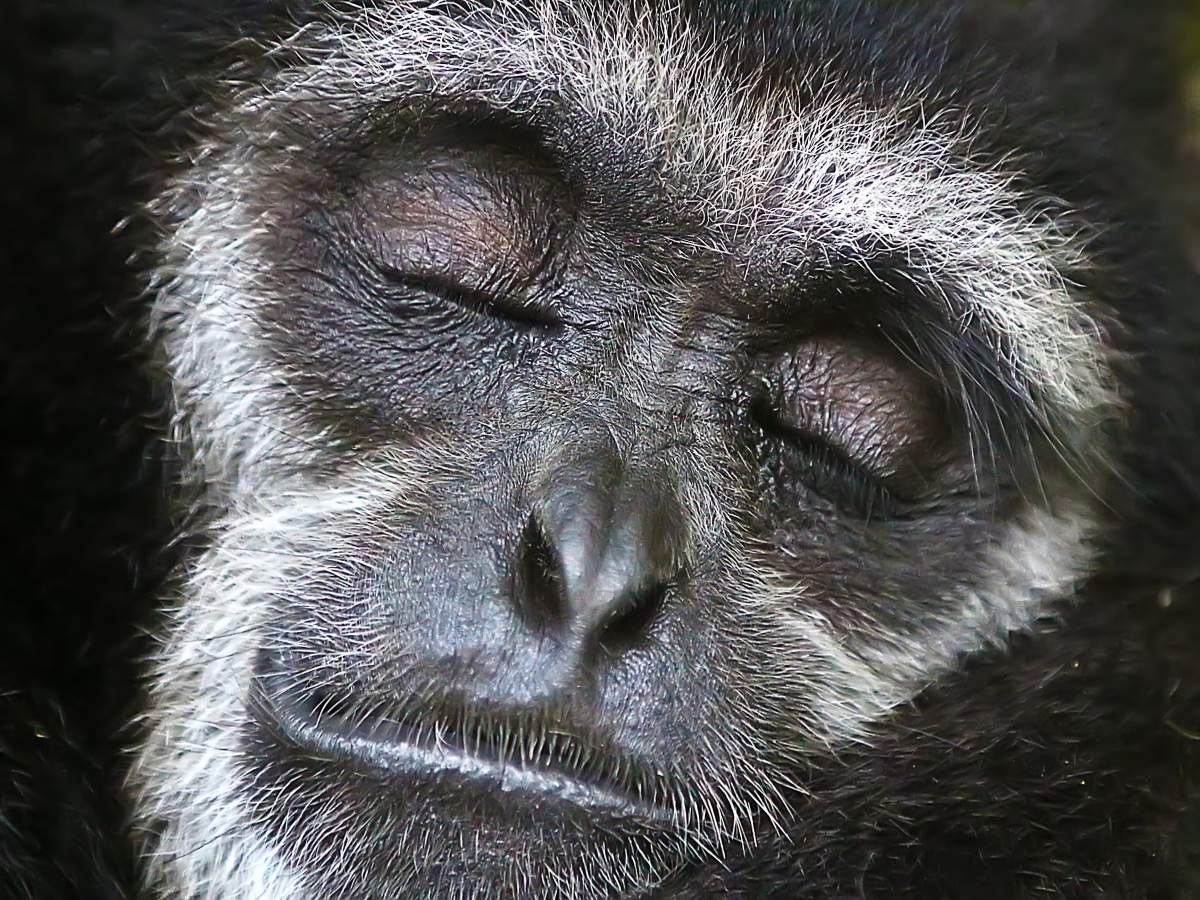 ApeCoin [APE]’s recent surge caught the attention of not just monkey lovers, but also whales and other smaller sea creatures in the crypto ocean. Since then, however, APE’s price has plunged again. At press time, the wild monkey token was trading at $14.80, after losing 10.04% of its value in the past day. APE also dropped by 20.89% in the last week.

So, why is this newsworthy? Well, take a look.

Don’t go back to your EX-change

This suggests that APE investors aren’t in the project for the long run, but are looking to take their profits as and when they can. With prices now back to where they were in late April, investors should be expecting a good deal of volatility.

Naturally, you might be wondering if whales are behind the latest round of sell-offs. The short answer? It’s very much a possibility, as whale transactions worth more than $100,000 spiked shortly before APE tumbled in price yet again.

Next up, studying the NVT ratio can give us a better idea as to whether APE is overvalued or undervalued at its current price. At press time, the NVT ratio was moving upwards, which is a bearish sign for the asset. It also shows that the asset is moving towards becoming overvalued, when in reference to APE’s transaction volumes.

We’ve seen a litany of bearish metrics for APE, but is there anything bullish in store for the asset? Well, Polygon did announce that APE was available for more than 19,000 decentralized apps in the Polygon ecosystem.

At press time, APE’s price was turning upwards again, but it remains to be seen if the volatile token will be able to break out of the red soon.

gm @apecoin💜#ApeCoin is now available for 19,000+ dApps and games on the #Polygon ecosystem!🔥 pic.twitter.com/OJfKGuoOvT