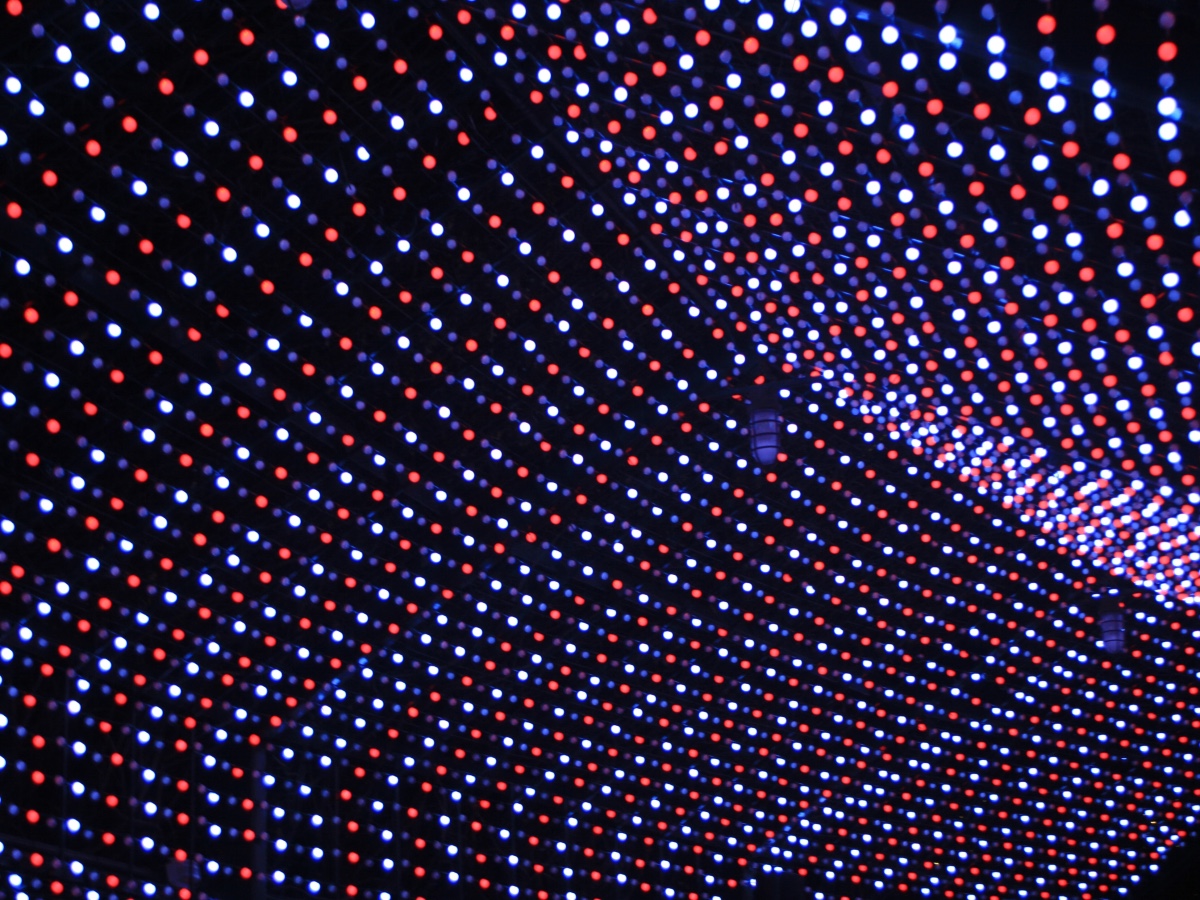 Polkadot [DOT] certainly provided more than its fair share of drama and news during the parachain slot auctions. However, as the excitement dies down and the market struggles to recover from multiple crashes and macro-level setbacks, how has the #14 biggest crypto by market cap been faring?

The jury is out. . .but Messari is in

Messari’s report on the state of Polkadot for the first quarter of 2022 revealed a wealth of information about the asset, its strengths, and weaknesses. While noting the success of the parachain auctions, the report pointed to the strength of Polkadot’s development scene. It stated,

Though activity recently took a hit due to the parachain auctions and a focus on older features, the report added,

“Overall, Polkadot’s developer activity is among the strongest in crypto.”

Meanwhile, Santiment data revealed that while fluctuations were visible, Polkadot’s development activity has been more or less within the same range since about mid-January 2022. This is a sign of stability.

So what does Messari think is Polkadot’s challenge area in 2022? Well, there are several factors. These included the reported inaccessibility of the Polkadot JS wallet and the wider lack of knowledge about the ecosystem. The report stated,

“In Q4 2021, new users flooded Polkadot to partake in the inaugural, novel parachain slot auctions. However, excitement surrounding the ecosystem has steadily declined through Q1 2022.”

“To jumpstart excitement, Polkadot needs a spark, likely driven by a parachain or a protocol built on top of a parachain.”

At press time, the Bollinger Bands indicator for DOT revealed that the bands were splitting wide apart. This signals that investors can expect a considerable amount of volatility coming up. 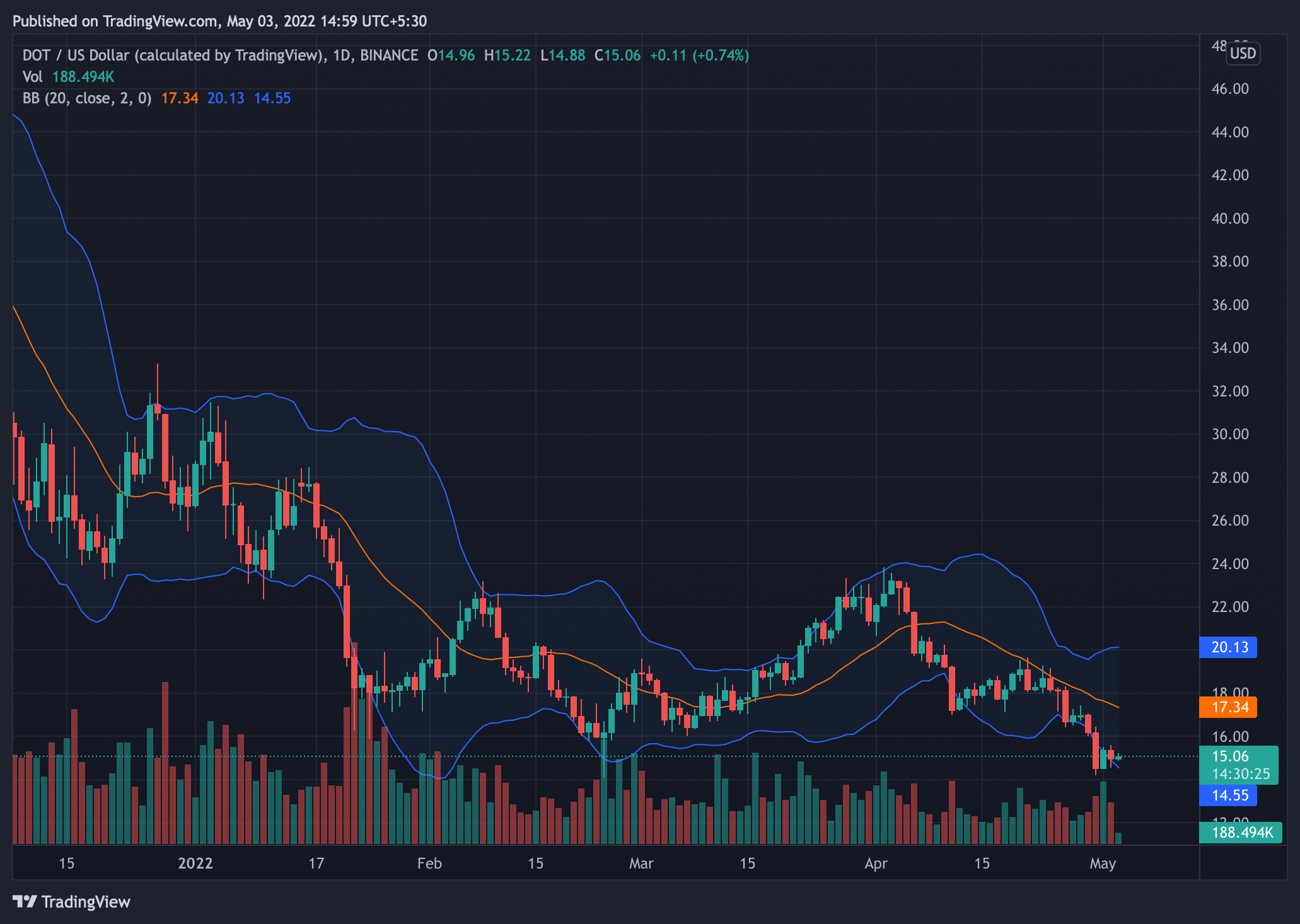 Adding to that, DOT’s candles were breaking through the lower band, showing that traders might deem the asset to be oversold. This could help put upward pressure on DOT’s prices again.

Apecoin [APE] is returning to its EX-change; should investors cut losses