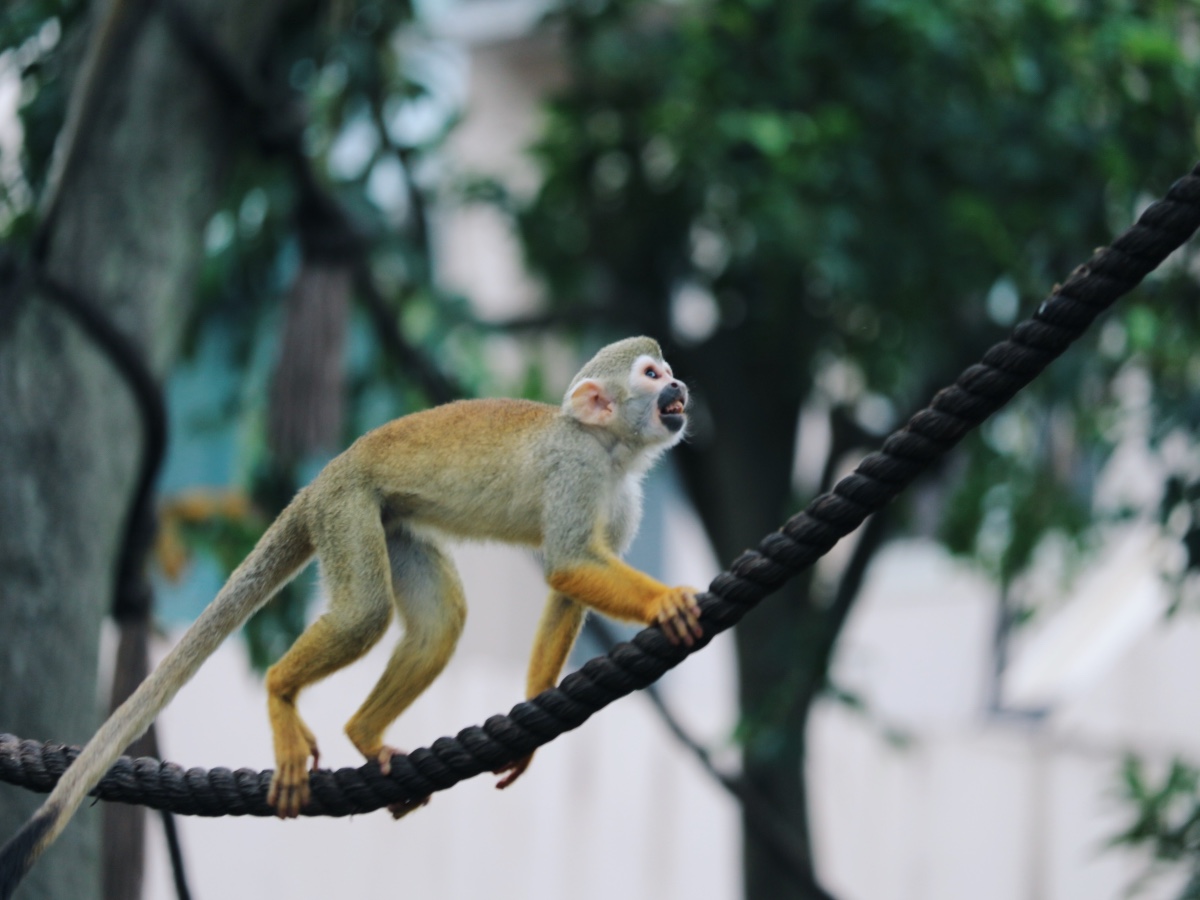 It’s a strange day for metaverse tokens, no doubt about it. On one end of the spectrum, there’s The Sandbox [SAND] which lost about 6.52% of its value in the last day. On the other end, however, there was ApeCoin [APE] which blasted rug pull theorists right out of the water as it hit never-before-seen highs.

Let’s take a closer look at the monkey fest.

At press time, APE was swinging between traders at $22.72, after shooting up by 11.71% in a day and rallying by 58.94% in the last week alone. These are incredible numbers, especially as Bitcoin, Ethereum, and most of the top 20 cryptos were firmly in the red. At press time, APE was the #23 biggest crypto by market cap.

As expected, ApeCoin volumes began spiking and became, in fact, almost double of what they were at the time of APE’s launch in March 2022. While some corrections were seen at press time, the token’s price was still far above where it was just a week ago.

Adding to this, active addresses were once again surging after a period of stagnation. At press time, with around 24,000 24-hour active addresses recorded, this metric was almost back to the all-time-highs seen when APE had just newly launched.

If that wasn’t enough, evidence also pointed to APE leaving crypto exchanges since 27 April. However, closer to press time, there was also an uptick in APE returning to the exchanges, which suggests that many investors are simply looking to take their profits. As if on cue, APE’s price saw two large dips.

It might be a field day for monkeys, but whales aren’t going to let go of such a lucrative opportunity. In fact, data from Santiment revealed that whale transactions worth over $1 million were not just spiking, but had touched highs that weren’t seen even when APE launched. Considering that APE’s price has dipped since then, however, one possible interpretation is that the whales are engaging in profit-taking.

All said and done, though, too much of a good thing can cause trouble as well. Wu Blockchain reported that Binance had stopped APE lending due to “excessive demand.”

Binance has suspended the APE lending function, and the page shows that due to excessive demand, the remaining amount of APE available for lending is insufficient. Coinglass data shows that APE is the most liquidated coin outside of BTC and ETH in the past 24 hours.