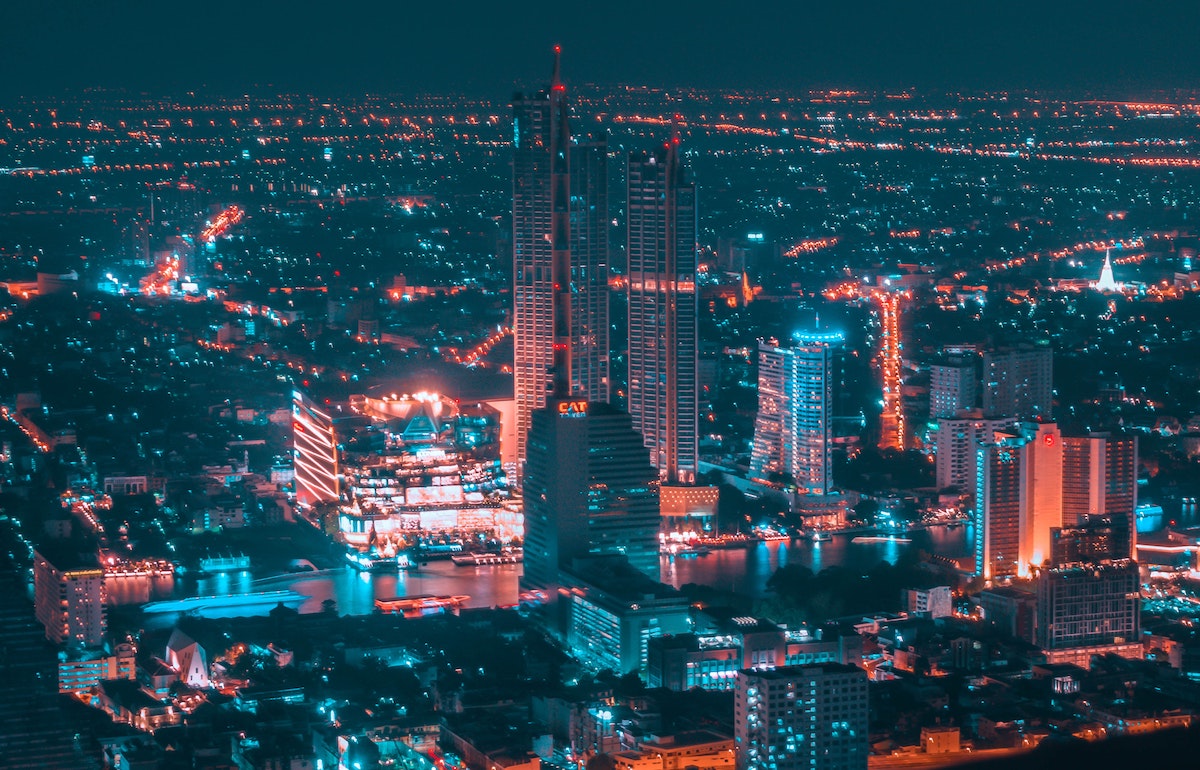 Momentum around Ethereum, the largest altcoin has significantly increased or remained bullish of late thanks to the much-anticipated ‘Merge‘.

Building up till June?

According to Nansen, the current ETH consensus layer (ETH2.0) deposit contract balance has exceeded 12 million ETH. This accounted for more than 10% of the current circulation of Ethereum. 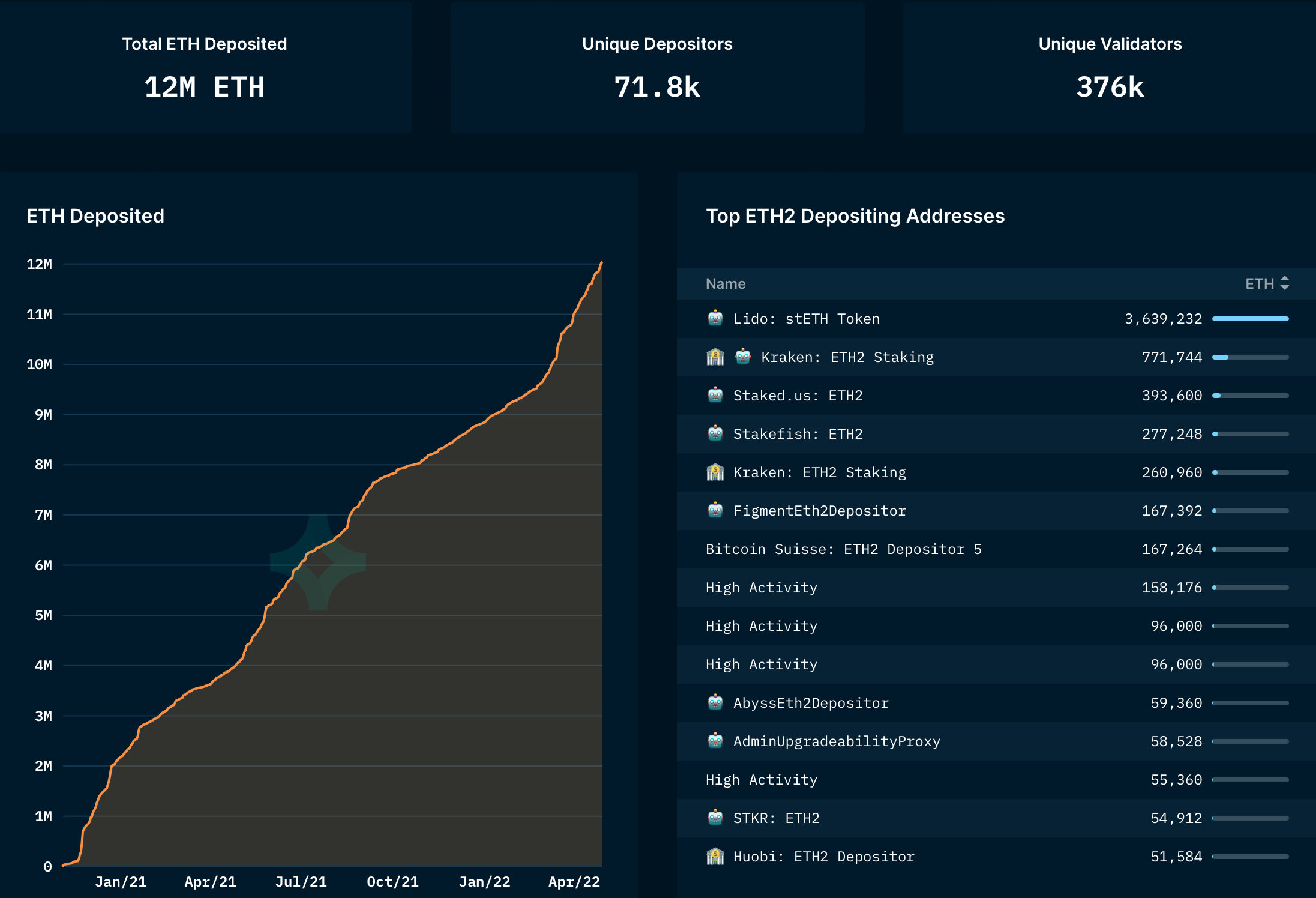 There is now more than 12 million ETH in the consensus layer (formerly known as Ethereum 2.0) deposit contract, according to Etherscan. In terms of USD, this amounted to around $34 billion at press time. Moreover, the deposited ETH was contributed by 376,000 validators, each of whom put in at least 32 ETH.

Ether might enjoy a ‘boost’ in price, but gas fees wouldn’t vanish. These fees would instead go to stakers rather than miners, after the Merge. Notably, for this reason, the best way to profit from the Merge is to become an Ethereum 2.0 staker. One can also profit by ‘simply holding ETH.’

However, some delays could hinder the growth as happened in the past. But investors might be ready for the same. For instance, Lark Davis, a famed analyst in a 29 April tweet voiced his opinion regarding ETH.

Don't care what the haters say, I am still bullish on the Merge for #ethereum!!!

Having said that, ETH’s price didn’t quite showcase a similar enthusiasm. As per CoinMarketCap, the flagship coin suffered a fresh 2% correction as it traded around the $2.8k mark.

The Sandbox: SAND presents a buying opportunity, but here’s the caveat