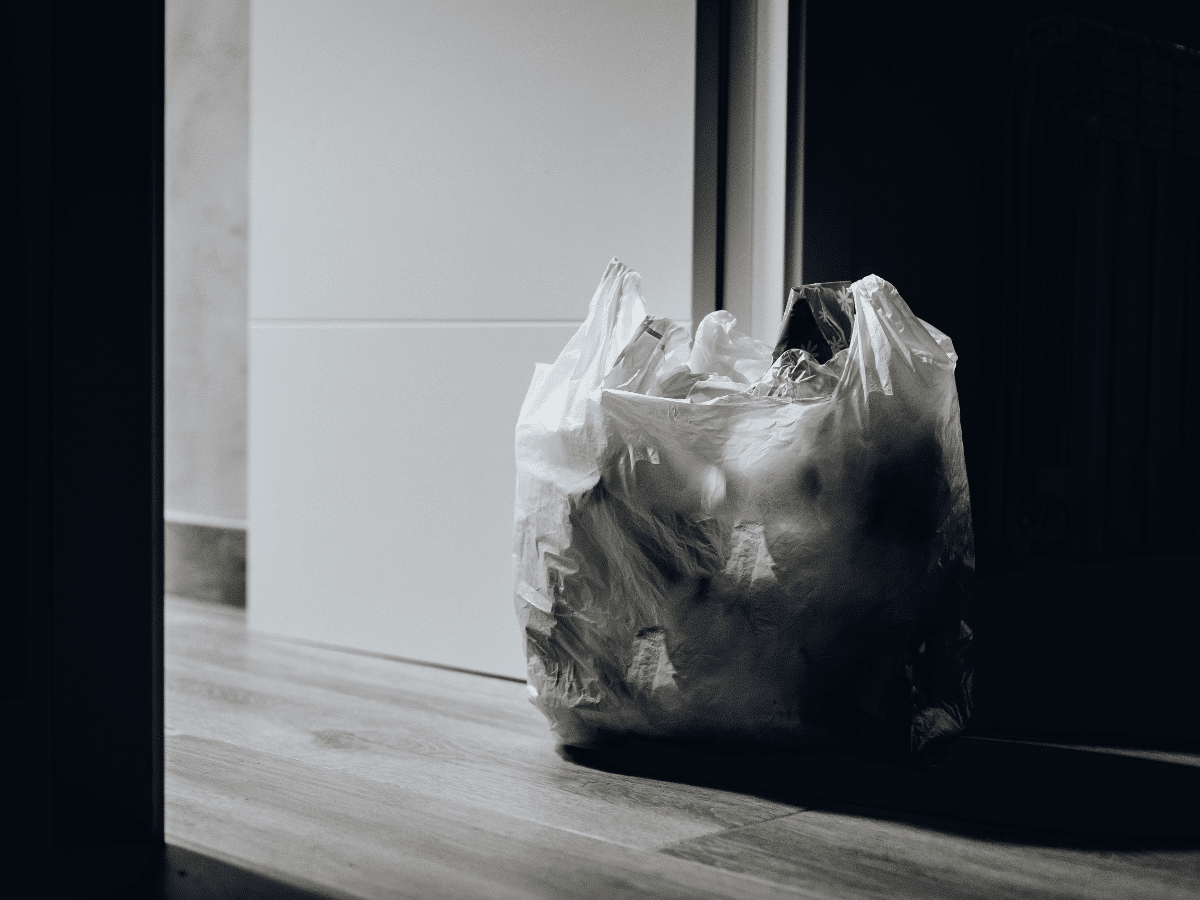 The ApeCoin [APE] Decentralized Autonomous Organization (DAO) has taken steps towards providing an APE-powered NFT marketplace. At press time, it was observed that voting had begun proper on all proposals submitted earlier.

Recall that there had been three proposals from three different entities centered around developing a marketplace for Bored Ape Yacht Club [BAYC]. First it was Solana [SOL]-based marketplace, Magic Eden putting its foot forward. Then, another came from Rarible. Yuga Labs itself also brought something forward. Now that voting has started, what has been the situation so far?

No to Solana? Yes to what?

According to the current results, it was not going well for the MagicEden proposal. At the time of writing, the APE community had massively voted against it. While 85.48% were against it, only 14.52% voted in favor of the proposal.

As per the Yuga Labs/Otherside partnership, it has been a close combat so far. While 43.34% had voted in favor, 56.66% were against it.

How about BAYC and APE?

With voting up, BAYC seemed to prefer the downside. According to CryptoSlam, BAYC’s performance in the last 24 hours was nothing to be excited about. Despite a $956,045 sales volume, BAYC lost the top and was third with a 24.64% decline in trading volume.

RENGA and Sorare maintained solid positions above the collection as they made over $1 million in sales volume in the same timeframe.

As for its governance token, APE, it seemed like a “birds of the ame feather” attitude. Additionally, CoinMarketCap showed that APE was 6.60% down from the previous day’s value while trading at $4.76. More so, the on-chain data was also not impressive.

According to Santiment, APE’s volume had dipped from 351.25 million as of 15 September to 315.48 million at press time. Interestingly, it was not a similar situation with the one-day circulation, which increased from 5.94 million to 7.14 million within the aforementioned period.

Finally, it may be too soon to write-off MagicEden in the BAYC marketplace race. With voting up until 22 September, the race could still be thrown open. Barring any change from the status quo, Snag Solutions could well be victorious.