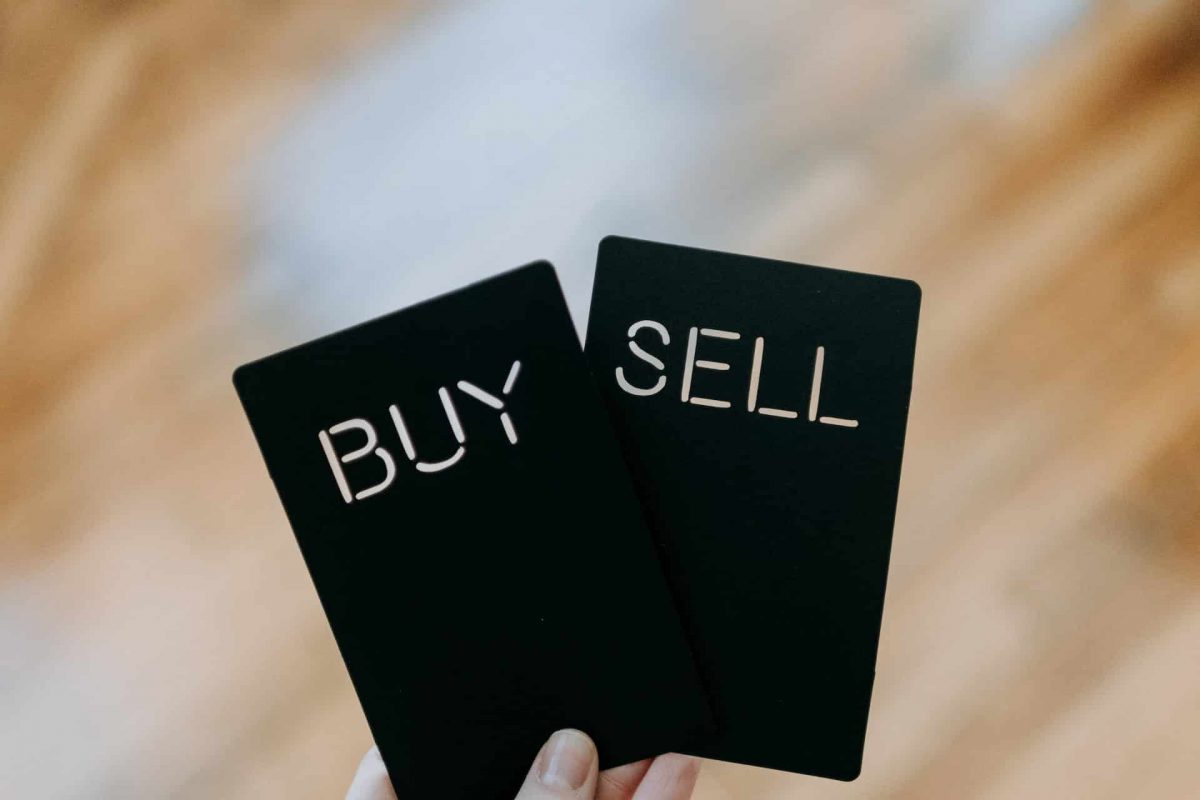 New data from intelligence firm CoinGlass showed that >$280 million worth of digital assets liquidation in the last 24 hours. Surprisingly, the star of the show- Ethereum [ETH] led the rally. This further led to the overall market experiencing increased volatility. Despite such scary scenes, there might come a small indication of relief…

Bitcoin [BTC]’s price recovered slowly after it dropped below $19,000 this week for the first time since the June crypto crash. Moving on from the spot market sector, the derivative aspect for BTC witnessed some interesting movements as well.

Herein, Open Interest is one measure that can be used to suggest whether markets are still in frenzy mode. As per Glassnode’s data, a drop here would indicate a healthy will to stay or rather survive in such conditions. This was indeed the same situation.

The said drop recorded a 42% drop from the ATH of 55%, recorded during the May 2021 top. This was recorded during a period of “peak exuberance and speculation”. This signified that a flush-out that was completed, those over-leveraged longs have been liquidated, and markets could settle.

To support this narrative, Bitcoin’s accumulation didn’t deter as well. Hence, this offered the right support at a difficult time such as this. A crypto analyst called ‘Crypto Rover’ also shared a Glassnode chart that shed some light on this matter.

#Bitcoin Accumulation is not stopping.

Zoom out once in doubt. pic.twitter.com/UXkMTJSzz7

Indeed one. Bitcoin Miners continued their exodus. According to the report from CryptoCompare’s Asset latest edition, April was the only month where BTC miners profited this year.

The report also noted that miners sold through August to offset operational costs. It indicated that the net outflows from the miners had reached 21.3k BTC.

Again, it won’t be the first time that miners sold their BTC holdings to make ends meet.

Related Topics:BitcoinEthereumGlassnodeOpen Interest
Up Next

ApeCoin could dump this marketplace after BAYC proposal voting begins

Hark, ZEC bulls, here’s why a move toward $66 could soon materialize