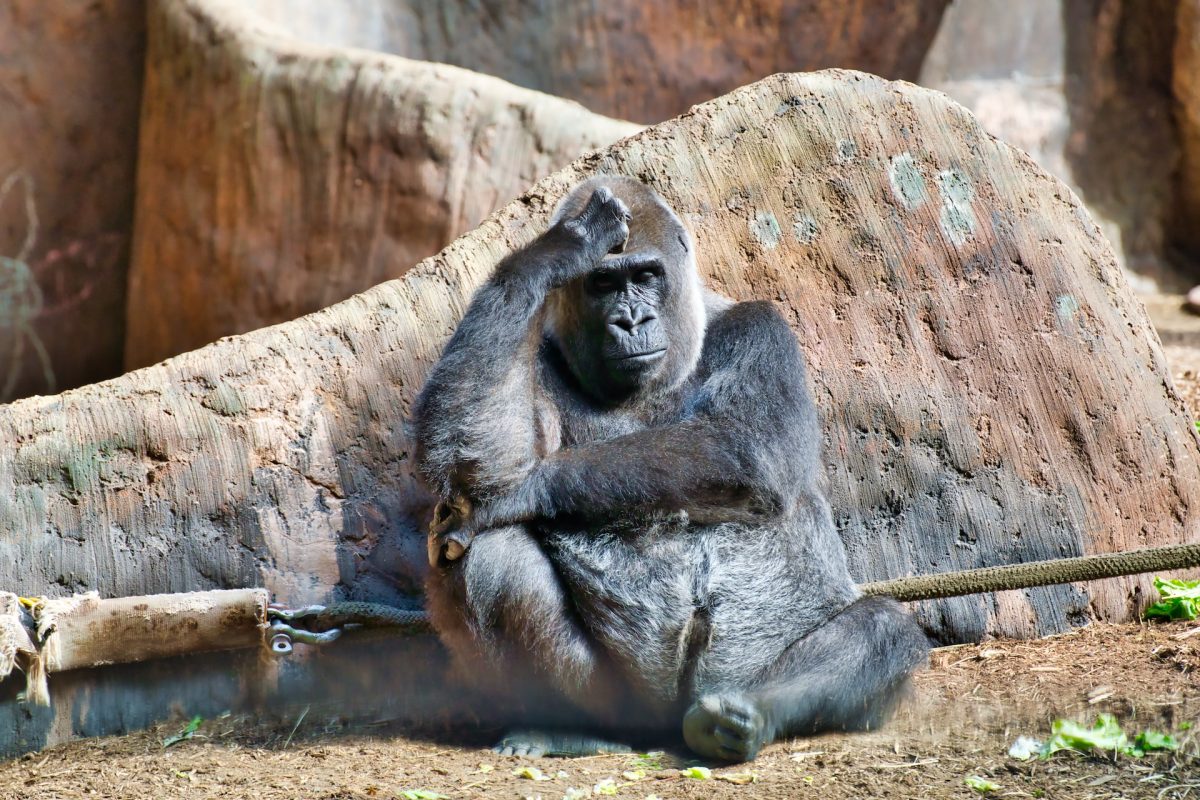 In a recent tweet, ApeCoin revealed that 36 AIPs were in process in the last week and five new AIP ideas were submitted. This looked quite promising as it added value to the ApeCoin network.

To clear the cloud, AIP refers to ApeCoin Improvement Proposals, which are suggestions intended to enhance the network.

Last week there were 36 AIPs in process. Since last week…

-5 new AIP Ideas were submitted
-3 AIPs were Withdrawn due to no response
-2 AIPs were Returned for Reconstruction.
-AIP-106 was approved by community
-AIP-94 was rejected

which leads to 34 AIPs in process today.

However, APE’s chart did not reflect this development as it registered over 7% negative weekly gains. According to CoinMarketCap, at the time of writing, APE was trading at $4.35.

Interestingly, several crypto influencers, including CryptoKing, were quite bullish about APE, despite its sluggish performance, as they expected its price to surge in the days to come.

Nonetheless, a look at APE’s metrics revealed a different story, as they indicated a possible continued downtrend.

APE’s MVRV Ratio went down considerably last week, which is a bearish signal. Moreover, APE’s volume also followed a similar path and decreased over the past few days, further increasing the chances of a price decline.

Not only this, but APE’s social dominance and positive sentiments also declined after registering a spike, which suggested less popularity and confidence in the coin.

Should the investors be worried?

ApeCoin’s daily chart revealed a bearish picture as well, as most of the market indicators were not working in APE’s favor.

For instance, the Exponential Moving Average (EMA) Ribbon suggested a bearish upper hand in the market as the 20-day EMA was resting below the 55-day EMA.

Additionally, the MACD also registered a bearish crossover, which might further decline APE’s price in the coming days. APE’s Chaikin Money Flow (CMF) also went down and was way below the neutral position.

However, a slight relief came on looking at the coin’s Relative Strength Index (RSI), it was heading towards the oversold zone, increasing the chances of a trend reversal.