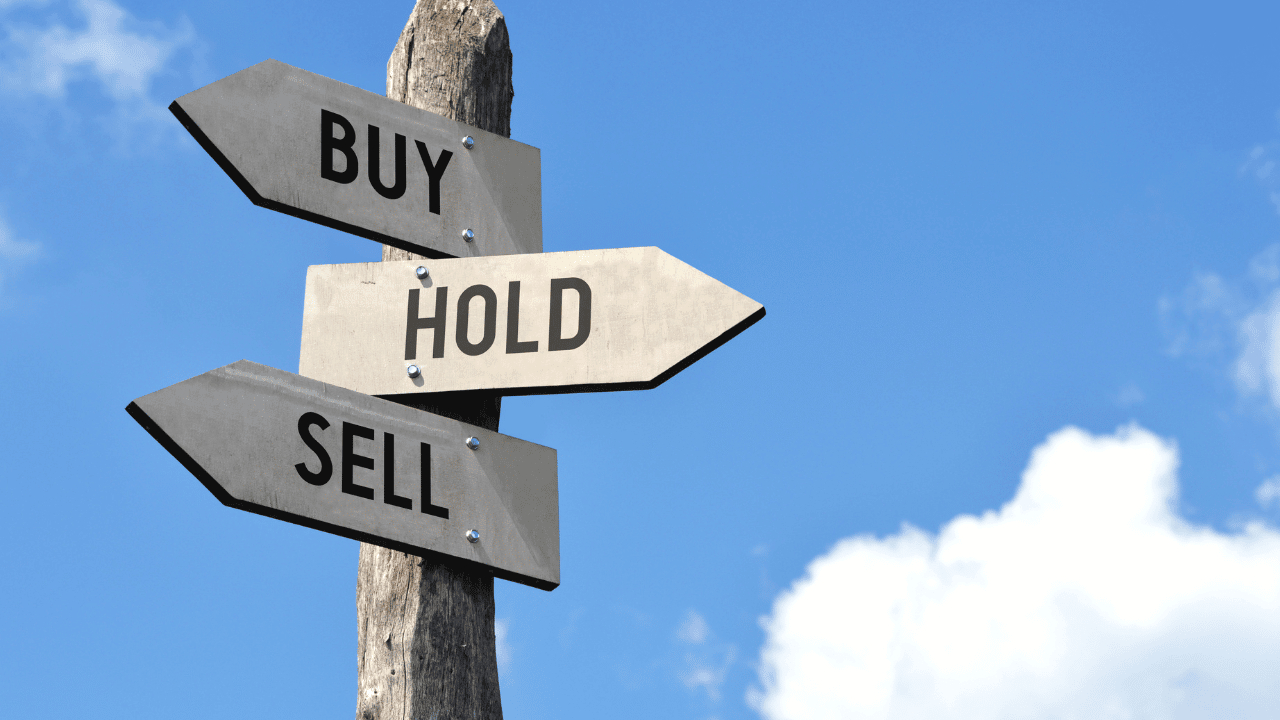 Terra’s May 2022 meltdown pulled its price to ruins. But the recovery efforts over the last few months have chalked out a psychological support level in the investors’ minds in the $1.5-$1.7 range.

For over four months, LUNA struggled to find a convincing close above the $3.09-mark. The price action’s recent plunge from the six-month trendline resistance (white, dashed) reaffirmed the bearish edge. The coin could see a sustained setback in the near term before picking itself up in the coming sessions.

LUNA entered a fragile position after reversing from its trendline resistance

After an expected buying comeback from the $1.5 baseline from its all-time low (post the crypto’s revival) on 29 August, LUNA regained some bullish momentum, but the trendline resistance curbed the buying rallies.

After testing this resistance multiple times, the bears subdued the over-extended bull run. The altcoin reentered its long-term oscillation range and took a sideways track. In the meantime, the 20 EMA (red) and the 50 EMA (cyan) refused to undertake a bullish crossover.

The most recent bearish rebound from the 50 EMA reignited a pulldown toward LUNA’s three-week support in the $2.4 region. A potential decline below this support level would position LUNA for a test of the $1.7-$1.9 range.

On the other hand, an eventual or immediate recovery from above the $2.4-level would aid the buyers in retesting the long-term trendline resistance. A close above this barrier would hint at an entry trigger.

Moreover, the Relative Strength Index (RSI) plunged below the midline to depict a shift in momentum toward the sellers.

Since the coin’s recovery efforts came to fruition by bringing some stability to its price, LUNA has been closely correlating to its social dominance metric.

Over the last three weeks, the price diverged with the south-looking social dominance line. Should the price action follow, LUNA could see a near-term setback before a likely revival.

Finally, investors/traders must keep a close watch on Bitcoin’s movement. The latter could potentially affect the broader market sentiment.

Dogecoin: This metric upswing could be DOGE’s savior in the days to come