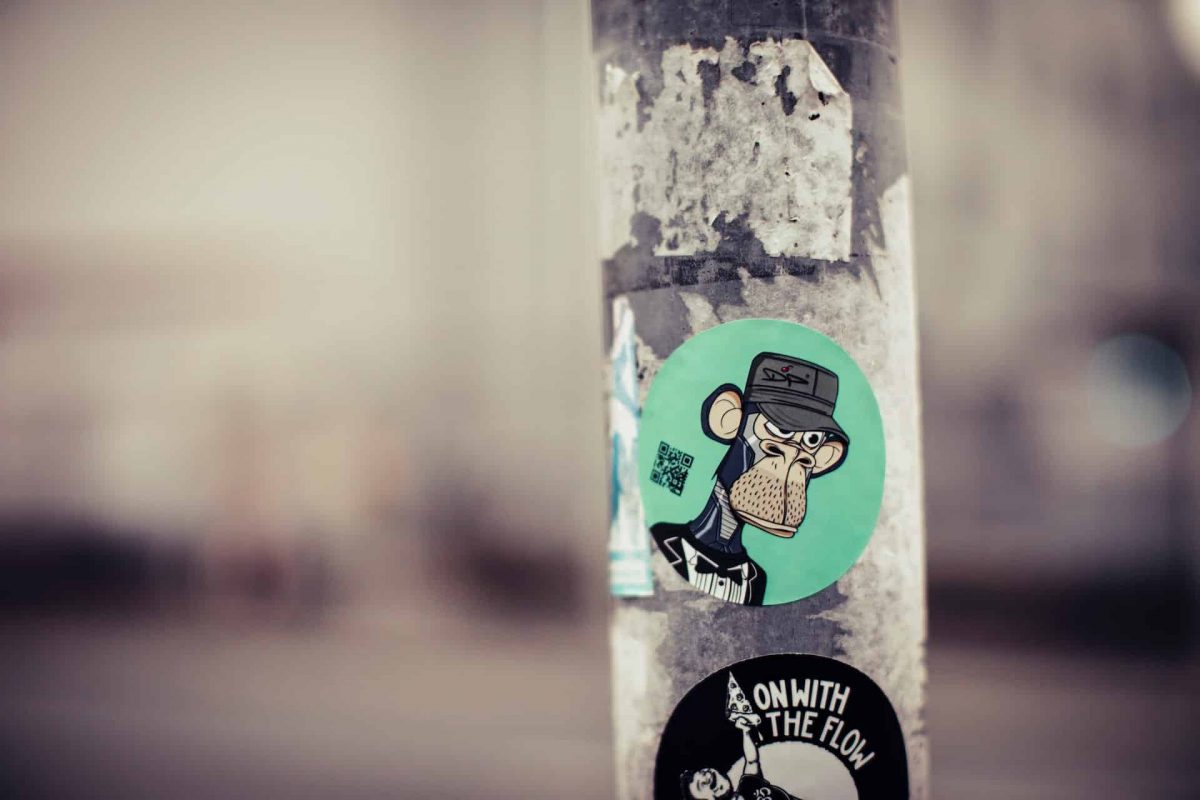 ApeCoin [APE] recently revealed new updates regarding its APE Improvement Proposals. To clear the cloud, AIPs are suggestions that are proposed with the intent of improving the network.

According to the most recent update, there were 47 AIPs in the process last week with seven new AIP ideas submitted and one AIP withdrawn since then.

Six AIPs were closed for draft preparation by the author, and one AIP draft was received and is under Moderator review. Moreover, two AIPs were moved to a complete AIP and were under the Special Council review, along with another nine AIPs.

Last week had 47 AIPs in process. Since then…
– 7 new AIP Ideas were submitted
– 1 AIP was withdrawn

Leading to 53 AIPs in process today

Interestingly, ApeCoin recently published its latest transparency report, which revealed APE balances, inflows and outflows, and grants that have been allocated, paid, and remain.

As per the tweet, the APE Foundation holds APE 470.1 million in treasury, APE 558 thousand in accounts payable, and APE 181 million reserved for services and grants. Furthermore, 493 thousand APE was spent during the period on operating expenses, and 96 thousand APE was sent to grant recipients.

-Foundation holds $APE 470.1 million in treasury with $APE 558K in accounts payable and $APE 181 million reserved for services and grants

-Addresses as of 30 Nov 2022 are in Appendix A (note that this may have changed since due to Coinbase procedures) pic.twitter.com/e2g4iCRnef

While these developments happened, APE’s price action did not correspond, and it registered negative weekly growth. At press time, APE was trading at $3.88 with a market capitalization of more than $1.4 billion.

However, APE’s on-chain metrics revealed that things might soon take a U-turn in APE’s favor. For instance, APE’s MVRV ratio went up over the last week, which was a positive signal. APE’s volume also followed a similar path. Furthermore, the exchange outflow spiked quite a few times last week, which was a bullish signal.

Investors can expect this

APE’s daily chart also gave a somewhat bullish indication, a few of the market indicators suggested a price surge in the coming days. The MACD displayed a bullish crossover, suggesting that the buyers had an advantage in the market.

As per the Exponential Moving Average (EMA) Ribbon, the gap between the 20-day and 55-day EMAs was reducing, increasing the chances of a crossover favoring the bulls. Nonetheless, the Chaikin Money Flow (CMF) registered a downtick, which might be concerning.

Uniswap NFT volume declines by a great margin, but here’s the catch