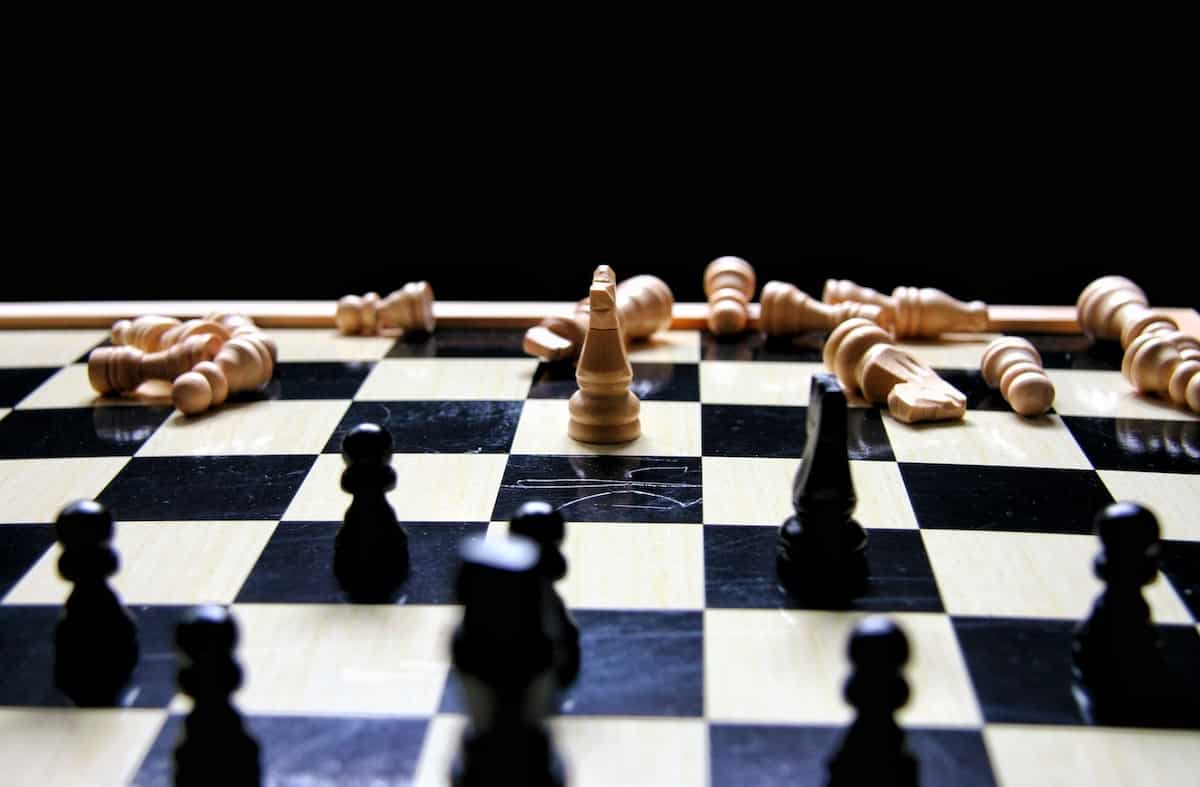 The year, 2022 can be considered as one of the most challenging years for the cryptocurrency market as a whole. The last two months have been a rough ride for the NFT marketplace in particular.

NFT sales volume commenced its downturn over the past month, with the number of sales dropping by around 63% to 9,000 and sales volume in USD plunging by more than 87%.

At present, this number stood somewhere around the 12k mark. Primary and secondary sales, unique buyers and sellers, and active market wallets – all dropped between 40% and 80%. But there could be more bloodshed here.

What could worsen this situation? Well, coordinated illicit activities for one could affect the market sentiment. Unfortunately, this is the case here.

Indeed, this wasn’t the first time investors were cautioned. Gordon Goner, the pseudonymous co-founder of Yuga Labs, cautioned users about the attack on its Twitter social media accounts in June as well.

Such negative developments can hinder any prospective growth for projects whatsoever.

Despite what can be considered as a minor setback to the apes, the native token of the Bored Ape Yacht Club (BAYC) showcased some vital signs of life.

The weekly gains came as a part of a rally that started on 16 July. ApeCoin surged nearly 36% over the past three days. This unprecedented hike came after Yuga Labs invited 4,300 players to its Otherside gaming metaverse for a demo.

Some on-chain metrics revealed that investors of late have been losing interest in the native token. At the time of writing, APE suffered a 7% correction as it slid down to the $5.86 mark over the last day. Ergo, erasing all the gains it registered following the NFT initiative.

That being said, ussers are still uncertain about the whole coordinated attack warnings.

Bitcoin: Evaluating if BTC will invalidate its current bullish bias