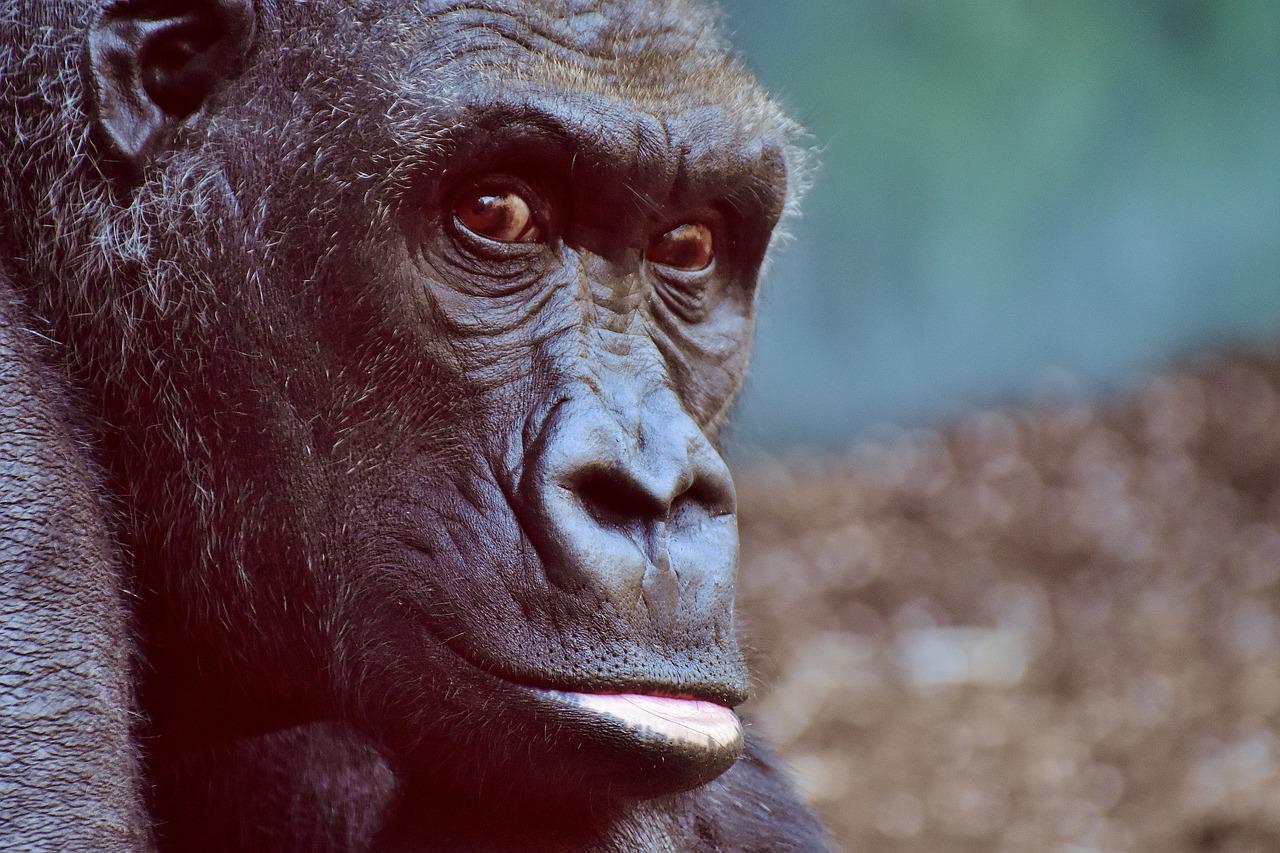 Both Bitcoin [BTC] and Ethereum [ETH] have entered into consolidation once again, with the king coin faring below $20k and the altcoin king barely keeping above $1k, at press time.

The effect of this on the crypto market was so profound that even the cryptocurrencies that do not share a positive correlation with these two cryptos are bearing the brunt of the market.

The native token of the Bored Ape Yacht Club (BAYC) collection has been depreciating with every passing day. After hitting the lows of $3.06 during the June crash, APE was trading at $4.5, during press time.

Interestingly, despite trading 6.5% above the opening price, ApeCoin was still one of the most disappointing coins on the altcoin list, given the fact that in less than three months, the NFT coin has slipped by almost 81% from its all-time high of $23.7.

Additionally, APE isn’t like most of the other altcoins in the market as the cryptocurrency up until 12 July shared a negative correlation with the king coin, Bitcoin.

However, at the time of writing, this correlation stood at 0.06. 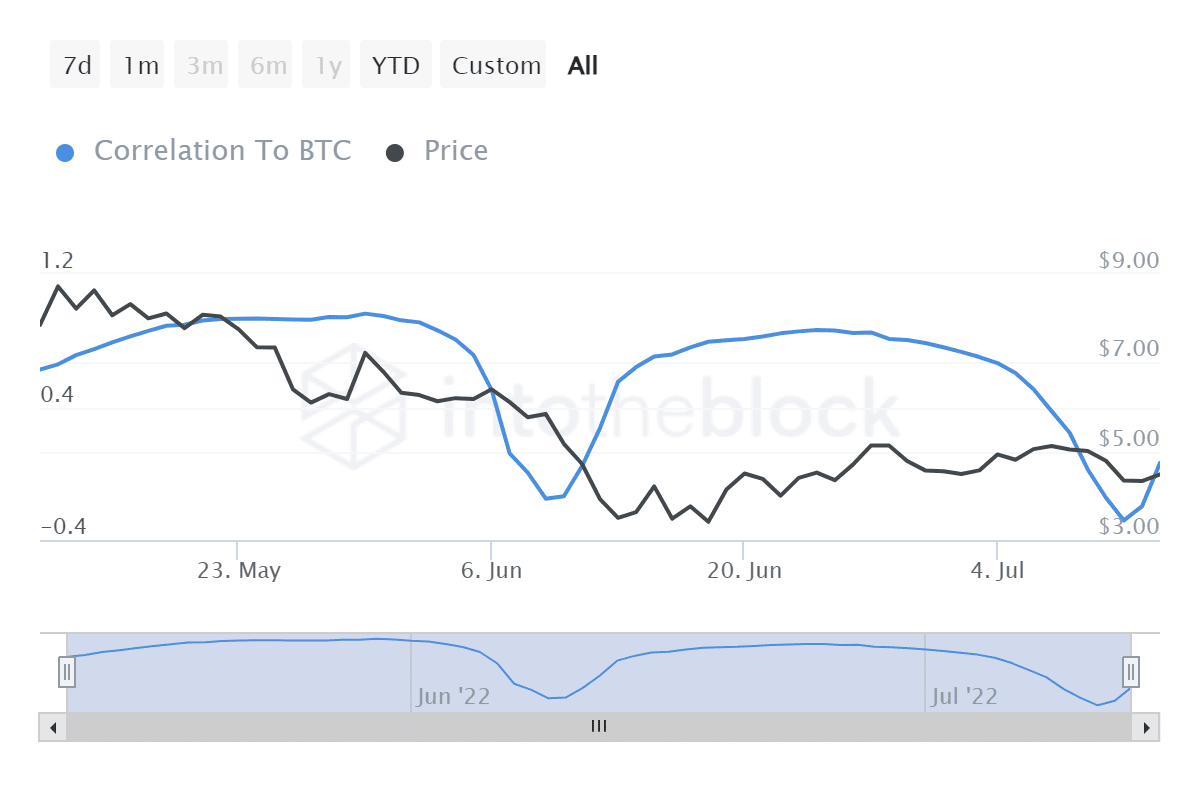 Now, for ApeCoin to recover from these lows and be even remotely close to its highs, the token will need broader market cues to turn positive.

The Average Directional Index (ADX) has not been particularly favorable towards uptrends but being below the 25.0 threshold, it is not indicating strength for the downtrend either.

However, the MACD is definitely on the verge of executing a bearish crossover since the green bars are fading with bearishness set to take over soon (ref. ApeCoin price action image).

How can BAYC help Apecoin?

Furthermore, a huge advantage for APE would’ve been the NFT market. However, the NFT market has also been exhibiting a disappointing performance.

After hitting the highs of $42.5 million in sales in May, the BAYC NFTs have not been generating significant volume for a period of two months now. The average volume since May has been around $2.1 million.

However, it’s important to note that the NFT sales for the month of June barely crossed $1.3 billion. The month before that, OpenSea alone conducted $3.1 billion worth of NFT transactions.

Thus, as long as the situation does not improve on these two fronts, APE will continue to follow its current path.

WAX, Hive, BNB Smart Chain – The why of how GameFi is still afloat