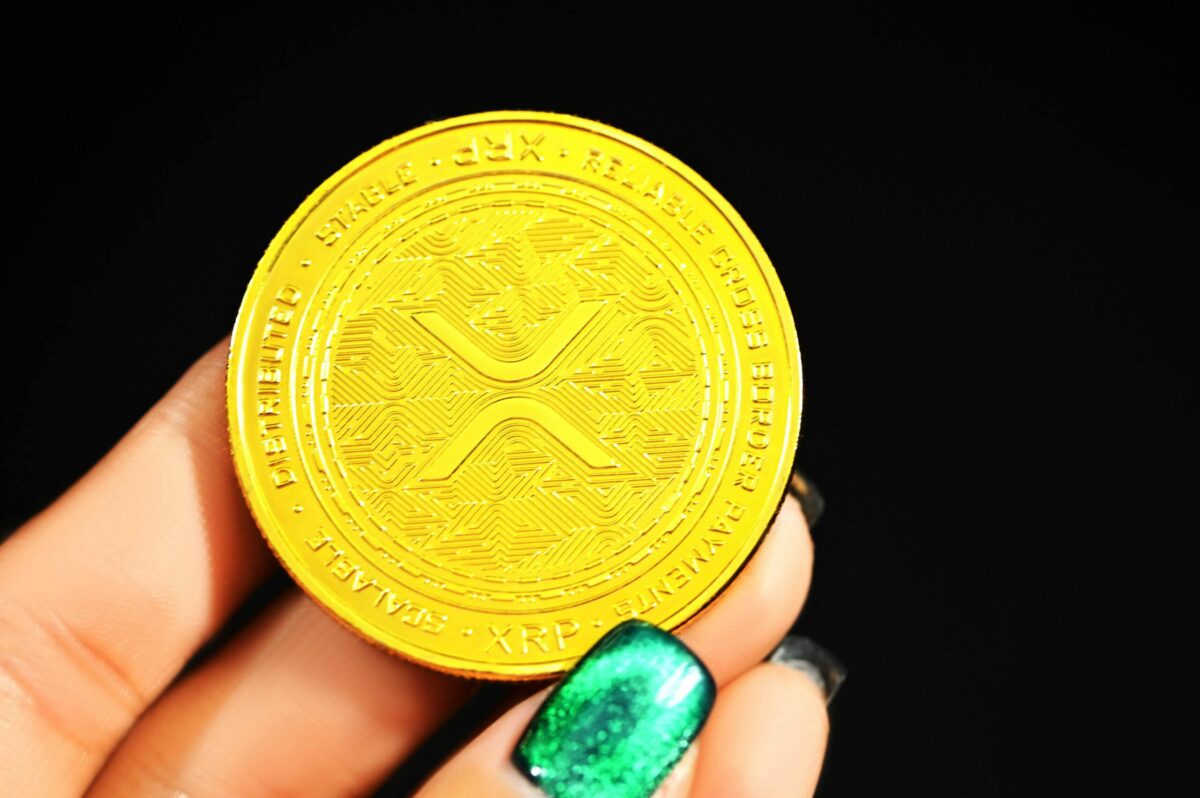 Image courtesy of Kanchanara on Unsplash

A bot designed to track on-chain XRP transfers observed multiple large transactions in the last 24 hours. This includes the two major transactions of 500,000,000 XRP each.

The bot registered multiple transactions within the last 24 hours. The regular range seems to be between 5 million to 40 million coins, hence 2 transactions carrying 1 billion coins in total are worth noting. An interesting observation is that the transactions have taken place at a significant point in XRP’s price action.

XRP has been trading in a triangle pattern and its sharp drop from mid-April has pushed it to the support line. It dipped to yesterday’s low at $0.56 but has since recovered slightly to $0.58 after some accumulation just below the support line.

XRP’s indicators suggest that the cryptocurrency is in the lower range and might be due for a bullish correction. The RSI is oversold and the MFI is currently in the accumulation zone. The bearish trend is still strong but the –DI is showing signs of trend exhaustion.

Are the two major transactions a sign of accumulation?

It is easy to conclude that the observed major XRP transactions are as a result of whale accumulation especially at the support level. After all, the price action has historically respected the support line. However, on-chain metrics paint a different picture.

The supply outside of exchanges also confirms heavy outflow within personal wallets in the last 24 hours. From the surface, it looks like the whales are selling and that XRP might be headed downwards.

If indeed the whales begin selling, we should expect a failure of XRP’s current support, and a push towards the bottom. On the other hand, the transfer may have been between exchanges, or institutions. If the latter is true, then perhaps XRP might hold the support. Retail accumulation near the support level may also provide some upside going ahead.

ApeCoin: Will APE’s extreme volatility become a cause for concern

Cryptos, governments, and the real reasons why they don’t really get along