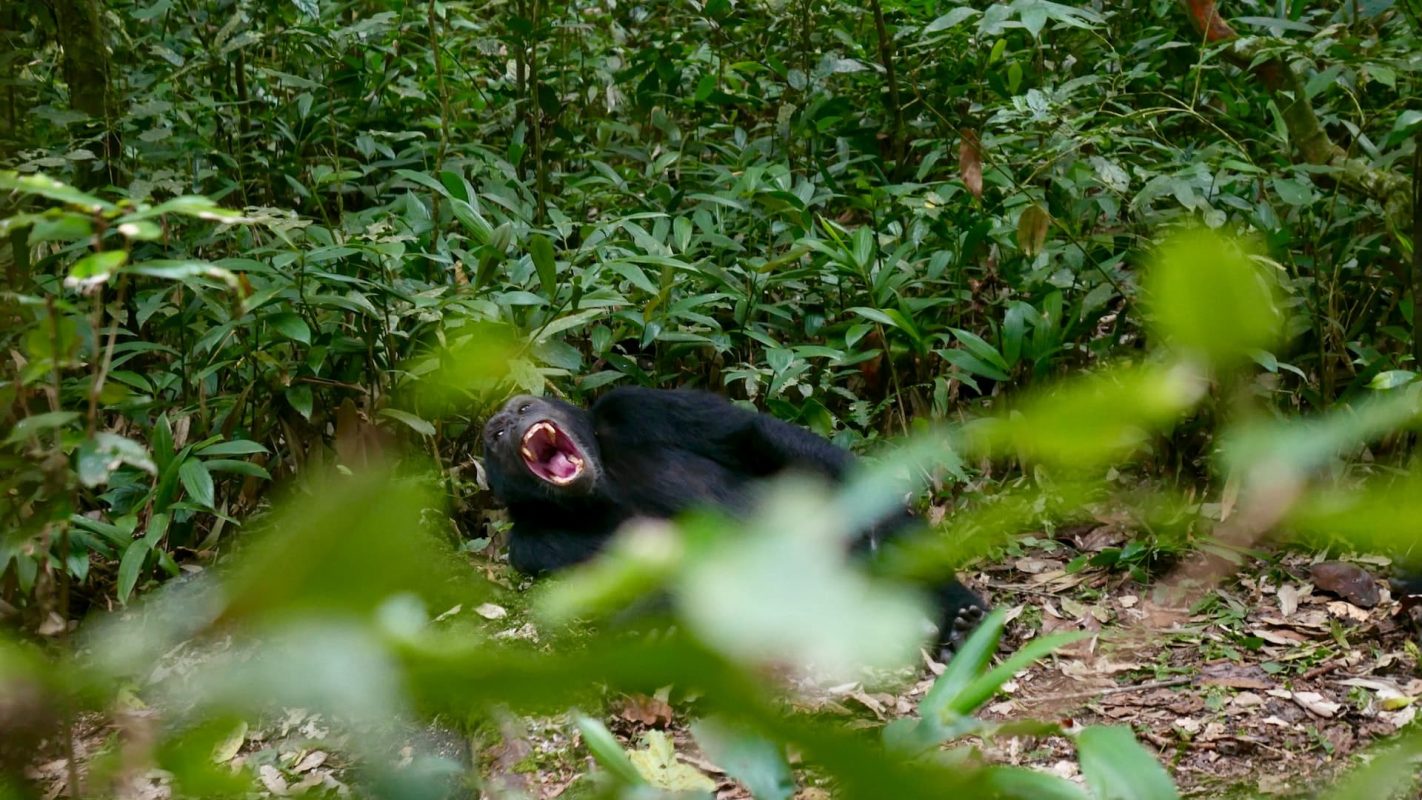 LunarCrush, a popular social intelligence platform, recently tweeted that the Bored Ape Yacht Club (BAYC) topped the list of NFTs last week in terms of social mentions. This was positive news for the BAYC as it reflected a rise in popularity in the NFT community.

The current top #NFTs by social mentions over the past week include:

Furthermore, BAYC’s native cryptocurrency ApeCoin [APE] also witnessed a run in the right direction. Yuga Labs announced the launch of the ApeCoin staking platform and as per the official announcement, four staking pools have been made.

However, though these developments looked promising, APE paid no heed. According to CoinMarketCap, at press time, APE registered negative 2.5% weekly gains and was trading at $5.14 with a market capitalization of over $1.57 billion.

Are we done with the bad news here?

In addition to the developments given above, there was yet another development that may help APE with its next rally. WhaleStats, a Twitter handle that tracks whale activities, revealed that APE was in the list of the top 10 purchased tokens among the biggest 500 Ethereum whales in the last 24 hours.

JUST IN: $APE @apecoin is back on top 10 purchased tokens among 500 biggest #ETH whales in the last 24hrs 🐳

However, a look at APE’s on-chain metrics painted a different picture, as most of them suggested a further drop in its price in the coming days.

Interestingly, despite BAYC being the most popular NFT, it witnessed a downfall as both total NFT trade count and NFT trade volume plummeted last week.

APE’s daily chart and several market indicators pointed out that APE was in a neutral position and the market could head in any direction in the next few days.

The Money Flow Index (MFI) registered an uptick and was slightly above the neutral mark. APE’s Chaikin Money FLow (CMF) also went up and was heading towards the neutral zone.

The Exponential Moving Average (EMA) Ribbon revealed that the bulls and the bears were having a tussle, the latter with a upper hand. Interestingly, the Relative Strength Index (RSI) was on the move below the neutral line and moved sideways at press time.

Shiba Inu traders feel the heat despite listing anticipation — What next