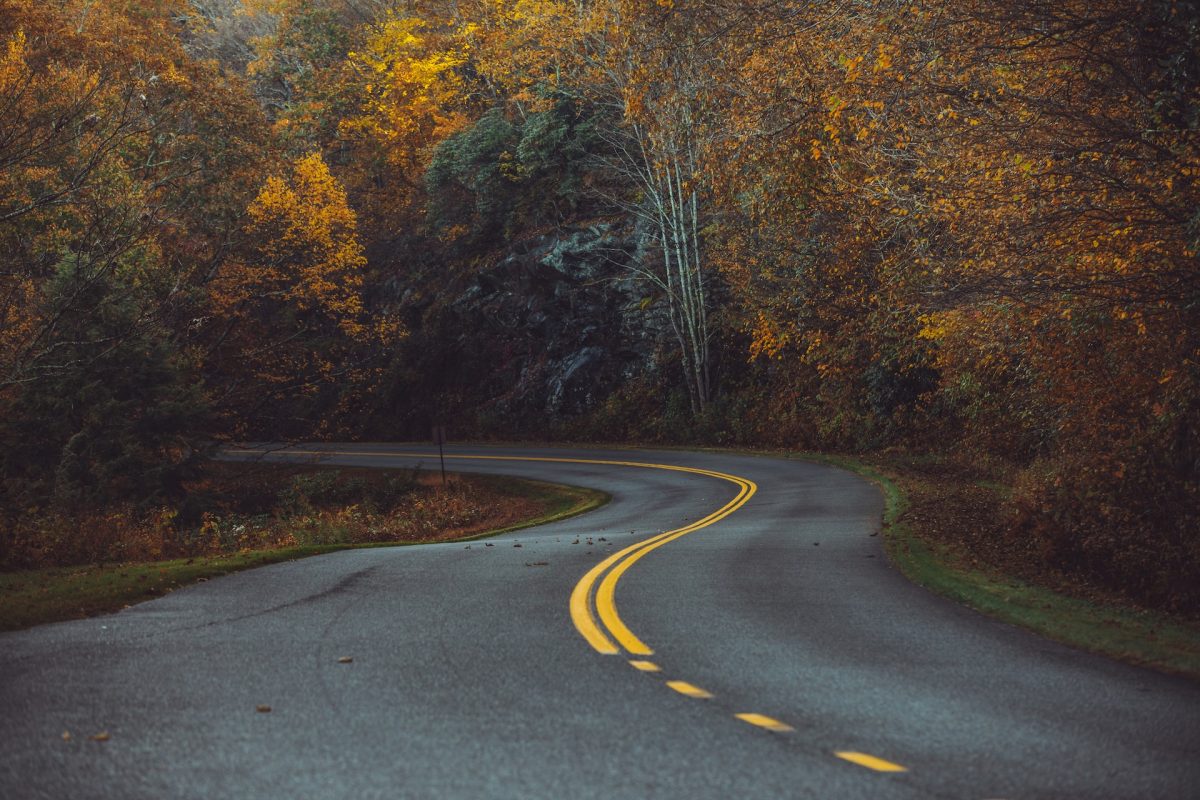 The Polkadot network provided updates on their ongoing efforts in a recent tweet. The tweet demonstrated the network’s activity with the inclusion of information regarding the parachain teams, ecosystem projects, and infrastructure providers.

The Moonbeam Cross-Consensus Message Format (XCM) SDK was announced as part of the update. Developers in the Polkadot/Kusama ecosystem can use the Moonbeam XCM SDK to quickly and easily transfer assets between the relay chain and Moonbeam/Moonriver.

Important as it is, this update facilitates seamless data and information exchange between the testnet and the mainnet. Developers on the network will have this capability, making it simple to ship projects after it has been validated on the testnet.

Looking at Polkadot’s development activity over the past few months, we could see that it had been steadily on the rise, reaching 87.76 at the time of this writing.

This is evidence of the team’s efforts and a reflection of the projects being worked on. In addition, 182 projects were listed on Polkadot and Kusam’s ecosystem project directory, and more were in the works.

DOT’s price trended downward during the past 6-months, as demonstrated by the charts on the daily timeframe. Since April, when its negative trend became apparent, its value had dropped by approximately 70%, as indicated by the trend line and price range.

Based on the data presented, the $6.50 to $7.00 range represented strong immediate resistance, defined by the short MA and the descending trend line.

Breaking the nearby resistance with DOT would likely cause a rally. If it breaks out over that resistance, it may continue to rise until it reaches the previous resistance level, which is somewhere between $23 and $26.

Also, it seemed like the $6 area was a solid support level. Furthermore, if the support is broken, the price of DOTs may continue to fall, resulting in even more of a loss for current investors.

Both the development activity metric and Polkadot’s update announcement imply a high volume of work on the network at this time.

In general, DOT price might be expected to rise if more high-quality, practically-useful projects were released onto the network.

However, the existing pattern may change soon. For investors, the market’s direction—whether up or down—means only one thing: a chance to buy.