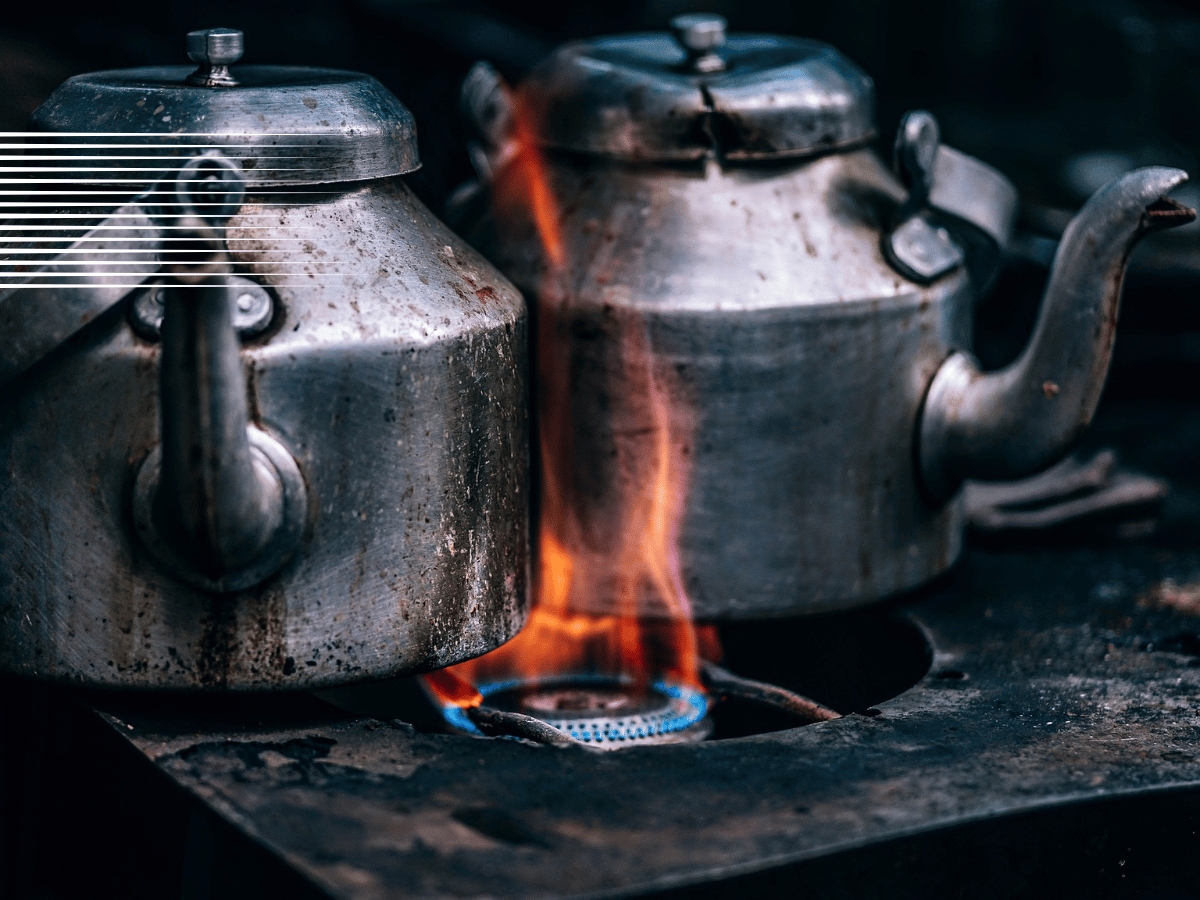 Shiba Inu [SHIB] was one of the most hit tokens as the crypto market plunged to a $920 billion market capitalization. According to CoinMarketCap, the 15th-ranked meme coin decreased 5.37% in the last 24 hours despite news of a listing on BitMEX.

BitMEX, a Seychelles-based cryptocurrency derivatives exchange, in the early hours of 10 October, announced SHIB as part of the new assets to be listed. The exchange revealed that SHIB, alongside Decentraland [MANA],  Sandbox [SAND], and two others, was part of its plans.

We’re about to drop six cryptocurrencies on our platform: $SHIB$WBTC$CRO$MANA$FTT$SAND

However, the development around the listing led to a further downfall rather than a much-anticipated uptick. Furthermore, SHIB was not the only one who felt a negative outcome from the market capitulation.

Coinglass, the derivatives information portal, reported that about $1.63 million SHIB was liquidated in the last 24 hours. Notably, many SHIB traders seemed to have anticipated an uptick. This was obvious as Coinglass revealed that a large number of the liquidations came from long-position traders.

At press time, short-position traders only felt a slight brunt of the wipeout.

On top of that, it did not seem like SHIB investors were getting out of losses anytime soon. This was due to the indications from the Market Value to Realized Value (MVRV) ratio. Based on Santiment data, the SHIB MVRV ratio was -7.89%. On 3 October, the MVRV ratio seemed to be on the path to recovery.

However, it failed to sustain the pressure as it fell back a day later. Hence, fewer investors seemed willing to sell their holdings as there was less likelihood of a potential profit. Also, the current ratio indicated high chances of further capitulation.

On another note, SHIB’s volume had increased by over 100% from 10 October. Still, this buildup could not trigger a price uptick and could count as late bear accumulation. In instances like this, investors may have decided that the short-term bottom was in.

Additionally, it was likely that some SHIB investors who had their assets on exchanges exited their positions. The exchange outflow indicated this as it rose to 147.93 billion in the early hours of 11 October. Despite the spike, there seemed to have been some calm in the outflow.

At press time, Santiment revealed that the exchange outflow was 20.87 billion. Interestingly, it seemed that SHIB investors were not getting back to accumulation on exchanges as the exchange inflow was about four times the outflow at 89.65 billion. At this rate, there might have been an increased signal of selling the meme coin.

Stellar and the rigmarole of price performance in last 30 days