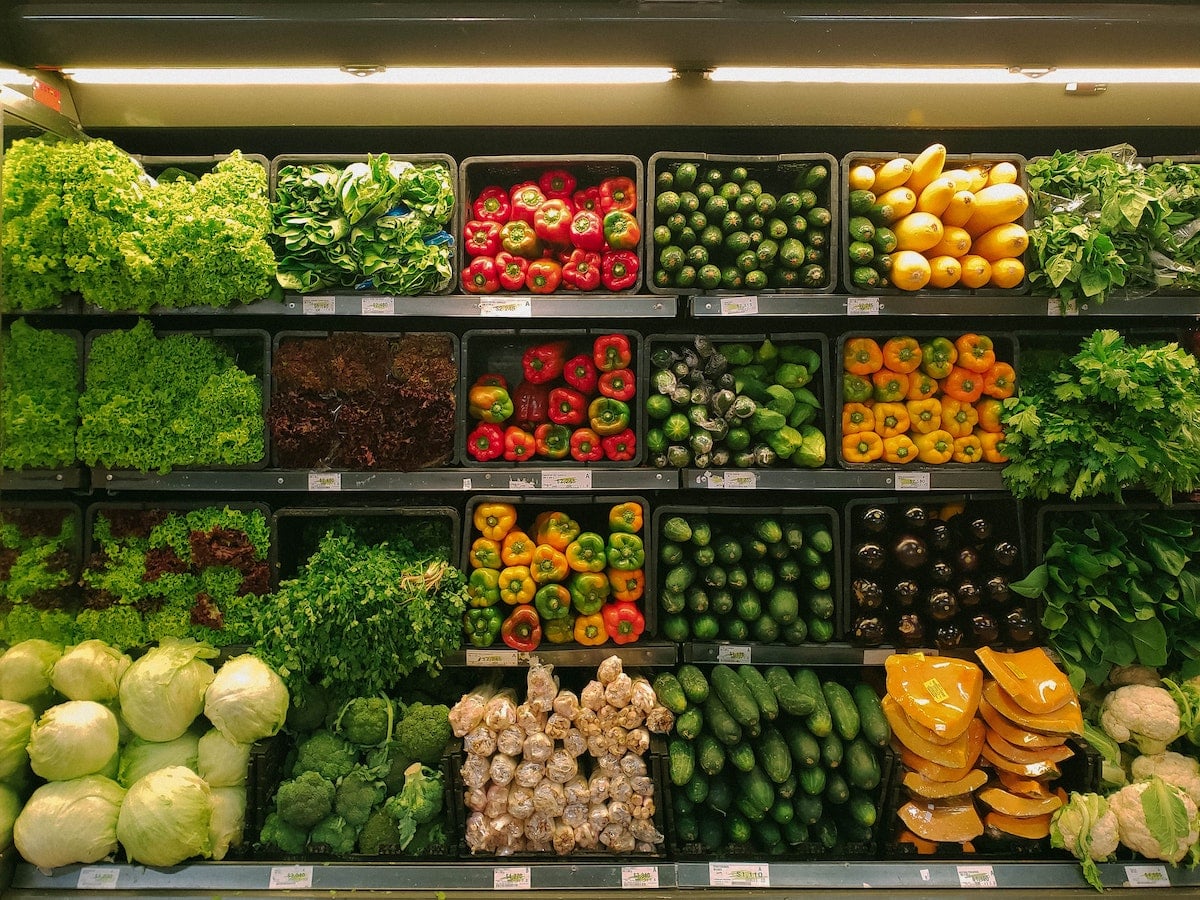 Ethereum Layer 2 solutions have witnessed a massive gain in traction and utility in 2021-22. TVL across L2 platforms went up by 130% (in ETH terms) since the beginning of this year. But two main platforms stood at the very front of this L2 leg race- Arbitrum and Optimism.

However, there might be a concern attached to one of the L2 giants that came right amidst the unprecedented surge.

Up and down, we go

Given the L2 demand at press time, Arbitrum/Optimism stood at ~30% of ETH daily transactions at the time of writing. In fact, the combined TVL stat here registered ~10% of ETH with August showcasing an 8.1% surge on the TVL percentage statistics. 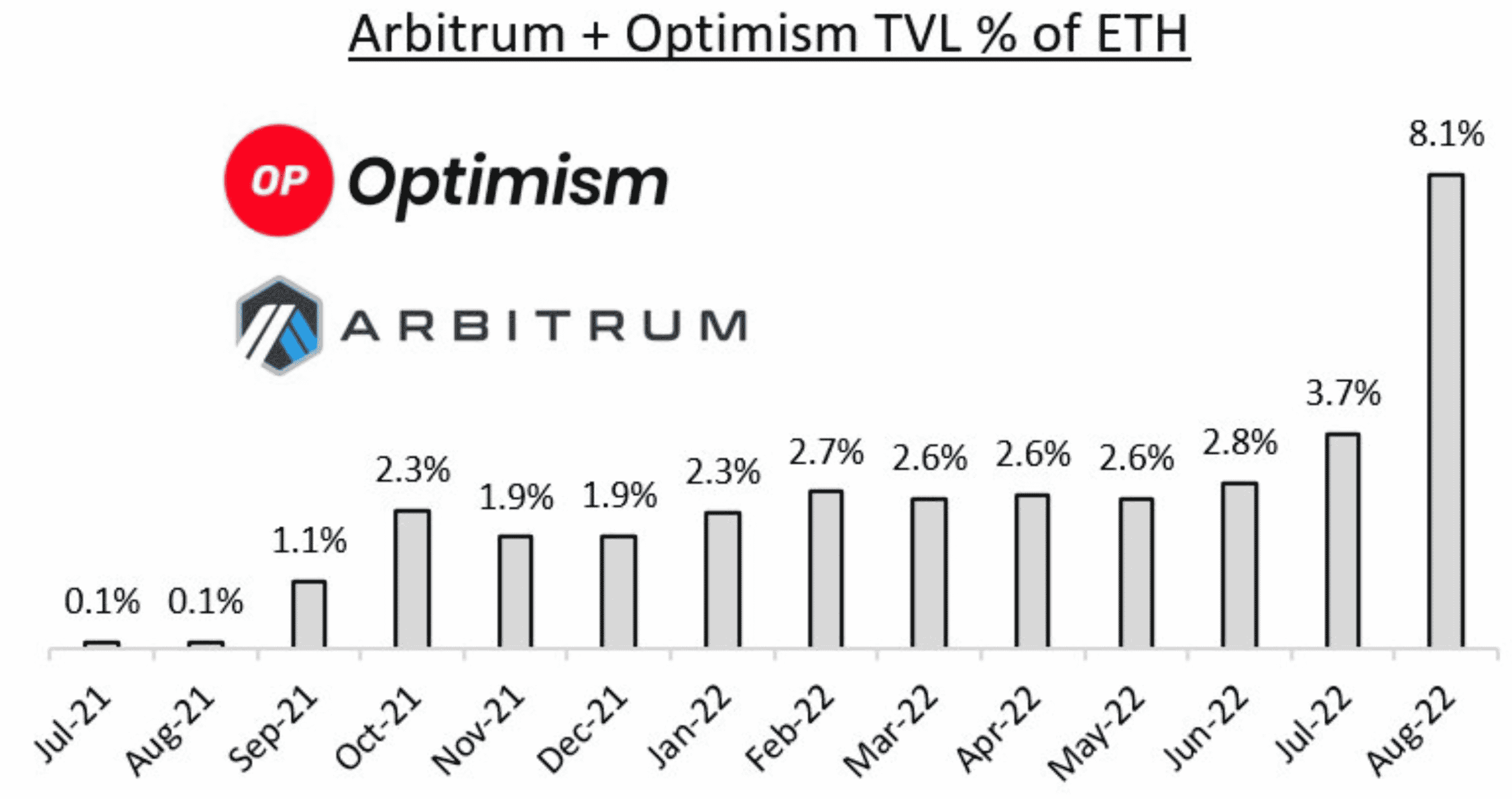 Firstly, Optimism’s launch of the liquidity mining program ( OP rewards) for Aave users aided the said demand. Since the arrival of the OP rewards, users in early August managed to double Optimism’s TVL from $600 million to almost $1.2 billion.

Optimism’s token (price) too witnessed a price hike. At press time, OP surged by 6% on CoinMarketCap as it traded around the $1.15 mark.

But was the growth natural or organic?

Even though, Optimism’s transacting address witnessed some growth, the platform wasn’t able to sustain the hike.

The only way is up

On the other hand, Arbitrum managed consistent active user metrics without offering any incentives for network usage. Blockchain analytics platform Nansen reported on the tremendous increase in network activity on Arbitrum.

Used by 106k unique addresses and over 306k such addresses as per the previous report.

At the same time, don’t forget the major upgrade scheduled on 31 August.

Well, Ethereum layer-2 scaling solution Arbitrum would undergo one of its most significant upgrades. It would increase transaction throughput, slash transaction fees and simplify cross-chain communication between Arbitrum and Ethereum.

According to decentralized finance aggregator DeFiLlama, Arbitrum registered a $936 million total value locked (TVL) on the network spread across 111 different protocols. GMX, Stargate, Curve, and Uniswap are among the most popular applications.