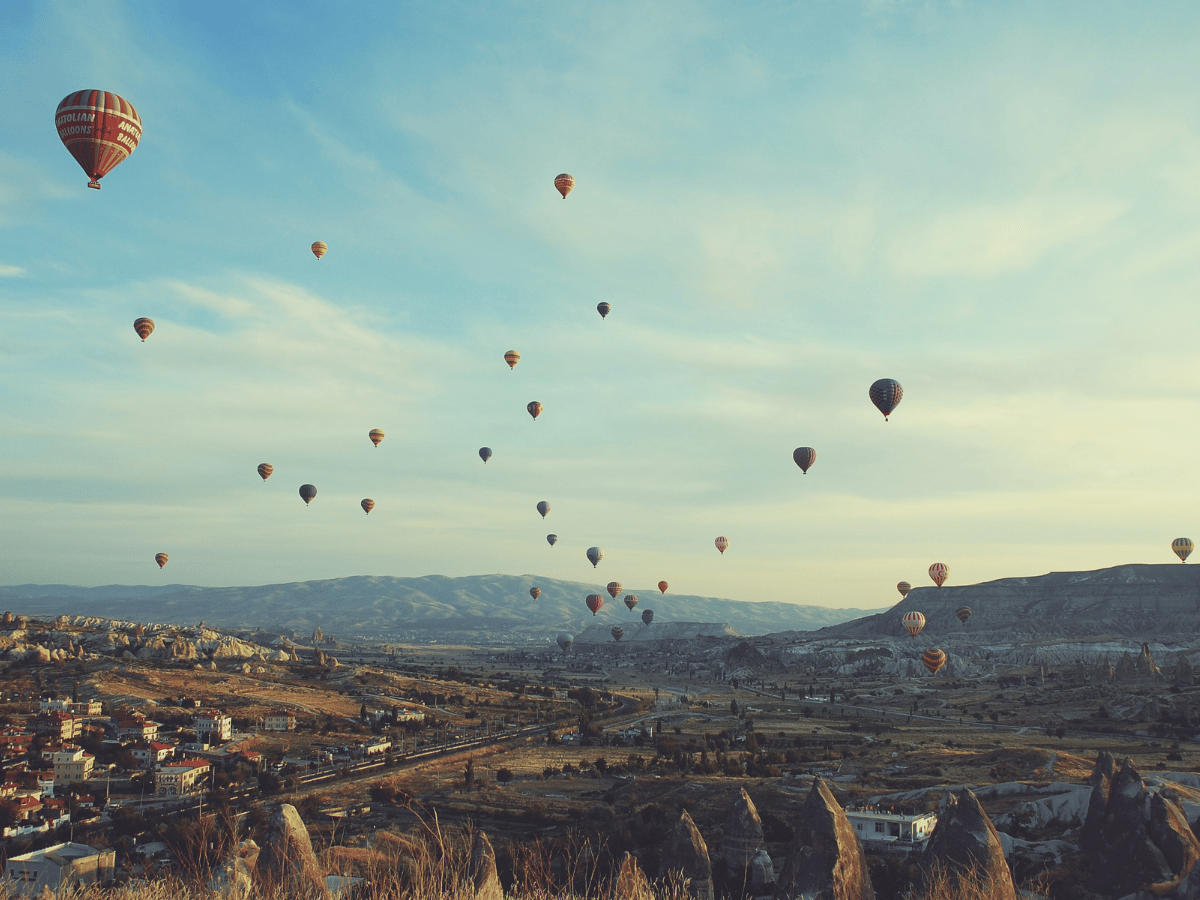 According to its official Shibburn website, over 410 trillion SHIB token has been burned since its initial supply. This increase took SHIB’s burn rate to a 421.53% surge in the last 24 hours.

As per Shibburn, the number of SHIB tokens involved was 292,017,267 within the aforementioned period.

Following the time of this writing, another 3.38 million SHIB was transferred to a dead wallet. This transaction brought the total dead wallet SHIB movement to fifteen at press time.

Not the norm this time

In a similar fashion, SHIB spiked in price when there was a burn rate decrease. For SHIB, now was not the time to follow an expected trend as the price grew 5.41%. This uptick was also accompanied by a 17.43% 24-hour volume increase.

SHIB, interestingly, did not abandon other parts of its ecosystem in the run. The most notable one is the governance token of the Shibaswap ecosystem, Bone ShibaSwap [BONE].

BONE had centered its uniqueness on a 40% supply burn to a dead wallet. According to details from CoinMarketCap, this burn was critical to ensuring its long-term survival and stability.

Hence, a price increase during a SHIB  burn spike may not be shocking.

As for SHIB, the burn rate increase also affected a few other on-chain metrics. Based on CryptoQuant data, active addresses on the SHIB network took a slight 1.13% increase in the last 24 hours as the number went up to 4,788. 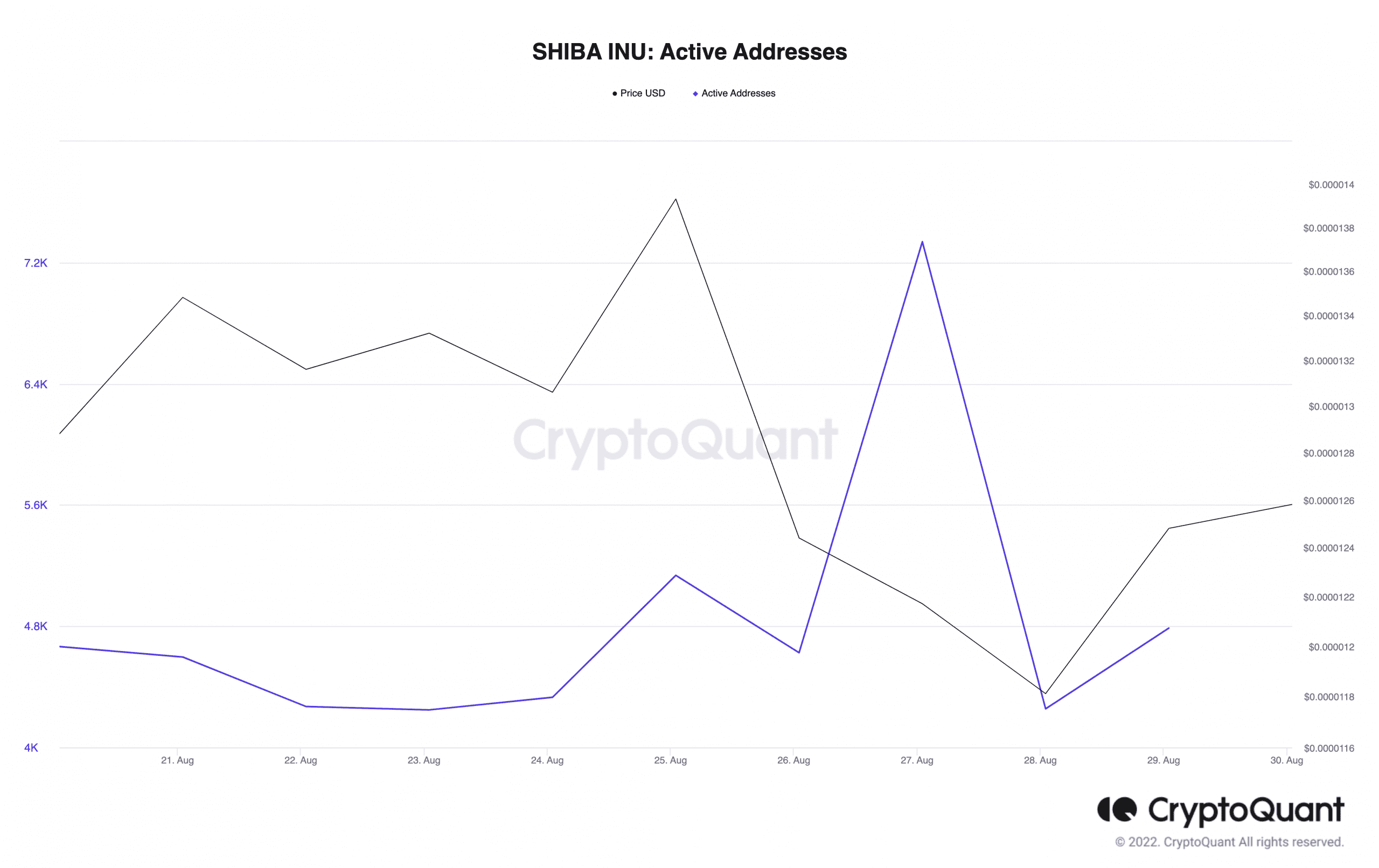 Another aspect that picked up was the exchange reserve. CryptoQuant data revealed that there was a 5.18% uptick in the metric as it reclaimed $2.31 billion.

Although it was still 7% down from the past seven days, a revival could mean SHIB investors have revived the accumulation of the cryptocurrency. 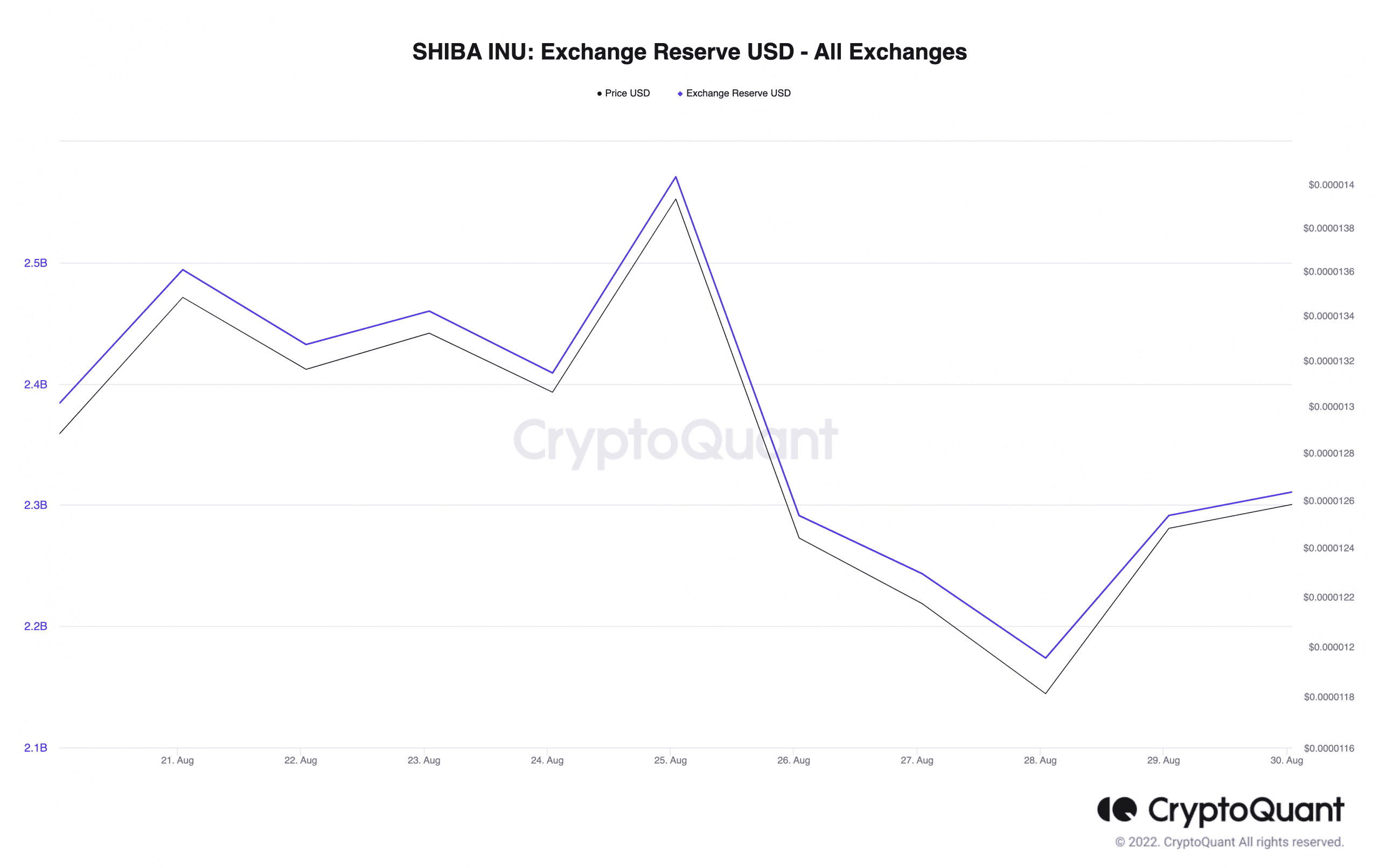 Related Topics:BONEfeaturedSHIBShiba Inu
Up Next

Thinking of shorting TRON? These updates might help you

Are Arbitrum+Optimism stats pointing at beginning of L2 season