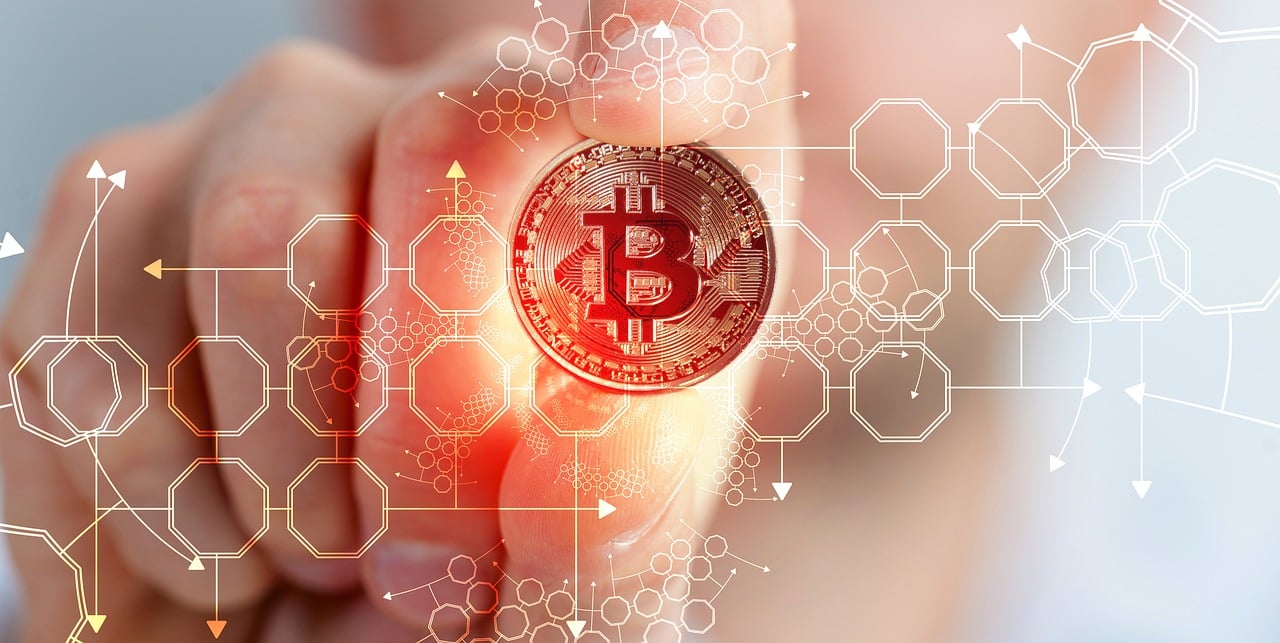 One of the best ways to succeed as a Bitcoin trader is to see potential trends before they happen, or in their early stages.

Such an advantage can be quite handy now that Bitcoin and the rest of the cryptocurrency market are in a bullish recovery phase.

In Bitcoin’s case, keeping a close eye on miner reserves can be advantageous as far as anticipating sell pressure is concerned.

Bitcoin miners usually hold their Bitcoin earnings in reserve in anticipation of higher prices. They can cash out when Bitcoin’s price is high enough to provide a significant profit boost.

Multiple dynamics involved in Bitcoin mining, such as the cost of mining equipment, and electricity costs may change at any given time.

This forces miners to sell more of their reserved BTC to cover their running costs.

This often triggers more sell pressure depending on the amount of Bitcoin offloaded from miner reserves. 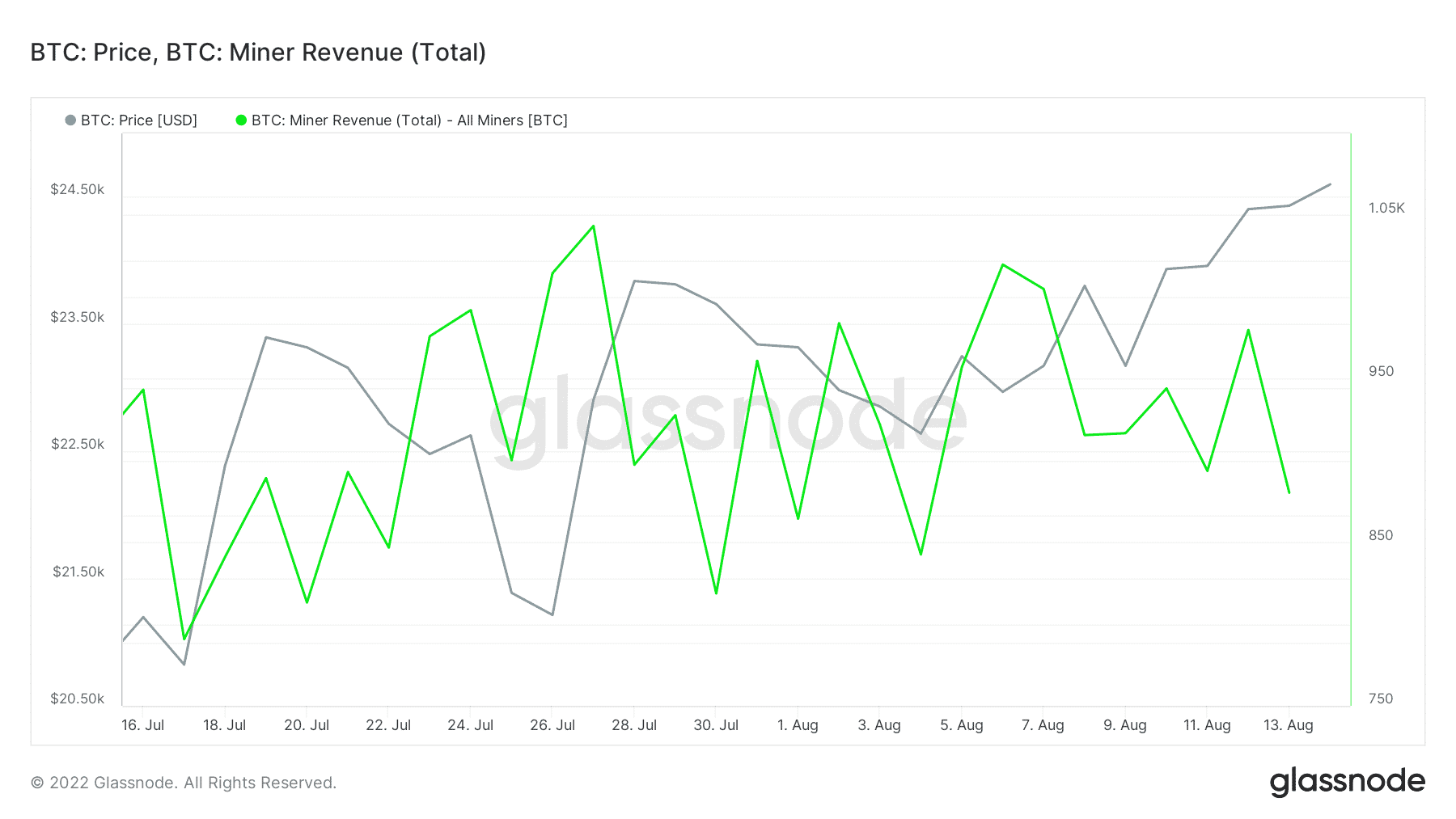 Bitcoin’s miner reserve metric on CryptoQuant revealed that there have been outflows in the last few days. Interestingly, the outflows kicked off on 6 August, the same date that Bitcoin’s miner revenue started dropping.

Roughly 3,953 BTC moved from the Bitcoin miner reserve between 6 and 13 August. 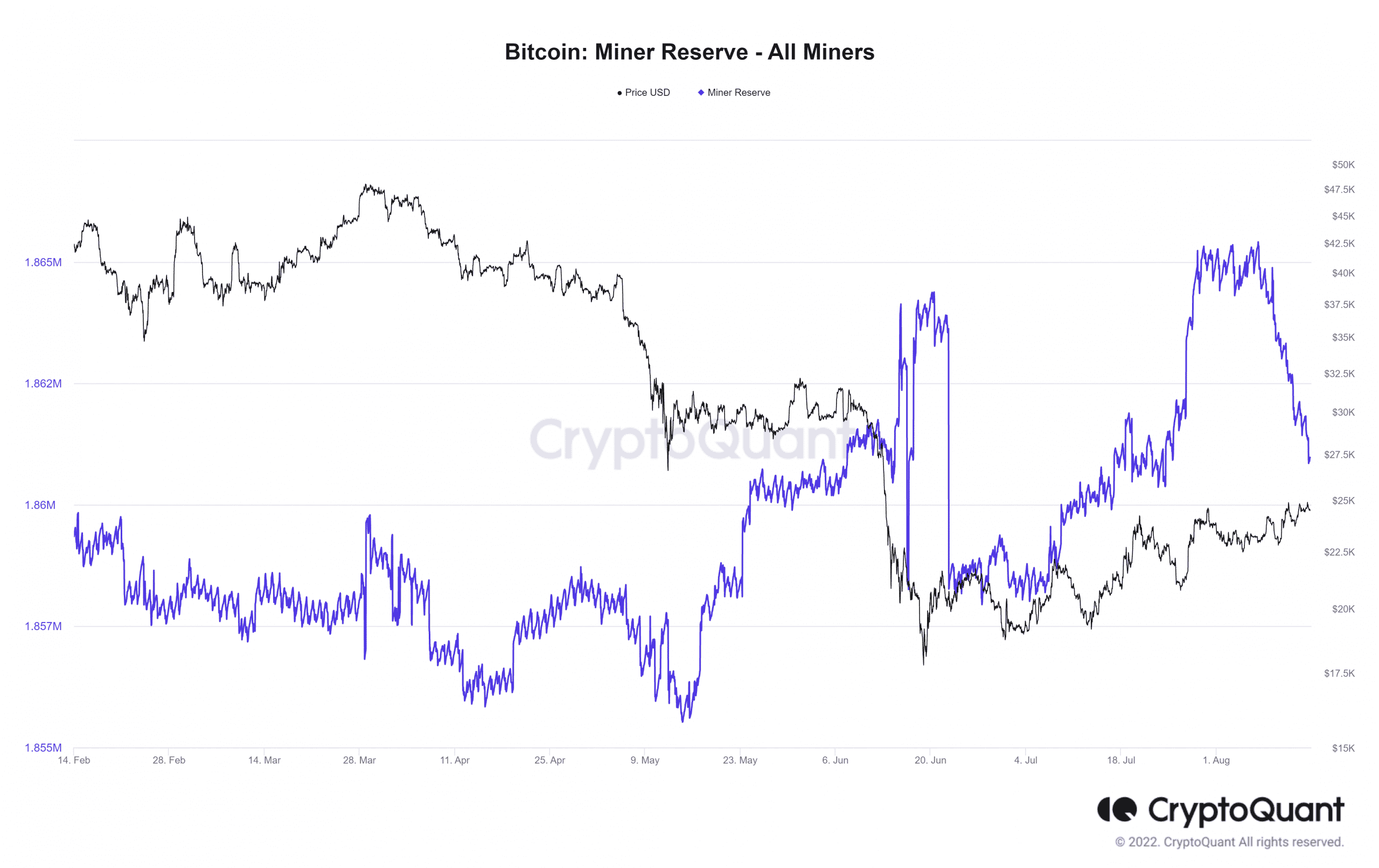 Well, Bitcoin traded above $22,800 when the miner reserve outflows started. Its price has appreciated since. If we use the aforementioned BTC price to calculate the value of the offloaded BTC, it is worth more than $90 million.

This is roughly 0.019% of Bitcoin’s market cap at press time.

The amount of BTC offloaded is minuscule compared to the Bitcoin available on exchanges. It might thus not have much of an impact on BTC’s price.

However, extended outflows may trigger a cascading effect, including FUD in the market, thus leading to more outflows.

The king coin would experience an increase in selling pressure under such circumstances, but that remains to be seen. However, it underscores a potential risk that may curtail the ongoing rally.

MANA’s network activity could bring forth a shorting opportunity here