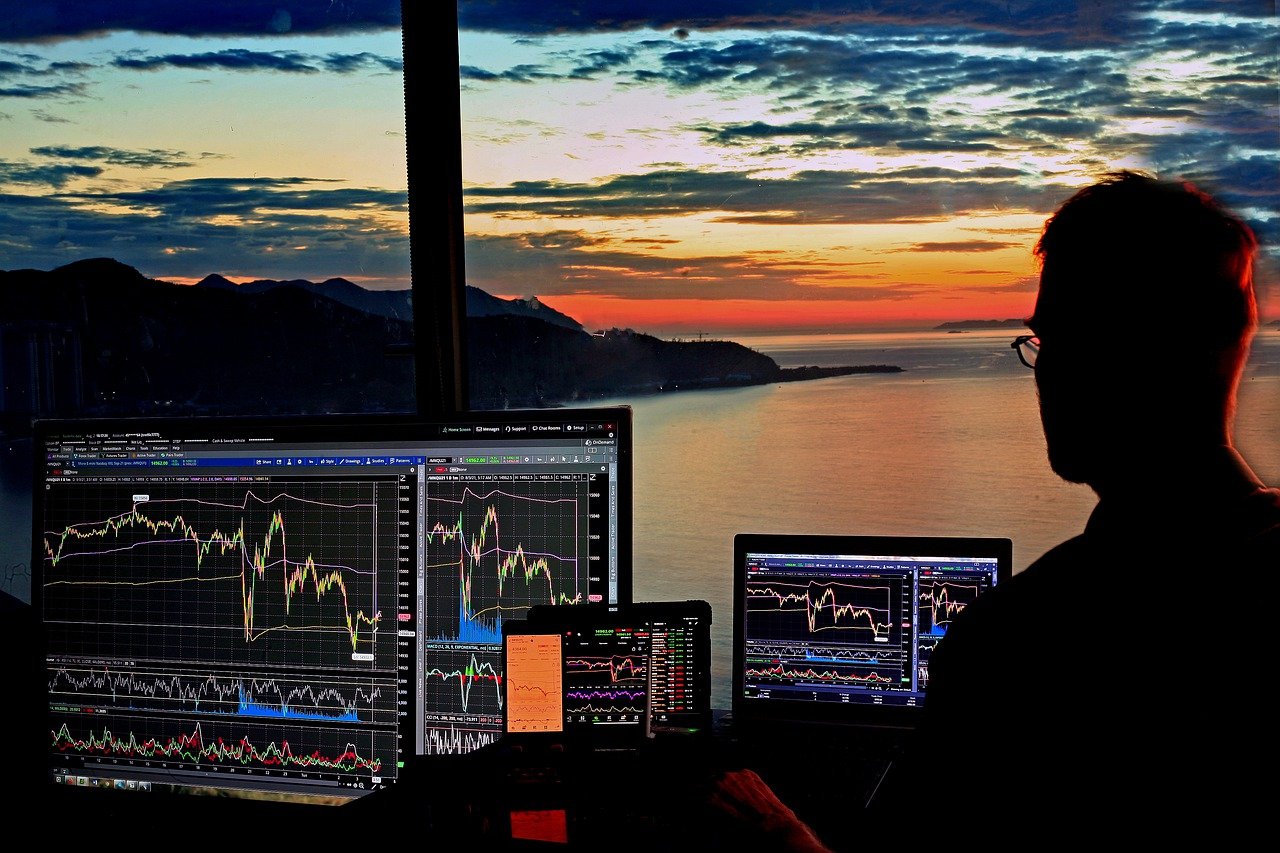 During the recent rally, while the top coins, Bitcoin and Ethereum rose significantly, there were other altcoins that performed well in terms of both, network growth and price. Notably, some top alts such as Cardano and XRP offer a low investment option to market players.

This is unlike other bigger players, Bitcoin and Ethereum and some other alts like Litecoin and BNB too. Understanding their metric-driven data can indicate which of them is a suitable investment.

The market participants at large aren’t concerned so much about the price as they are about the ROIs, network strength, functionality, long-term growth, and risk associated with the asset. But who doesn’t like low investment and high return options? In fact, low-valued top alts such as Cardano and XRP offer a good entry point for new participants in the space.

Cardano oscillated at $2.9 while XRP noted $1.28 at the time of writing. In contrast, some of the top alts like BNB and Litecoin traded at much higher prices than ADA and XRP. At press time, Binance Coin was valued at $488.97 and Litecoin traded at $212.54. On the back of the recent Bitcoin rally, almost all of the top alts rallied but the question remained whether the under $5 alts gave better ROIs than more valued alts.

While an ideal portfolio would include high-risk and low-risk assets, thinking of the same in terms of altcoins would largely call for a similar setup. Now, what if one had to have a combination of low investment and high investment assets in their portfolio. Well, imagine allocating the same amount of money to an alt like Cardano and XRP (under $5/coin), as that allocated to BNB and LTC for instance.

I that case, over the last three months, profits would have skyrocketed on the back of some of the low investment alts. If someone bought ADA at $1.4 and XRP at $0.72 a month ago, their ROIs vs. USD would be 110.84% and 74.96% respectively. On the other hand, the monthly ROI for BNB was at 45.76% and for LTC it stood at 54.20% at press time. Plus the low price of alts under $5 also offers exponential growth and ROIs vs higher valued alts.

This meant that if the same amount of money was allocated to a high-valued alt like LTC or BNB, the ROIs generated would be much less as compared to Cardano and XRP. But ROIs are not all, what about the risk associated? It is often said that the more the profits, the higher the risk but was it true?

On the other hand, Binance Coin’s Sortino ratio was 0.0767 while the same for XRP was 0.0861. When looking at two similar investments, in this case, altcoins, a rational investor would prefer the one with the higher Sortino ratio. That is because, the investment would earn more returns per unit of the bad risk that it takes on.

Thus, it’s always better to have a balanced portfolio, even if it’s an altcoin portfolio. Looks like in the crypto-verse diversification is the key to success.