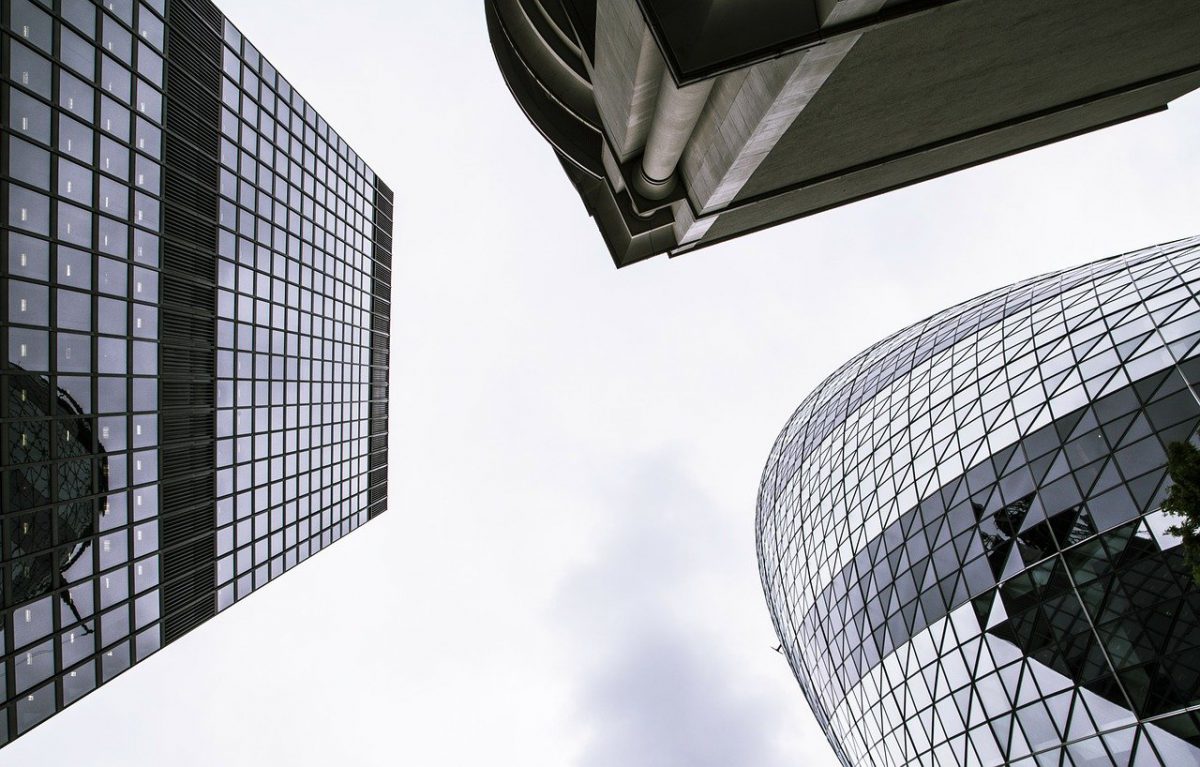 With the landscape for CBDCs heating up, many countries have accelerated their efforts to issue a central bank digital currency. China has had the most progress on this front, with the country conducting several test runs by distributing its digital yuan to its citizens through ‘red packets.’

According to a paper published by European policy analysis publication VoxEU, however, there is no obvious justification for digital cash substitutes for the purpose of allocative efficiency. In fact, if central banks stick to their current approach, there is a high risk that CBDCs will become a “gigantic flop,” said European economists Peter Bofinger and Thomas Haas.

The researchers found that most CBDC models are “narrow” in their approach, and central banks need to “rethink their whole approach to CBDCs” if they want to develop a serious answer to the dynamic activities of global payment services. Even from a users’ perspective, there is very little incentive to switch to a token CBDC which would only provide an imperfect substitute for cash, the paper said.

According to the economists, while a direct account with a central bank might be appealing because of its absolute safety, deposit insurance schemes protect deposits under €100,000. As a result, users holding smaller amounts of CBDCs are unlikely to see the appeal in switching from a traditional bank account to a central bank account.

Bofinger and Haas also found that an option that could see some success is a CBDC designed as a store of value. However, this has received little attention so far, they added.

From the users’ perspective, this demand would depend on the interest rate for such deposits. Central banks could auction store-of-value deposits which would give them perfect control over their amount. However,

“…. while there could be a high demand for such a CBDC, central banks do not seem to be interested in this option, as they fear that this could lead to a strong disintermediation of the banking system.”

It should be noted, however, that the economists’ findings came with a caveat, namely,