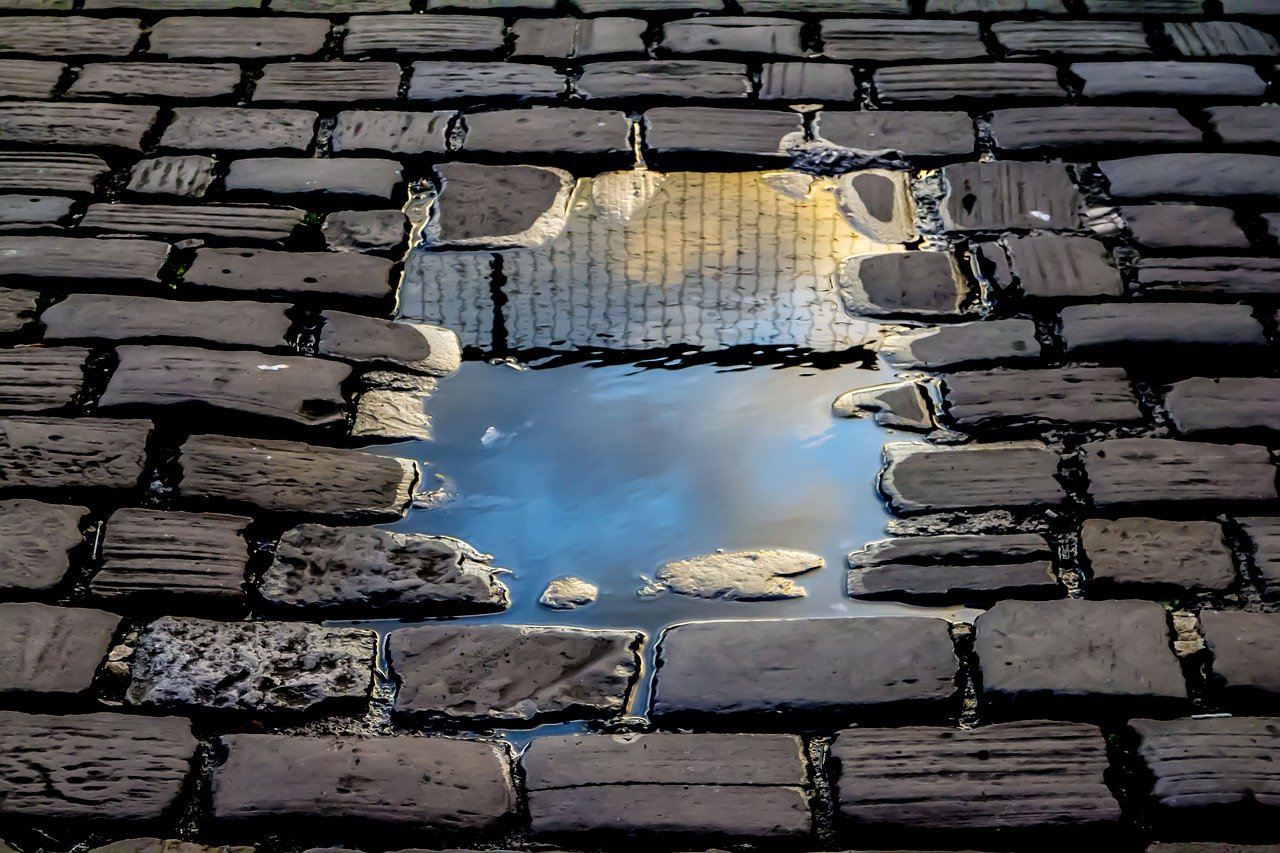 According to the United States Department of Justice (DoJ), a man from Ontario, California, has agreed to plead guilty to federal charges of illegally operating a crypto exchange.

On 29 January, the DoJ release stated that the accused, 49-year-old Hugo Sergio Mejia was also pleading guilty to money laundering offenses in United States District Court. Furthermore, the exchange operator claimed that he was allegedly aware of trading activities that also connected to the international trade of drugs.

Mejia apparently admitted to never having registered his business with the Financial Crimes Enforcement Network (FINCEN). The DoJ claimed that Mejia’s plea agreement stated that he exchanged at least $13 million, through his exchange.

In the agreement, Mejia reportedly said that he established other companies to hide his true activity. The decoy companies that he set up include Worldwide Secure Communications LLC, World Secure Data, and The HODL Group LLC.

According to DoJ, the accused also agreed to forfeit $233,987 in cash seized from residences in Santa Ana and Ontario, silver coins and bars, and $95,587 in various cryptocurrencies seized. IRS Criminal Investigation, Homeland Security and local police investigated the case. Mejia will face a 25-year prison sentence.

Are CBDCs likely to be gigantic flops?