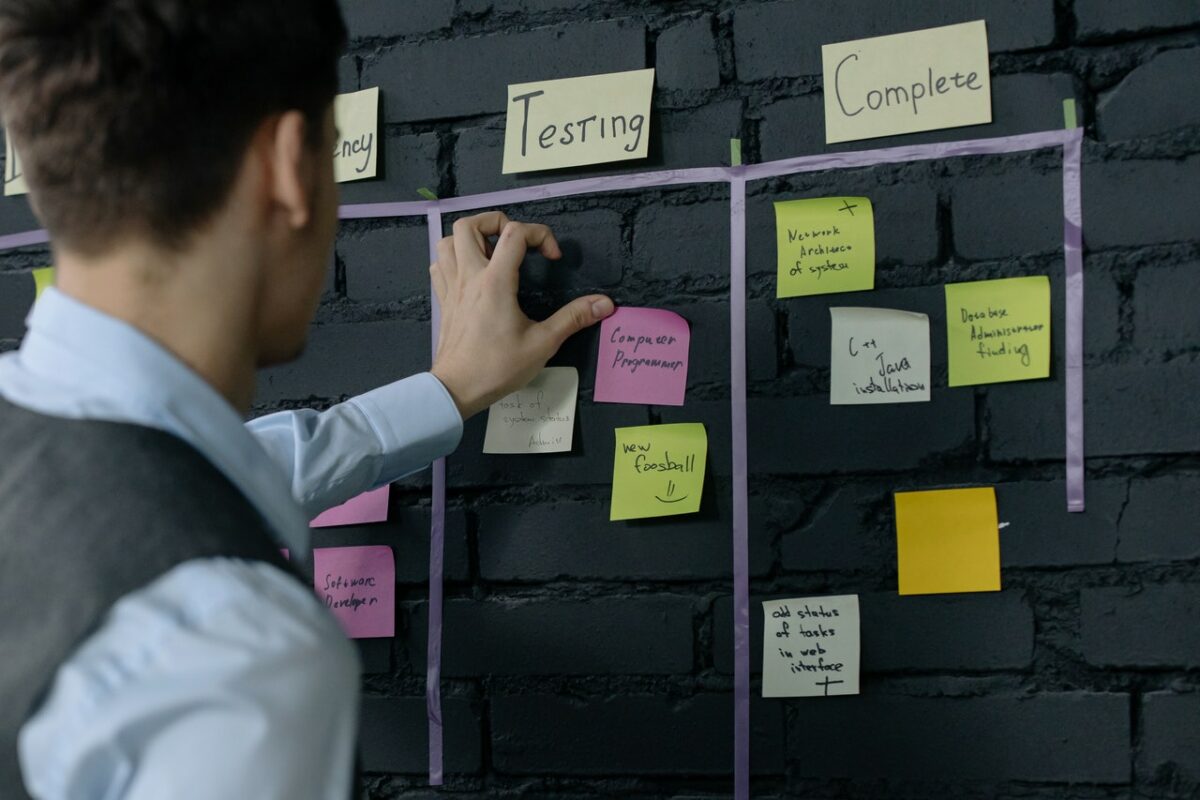 Nayib Bukele, the President of El Salvador, recently got himself a pair of laser eyes on his Twitter profile at least. This came after the country’s parliament passed Bukele’s proposed legislation on 9 June to adopt Bitcoin as legal tender. The said law is set to take effect from September onwards.

While the news brought a lot of positive traction within the community, a few speculations came to light as well. In the latter context, constitutionalist Enrique Anaya is in the news today after raising doubts concerning the validity of Bukele’s long-term vision with respect to the adoption of Bitcoin as legal tender, alongside the United States Dollar.

Elsalavador.com, the website for the local El Diario de Hoy newspaper, put forward these views, criticisms that are only the latest in a series of them that have targeted the President’s decision over the past few weeks.

According to the lawyer in question, the legislative decree behind the law going into effect was excessively ambiguous and unconstitutional. Anaya also courted controversy with respect to the timing of the Act making Bitcoin a legal tender. Now, many have speculated that the government is using the ongoing pandemic in a bid to offset any controversy over the said legislation.

Such sentiments were shared by Anaya as well, with the constitutionalist claiming that potential protests were avoided by putting social distancing measures and curfews in place to curb the spread of the virus. He said,

“Deep down they want to avoid demonstrations against Bitcoin, the presentation of constitutional reforms and the nationalization of pensions and no one will be able to go out to protest.”

In addition to this, Anaya opined,

The timing of this development is interesting as it came right after a survey found that more than 75% of Salvadorans are skeptical about their President’s plans to make Bitcoin legal tender.

What’s more, there are also those who have aired concerns about the country’s mining activities.

Before you @ me: volcano mining is awesome, and I have no doubts that El Salvador will pull that off. But power production and mining is a heavy industry. So I'd be astonished if it will look anything like a tech company campus.

With so many different narratives revolving around “Bitcoin as a legal tender” in El Salvador, the upcoming developments in this space could be worth keeping an eye out for.

Related Topics:El Salvador
Up Next

A trend reversal for Bitcoin will be inevitable if…

Should XRP traders be worried about this?