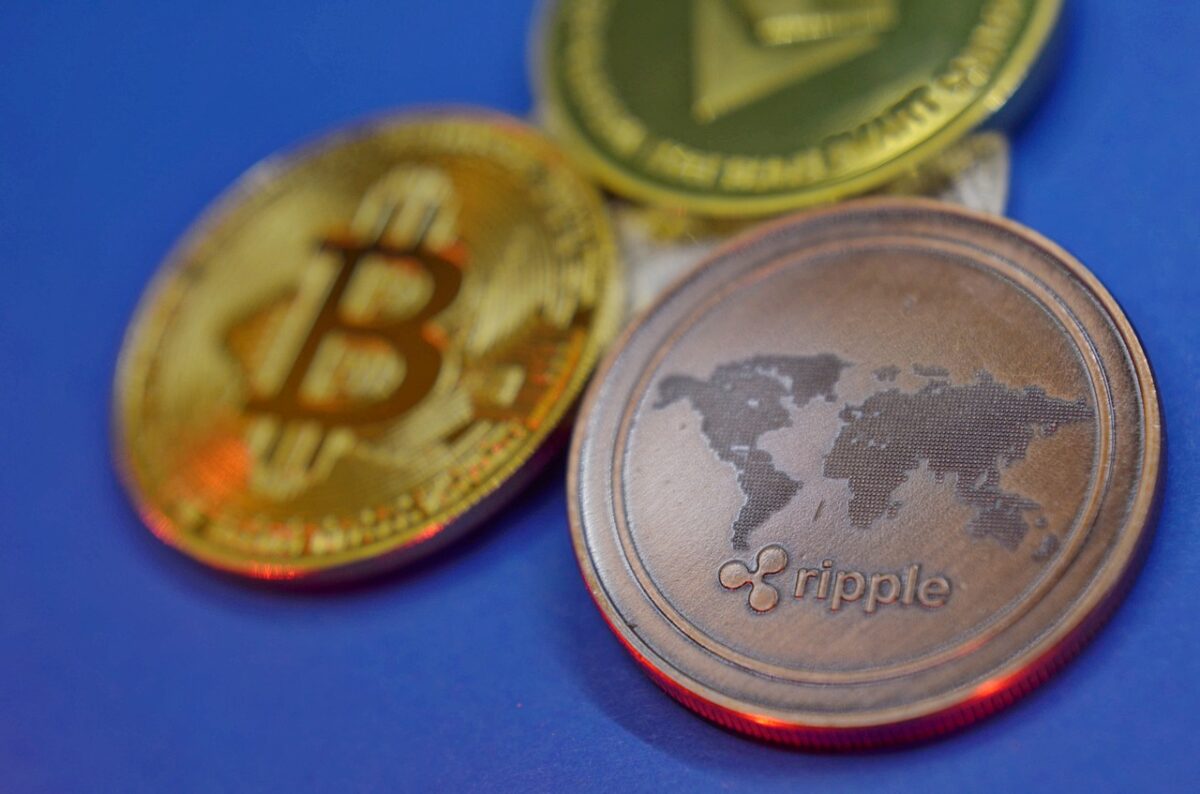 Low volatility and a steady downtrend have been two major characteristics of the XRP market of late. Dropping below the $0.65 support aggravated recent losses and failing to hold on to its next support of $0.580 could have an even more cascading effect on its price. At the time of writing, XRP was being traded at $0.593, down by 2% over the last 24 hours.

Since early July, XRP has traded within the confines of a down-channel, one which steadily dragged the cryptocurrency down to lower levels on the charts. The lack of volatility disallowed an even sharper retracement, but declining trading activity and volumes did affect the price.

Moreover, the 50-SMA (yellow) inched closer to the 200-SMA (green) and a death cross would be XRP’s first in over 5 months. Focus can now shift towards the defensive line of $0.580 and while a recent analysis suggested that the region could lead to the next rally, there were signs of further weakening in the market.

The Relative Strength Index has remained below 50-55 for nearly two months as the bears have largely dictated XRP’s movement. The index’s press time downtrend affirmed with XRP’s price action as downwards pressure gradually increased. The On Balance Volume was also on a downtrend and indicated that selling pressure continued to outpace buying pressure – A trend that is unlikely to change given the lack of bullish cues in the broader market.

While the Awesome Oscillator did note some bullish momentum, the same was not significant enough to trigger an upwards swing as the index remained below its half-line.

With XRP’s 20-SMA (red) also running bearish, expect the price to trade below $0.65 over the next few days. Meanwhile, market observers must be cautious of a close below $0.580 as this could trigger another 12% decline towards 22 June’s swing low of $0.509.

XRP flashed several signs which pointed to further downside in the coming days. Breaking below the $0.580 support could result in a sharp decline towards the next line of defense at $0.509. While traders can opt to short XRP in case of a close below $0.580, a safer bet would be to enter long trades once the altcoin’s price reaches a more critical support level.

What you should know about ‘this smart way of using Bitcoin’