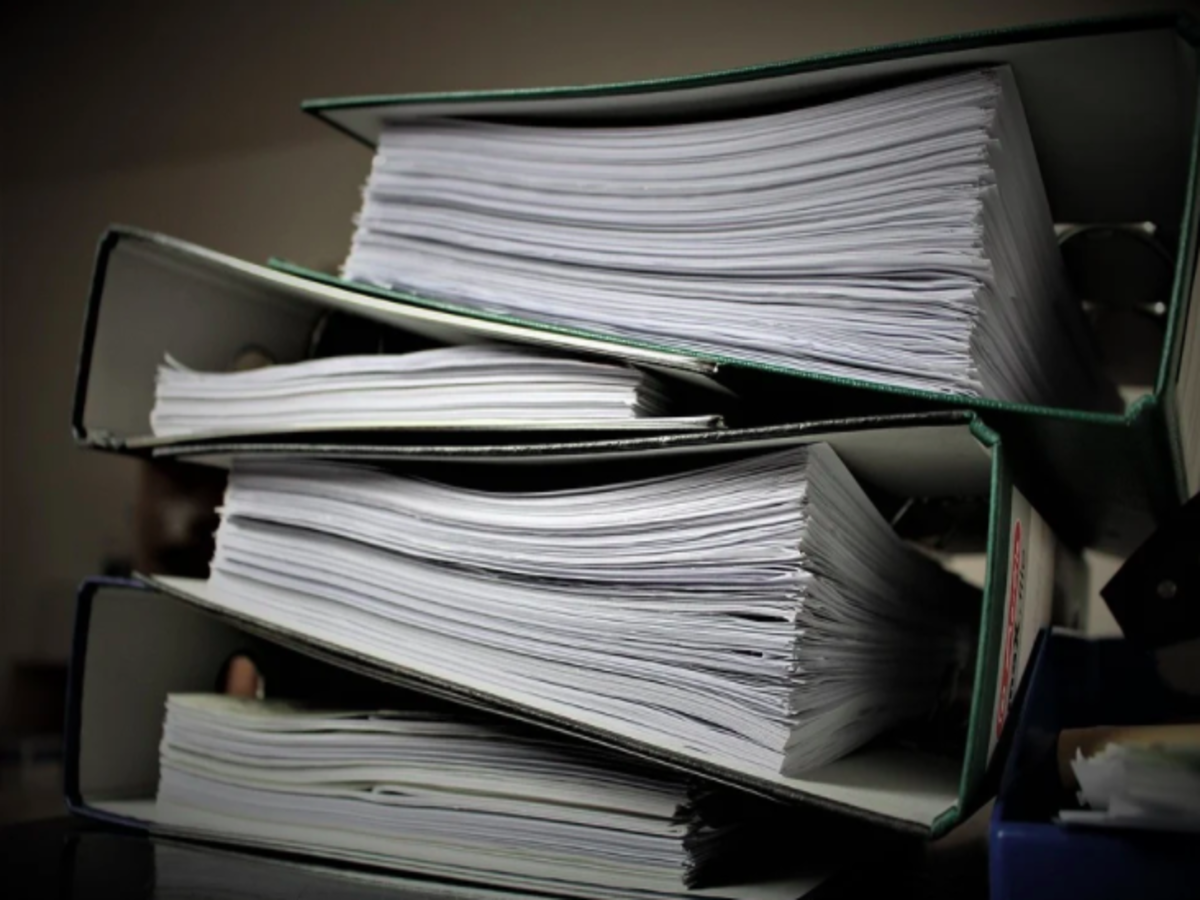 The broader crypto market pumped over the past week. Top coins like Bitcoin, Etheruem and BNB have recorded upticks in the 10%-20% bracket and in effect, the global crypto market cap also managed to climb to new highs.

Thus, the question that remains unanswered now, is whether or not FIL’s inert trend would reverse in the foreseeable future.

Well, despite the not-so-great short-term returns, the broader sentiment has gradually started to change, pointing out that the current downtrend might not be able to persist for long.

At the time of writing, it was noted that the funding rate curves of all major exchanges, including Binance, ByBt, and OKEx witnessed a notable change in  direction.

Their reign in the positive territory implies that the majority of traders are currently bullish. If the uptrend continues on the funding chart, FIL’s price would, most likely, react positively.

Filecoin’s Open Interest has additionally been getting back on track, with the same reflecting a cumulative value of over $350 million at press time. By and large, the rising numbers highlight the healthy speculative interest of market participants with respect to the 28th ranked alt.

Looking beyond the short run

Well, one may argue that the market sentiment changes within minutes and isn’t usually decisive over the long run. Fair enough. To gauge the bigger picture, other factors need to be considered.

The state of the fundamentals, to a fair extent, provide a sort of guarantee to investors about the fate of the coin over the long term.

Let’s consider the development activity, for starters. On Github, Filecoin has over 162 repositories currently. Simply put, a repository contains all the files of a particular project along with their revised history.

From the snapshot attached below, it can be noted that the “storetheindex” repository was updated just -38 minutes ago while ‘lotus’ and ‘venus’ had last been updated a couple of hours ago.

This is essentially a sign that developers and other community members are actively contributing to the project on the development front.

Further, Filecoin also bagged a partnership with Flow recently and has now become its official storage collaborator. The aforementioned integration of technologies would accelerate the end-to-end ownership of NFTs and would further aid in the influx of new participants into Filecoin’s arena. 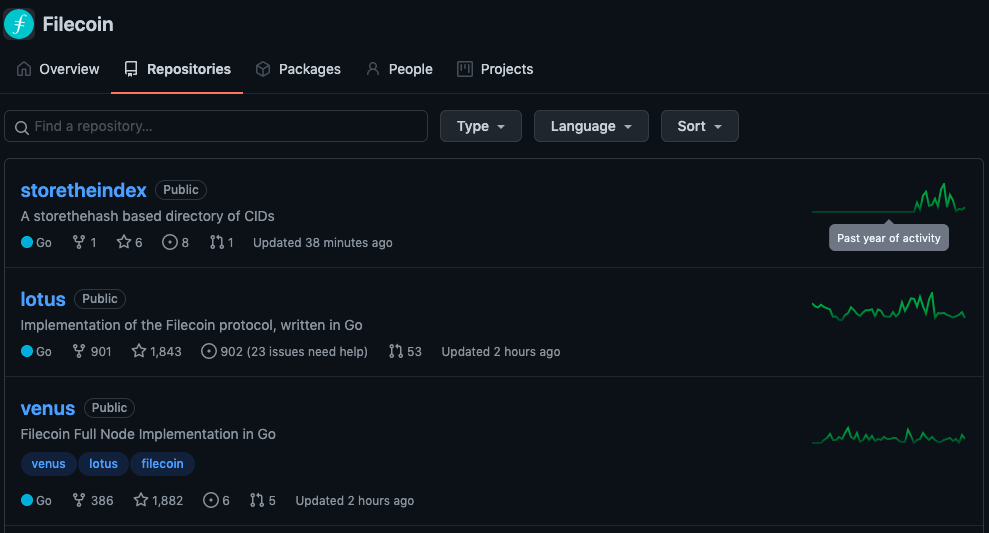 Additionally, Grayscale’s FIL investment vehicle now has over $5.9 million worth of Assets Under Management [AUM] when compared to August’s $5.5 million. This implies that institutional interest is also gradually brewing.

Thus, given the positive sentiment and the strong fundamentals, the downtrend on the price charts would not prolong. Participants who missed climbing onto the FIL bus can enter anywhere around the $60 level to relish the long-term gains.

Related Topics:FILFileCoinFLOWGrayscale Filecoin Trust
Up Next

IMF: How regulators can ensure co-existence of private stablecoins, CBDCs

Coinbase NFT: If you’re a creator, here is what you need to know