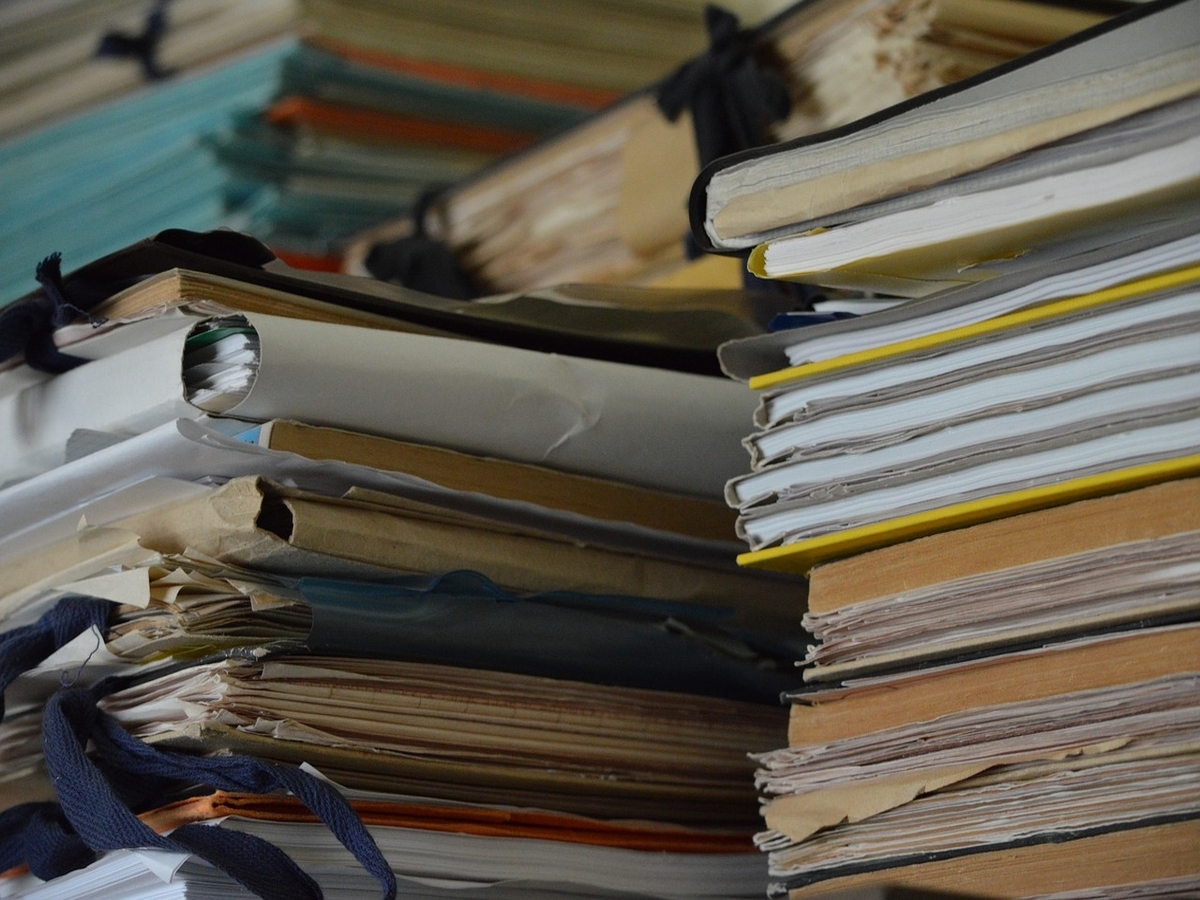 As the broader crypto market remained largely indecisive over the past month, a few, not-so-popular alts managed to stand out, and make their presence felt. The 25th ranked crypto, Filecoin, was definitely one among them. As per data from Messari, the value of this alt appreciated by over 62.54% over the past month.

THIS triggered the surge

Filecoin notably began its rally on 21 July, but its pace significantly improved only after the 6th of August. Well, apart from receiving adequate cooperation from Bitcoin’s price trend, its partnership with Chainlink’s oracle protocol acted as the prime catalyst.

The aforementioned initiative would help in accelerating the development of hybrid smart contracts. To achieve this, Chainlink’s decentralized oracles will be combined with Filecoin’s decentralized storage, on a single application. Further, the dual architecture will instill additional on and off-chain oracle capabilities to Filecoin’s blockchain network.

Now, even though the aforementioned development has aided the alt to achieve local highs, it should be noted that FIL’s current valuation ($78.9) is quite distant from its April high ($235), achieved earlier this year.

So, will the surge be short-lived?

It won’t. Apart from faring well on the price charts, FIL’s metrics have also been fairly impressive of late. Take the development activity, for starters. On Github, Filecoin has 154 repositories currently. A repository contains all the files of a particular project along with their revised history.

At the time of writing, the Index Reference Provider repository, for instance, was updated just 7 minutes ago. This is essentially a sign that developers and other community members are actively contributing to the project.

Furthermore, after jumping on to the Grayscale Trust bandwagon in March this year, this altcoin managed to amass even more popularity. Its price was positively impacted as well. For now, the Grayscale FIL Trust has $5.5 million worth of assets under management.

As a matter of fact, the gains on Filecoin’s shares over the past month, have been pretty attractive (72.85%). Curiously, the same was higher than what FIL managed to fetch its HODLers in solitary. As the demand from investors who seek indirect exposure to this alt further rise in the coming days, one can parallelly expect FIL’s valuation to head northwards.

By and large, traders with direct exposure to FIL have also been maintaining a bullish outlook of late. The same was reasserted by the funding rate data. At the time of writing, it reflected positive values, as high as 0.1% on ByBit and 0.07% on Binance. Additionally, FIL’s OI was also sitting at its three-month high at press time, indicating the additional flow of funds into this alt’s market.

Futures market aside, the spot market volumes have been on the rise too. They were revolving around the 1 billion range at press time.

Almost all of Filecoin’s metrics weave a bullish tale at the moment. Ergo, if the aforementioned metrics head in the same direction, one can expect FIL’s price to inch higher and cross psychological benchmarks, including $100, in the coming days.