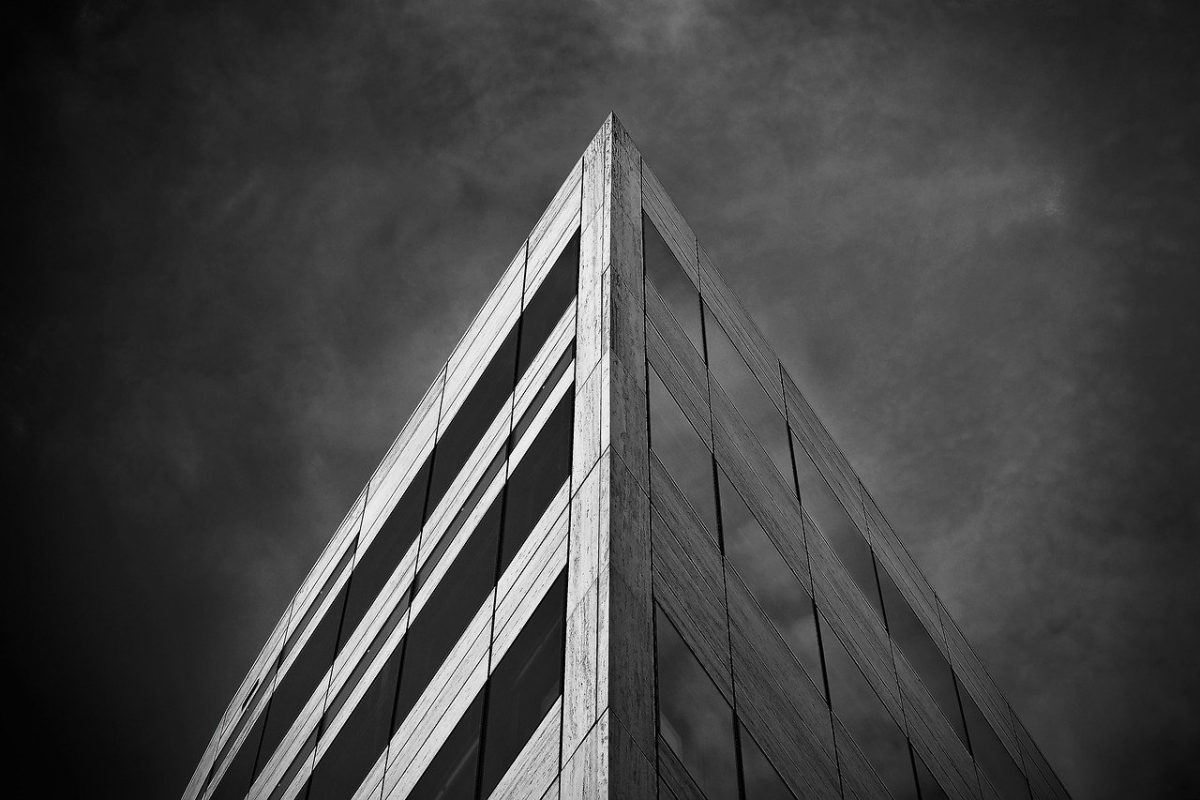 With Ethereum trading at a new all-time high, and PayPal enabling crypto payments for its 26 million merchants worldwide, this year has already been marked by significant events to signal crypto adoption.

Bobby Ong, Co-founder of crypto data aggregator CoinGecko, recently shared his predictions for 2021. According to him, this will be the year that institutions come to cryptocurrency in a big way, following the lead of the few companies that have already announced sizeable Bitcoin holdings on their Treasury. In an interview with Alex Fazel, he noted,

He went on to state that it is likely that institutions are already buying Bitcoin but are yet to announce it because they haven’t completed the entirety of their Bitcoin purchase. A few signs, such as large buy orders on weekdays at U.S times, could be a signal that this is already happening, says Ong. 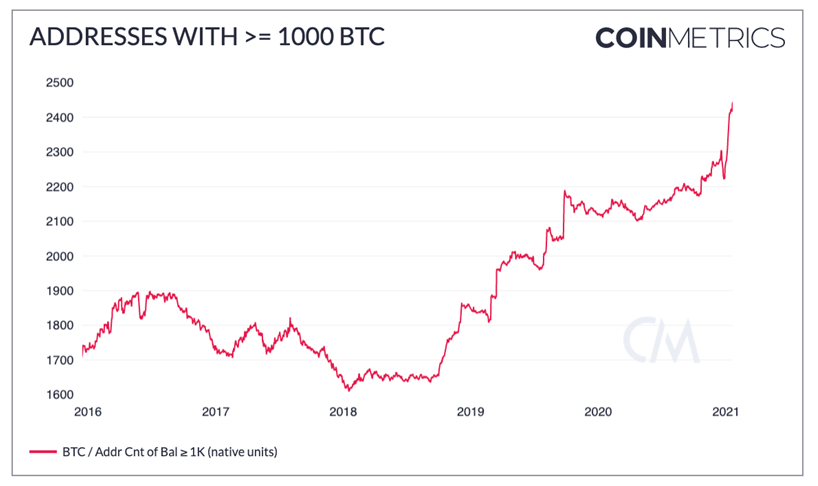 Interestingly, on-chain data provided by CoinMetrics such as addresses holding over 1000 BTC also suggest that institutions have increasingly been accumulating the asset.

Leading digital asset manager, Grayscale expressed similar sentiments in a recently released quarterly report which suggested that in Q4 of 2020, institutions accounted for 93% of capital inflows amounting to $3 billion.

The company noted that the Grayscale Bitcoin Trust accounted for 87% of all inflows to their product family, the highest proportion since 2017, which Grayscale described as “further evidence of institutions looking to Bitcoin as a reserve asset.”

The company that has the most significant Bitcoin reserves is undoubtedly MicroStrategy, which recently hosted a Bitcoin for Corporations conference, aimed at providing executives from over 1400 firms with the blueprint to incorporate Bitcoin into their balance sheets.

Speaking to CNBC, CEO Michael Saylor said that MicroStrategy will publish their playbook with accounting and legal guidance that would be required for around  1,400 firms to incorporate Bitcoin into their balance sheets.