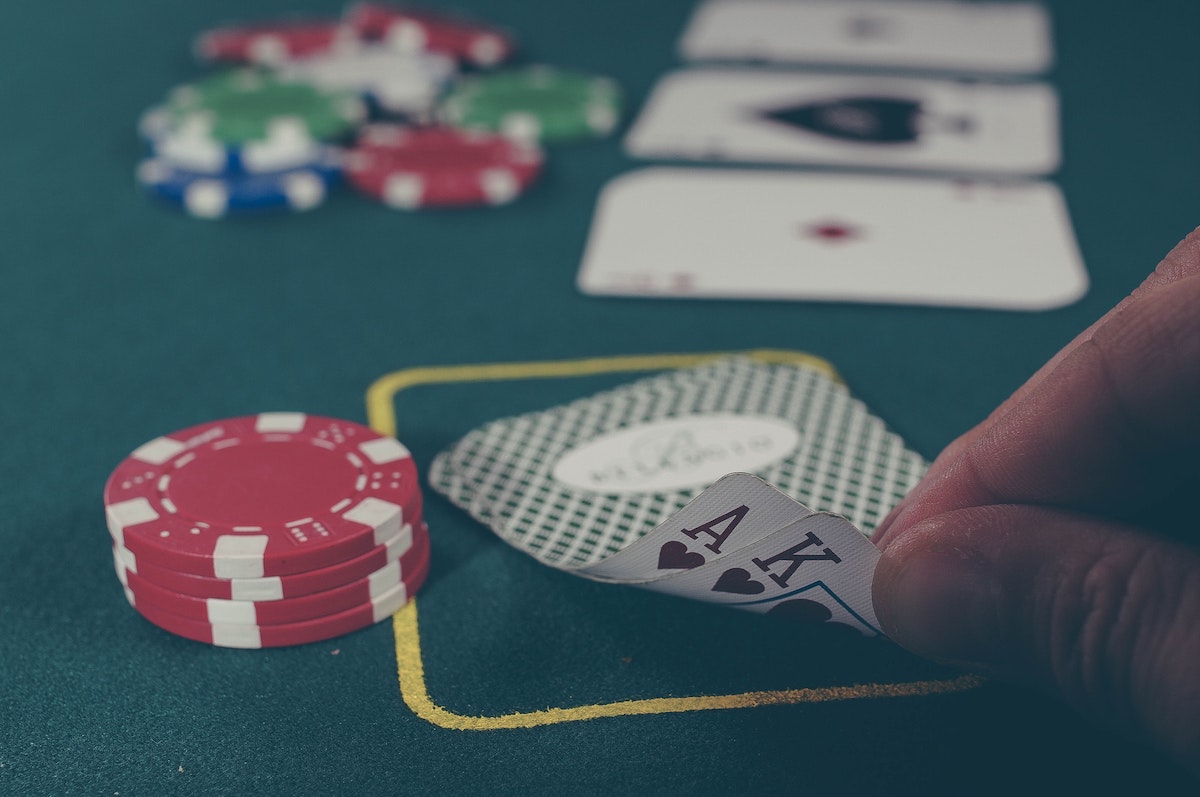 The share of Bitcoin’s market capitalization as a percentage of the overall crypto market cap fell sharply this year. The fall in Bitcoin’s is the result of investors opting for altcoins, which also offer decentralized apps, non-fungible tokens and other relatively recent innovations.

Now, one of the altcoins has attracted bullish projections analysts. Many even expect it to outperform the leading crypto, Bitcoin soon.

Over the past year or so, Litecoin has been gradually pushed out of the list of top-10 coins ranked by market cap. Even though at press time, the token slipped to the #13th spot, popular crypto analyst Nicholas Merten remains bullish.

LTC is currently forming a pattern against Bitcoin that’s similar to the one it did in March of 2017, right before launching into a huge rally against the largest crypto asset. 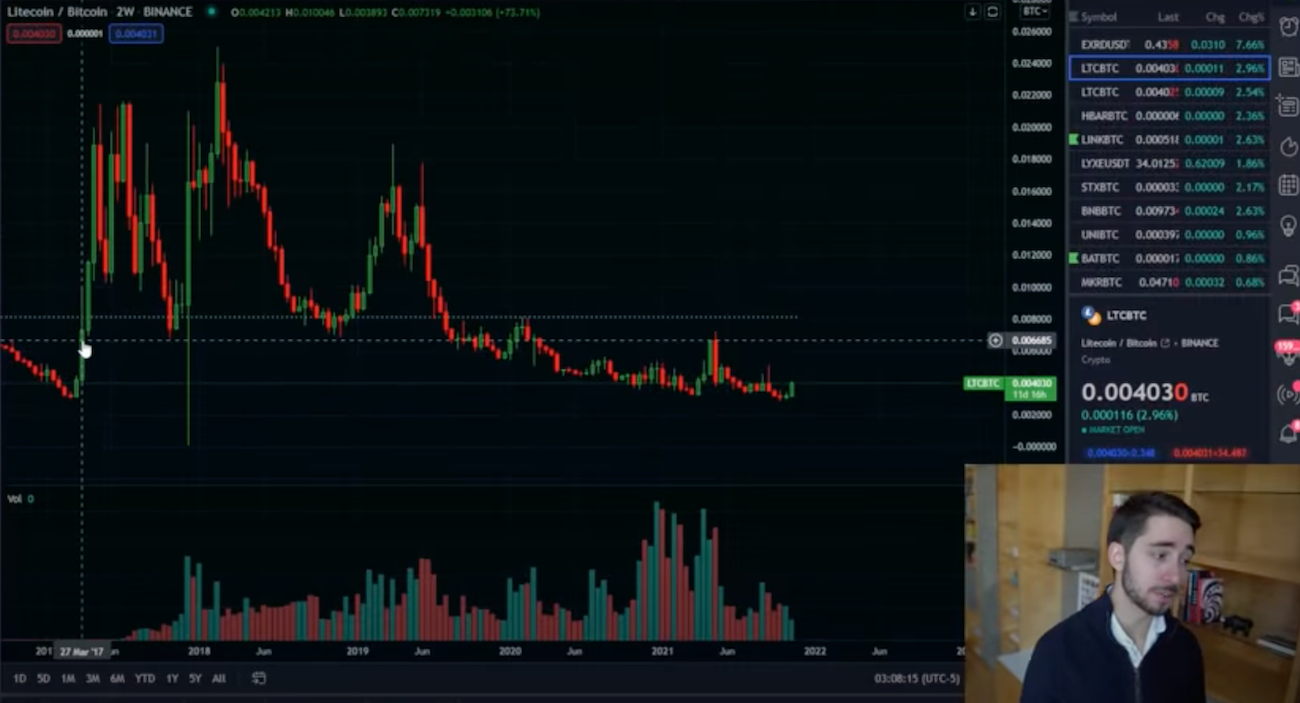 Even though the flagship token didn’t quite hold the same kind of market weight it used to, Merten said:

“…don’t deny the technical patterns, these super-cycle patterns that happen every couple of years each cycle. I definitely would say to not ignore this, that there’s a potential we could see even a fraction of [the 2017] rally, and that’s still something significant – a potential 2x against Bitcoin, and potentially 2.5-3x.”

A significant projection, given its troubled recent past. Not so long ago, LTC’s team was received criticism, following a false rumor about a partnership with retail giant Walmart. Merten was taken aback by this news, nevertheless, he believes it is “a great project.” Due to that, he asked his viewers to “keep an eye on” LTC.

The token, at the time of writing, was trading at the $270 mark. Now if the token further surges considering the aforementioned prediction- it’ll surely cross its previous ATH.

Well, this certainly was the case here. Trading in altcoins could be more beneficial than Bitcoin this cycle. Although, Merten did advice against throwing caution in the air regarding these altcoins. “I personally believe… altcoins generally [are] going to be a better bet throughout this cycle,” he asserted.

As long as “you’re not all in absolutely speculative small-caps, so long as you’re not putting all your eggs in one basket.” He highlighted the need for some form of diversification as well as fundamental research to back such positions. He concluded:

“I think that generally being in altcoins – the data showcasing it here is that it’s going to be likely more favorable than being in Bitcoin until we get towards the cycle peak. And when the market correction starts, things will change.”

Litecoin $LTC has broken above Sep high on expanding volume and WBBs so expect retest of 2021 high at 395 or so. pic.twitter.com/BkG0zjo8dW

Now, a manifestation of the 2017 rally, or in realistic terms, a move above $500, seems very likely. If it’s able to reach this mark – no one could stop its bullish drive back into the top 10 crypto tokens.

Related Topics:BitcoinLitecoinNicholas Merten
Up Next