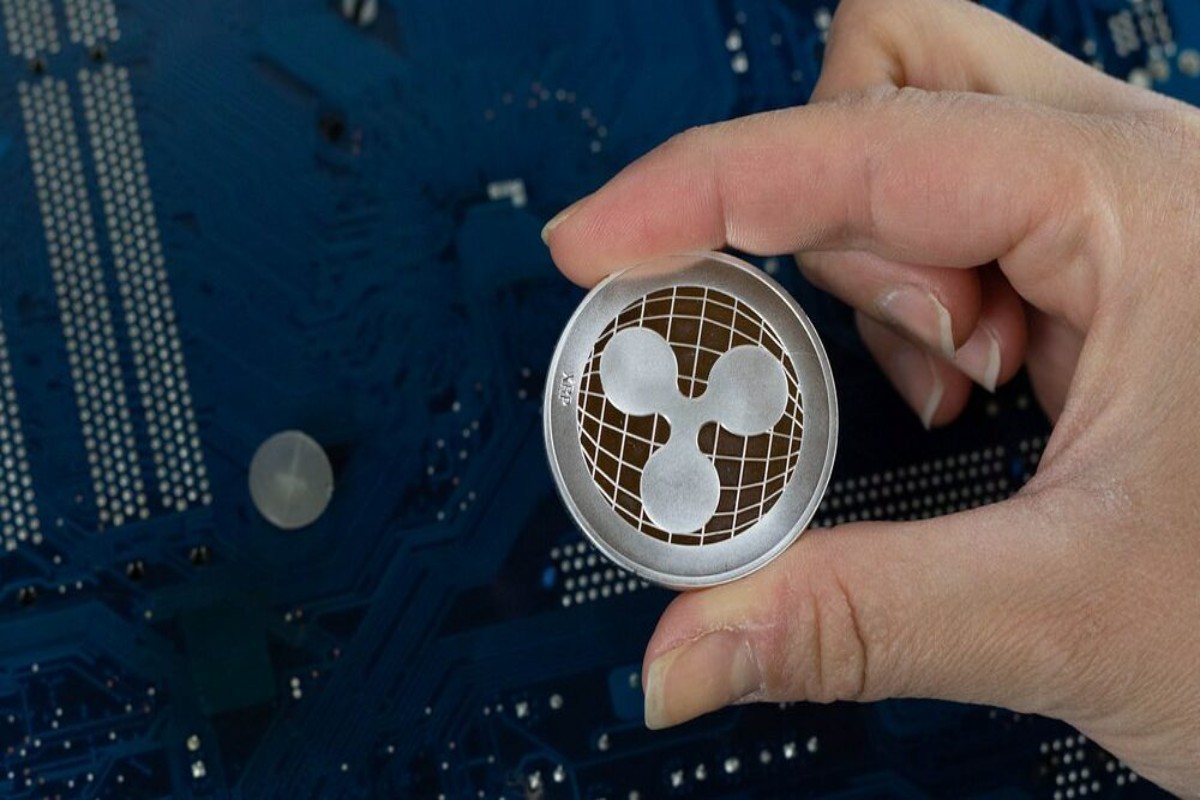 XRP is at risk of an ascending channel breakdown following an impeding fourth assault at the bottom trendline. A close below 10 November’s swing low of $1.12 would confirm a breakdown and carve a path towards the 38.2% Fibonacci level.

For the optimists, this defensive region would present long opportunities since it also clashed with the Visible Range’s POC. At the time of writing, XRP traded at $1.18, down by 2.5% over the last 24 hours.

XRP’s up-channel has been active since 25 October, characterized by three higher highs and three higher lows. Following a double top on the MACD and RSI, XRP lined up a fourth hit at its bottom trendline.

If sellers successfully puncture through this trendline and overwhelm bulls at the 50% Fibonacci level, XRP could extend losses all the way to the 38.2% Fibonacci level.

The aforementioned defense has staved off multiple attacks during October but eventually fell prey to a wider market sell-off on October 27. This time around, the Visible Range’s POC at $1.07 would bolster XRP’s support and help contain selling pressure.

On the flip side, should XRP rebound from the bottom trendline, the next higher high can be expected around the $1.40-region. Bulls would hope that prospects of an oversold RSI would help fuel an upwards rally.

XRP’s indicators lined up a weak near-term narrative. The MACD was on the verge of crossing below its equilibrium and exposing XRP to further losses. The Awesome Oscillator had already breached its mid-line – a development which would invite short-sellers to the market.

Even the RSI traded in bearish territory and provided more aid to sellers. However, the RSI just needed to drop a few more points to tag its oversold zone from where a reversal can be expected.

XRP faced the threat of an up-channel breakdown on the back of a bearish MACD, AO and RSI. Traders can long XRP once again after it touches its defenses at the 38.2% Fibonacci level and Visible Range’s POC. However, stop losses must be kept at $1.05, as XRP would be exposed to additional losses should sellers breach this support.

Are investors better off placing their bets on Litecoin, altcoins rather than Bitcoin

What these signs indicate about Tron reaching $0.18 before 2021 ends