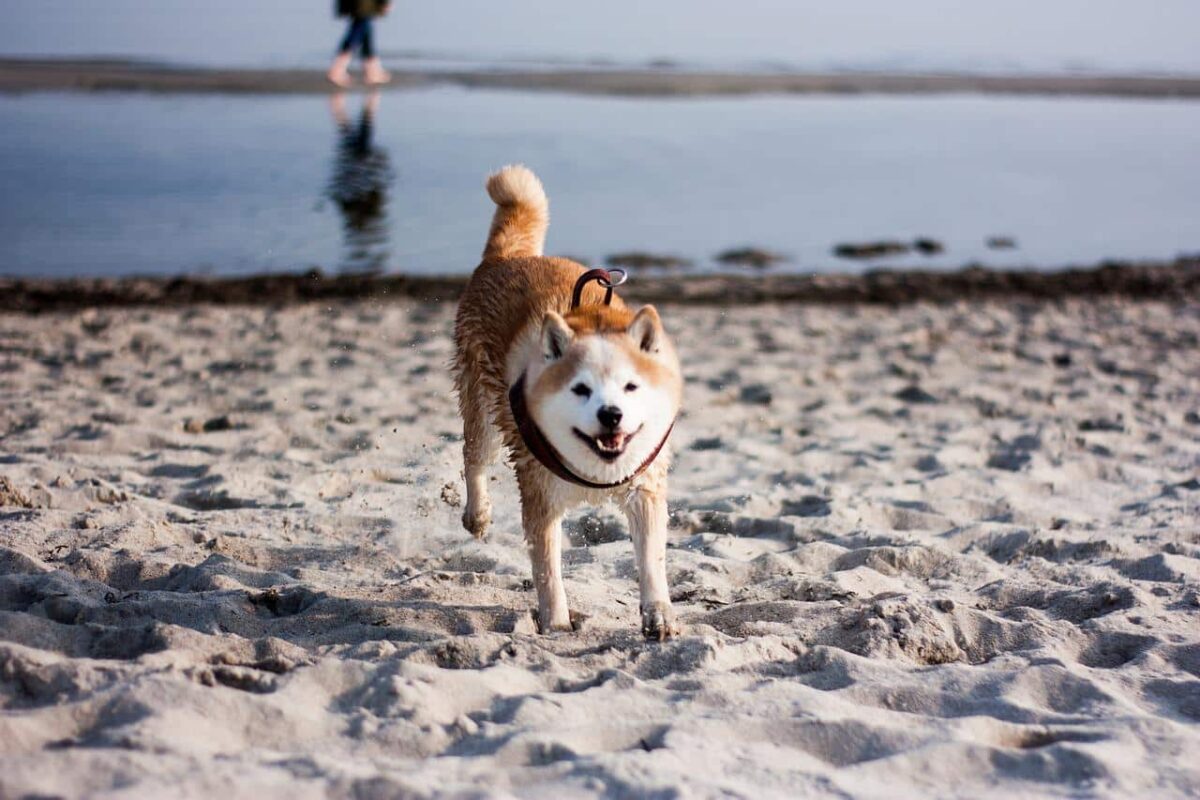 The Shiba Inu [SHIB] community is in celebratory mode once again courtesy of the strong growth that the meme coin has achieved this week. Its market cap just surpassed $6 billion, allowing it to overtake both Avalanche [AVAX] and Polygon [MATIC] networks.

SHIB proved that it can still command strong demand after briefly dipping below the $0.00001 price level once again. Its price action has been dancing around its 50-day moving average for the last few days and the latest uptick has resulted in a move above the same MA. SHIB traded at $0.00001071 at press time with the token’s Relative Strength Index (RSI) hovering along the neutral line. 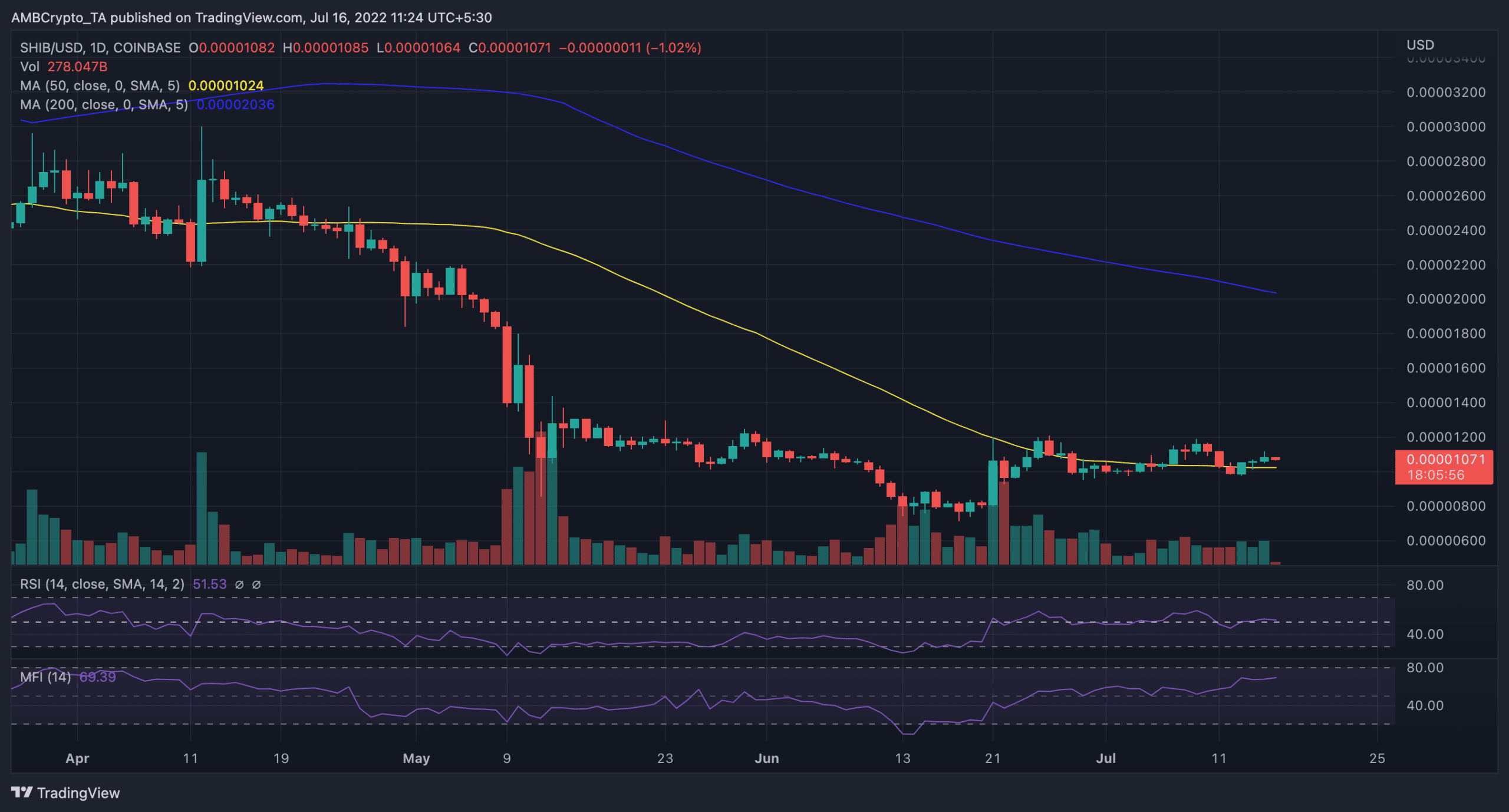 Shiba Inu’s price action has been setting higher price floors and this is a sign of healthy demand. This observation is backed by strong accumulation recorded by the Money Flow Index (MFI).

Shiba Inu’s uptick and accumulation reflect the higher balances observed in the top addresses. Their balances grew by 0.32% between 6 June and 9 June. Although the percentage figure seems small in the grand scheme of things, it represents a massive uptick in the number of coins accumulated.

The number of whales actively accumulating SHIB further increased according to the whale transaction metric. This means the overall sentiment is improving in favor of the upside. This observation resonates with higher exchange outflows as compared to inflows, especially in the last three days. Exchange outflows peaked at 194 billion SHIB against a maximum inflow of 64.17 bullion SHIB on 13 July. A similar observation was made on 14 July with outflows peaking at 159.39 billion coins while inflows peaked at 101.5 billion coins.

A tale of SHIB and the bulls

SHIB might be due for more upside in the next few days considering almost all the whale categories are increasing their balances. This also means an increased probability of surpassing some of the other top projects. However, investors should not throw caution out the window. There will be some profit taking along the way as it continues seeking more upside.

FrontFanz taking over the Web3 scene by storm